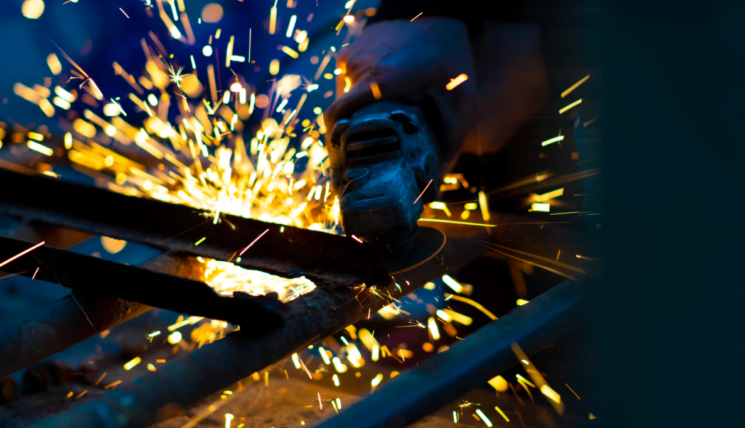 Business investment held up reasonably well in the immediate aftermath of the 2016 referendum (although it was weaker than in other countries and when compared with previous economic expansions in the UK). Indeed there was little evidence of any immediate ‘Brexit effect’.

This, though, changed markedly last year, with official figures showing business investment falling in every quarter of the year. This was the worst performance since the global financial crisis and – outside of recessions – the longest decline on record, prompting Ben Broadbent (Deputy Governor of the Bank of England) to note that this “is remarkable at a time when the economy has been growing.”

While preliminary estimates suggest business investment picked up in the first quarter of 2019, business surveys suggest the underlying trend is still negative. Interestingly, firms have been reducing investment while creating jobs, with employment growing quite strongly during 2018.

While the UK still does well in terms of attracting foreign direct investment (FDI), evidence from the UK Trade Policy Observatory suggests that since the referendum, inflows of FDI to the UK have seen the longest continuous decline since the beginning of its data series in 2003.

Its analysis suggests that the Brexit vote may have reduced the number of foreign investment projects to the UK by 16-20 per cent. For services FDI, the fall is even greater: investment may be some 25 per cent lower than if the UK had voted to remain in the EU.

Overall investment has declined even more markedly in certain industries such as automotive (down by 80% since 2016) as assemblers and suppliers postpone investment decisions, awaiting clarification on the form of Brexit and the UK’s future trading relationship with the EU.

With major model replacement decisions looming, this raises the risk of automotive assembly shifting elsewhere if uncertainty continues. There also seems to be emerging evidence from manufacturing surveys that overseas customers are switching their supply chains away from the UK, in turn impacting on investment intentions.

And even if Parliament does support a version of the Withdrawal Agreement, the transition period offers only short-term clarification on trading on existing terms; longer term, a new trading arrangement needs to be agreed, again raising issues of uncertainty for sectors heavily dependent on foreign investment like automotive.

The Bank’s Ben Broadbent has also noted that business investment suffers more than it needs to if firms repeatedly expect things to be resolved sooner than they actually are. A repeated series of cliff-edges, each of which firms expect to be decisive but then just gives way to the next cliff, is more damaging for business investment than if it had been clear at the outset that the process will take time.

But note that this doesn’t mean that ending uncertainty by going for a no deal (as some current Tory Party Leader hopefuls suggest) is a sensible option. Business investment plans that have been put on hold given Brexit uncertainty would probably be scrapped altogether should the UK leave without a deal, paving the way for weaker economic growth in the future.

A key point here is that trade is no longer bilateral between countries; rather trade is characterized by fine grained cross-border value chains where the end product incorporates inputs from multiple origins.

These value chains need to be ‘frictionless’ in terms of non-tariff barriers (think of regulations and standards) as well as tariffs. Anything which puts these value chain relationships at risk, whether currency risk or higher transactions costs from having to deal with EU and UK regulations separately, reduces the likelihood of further investment.