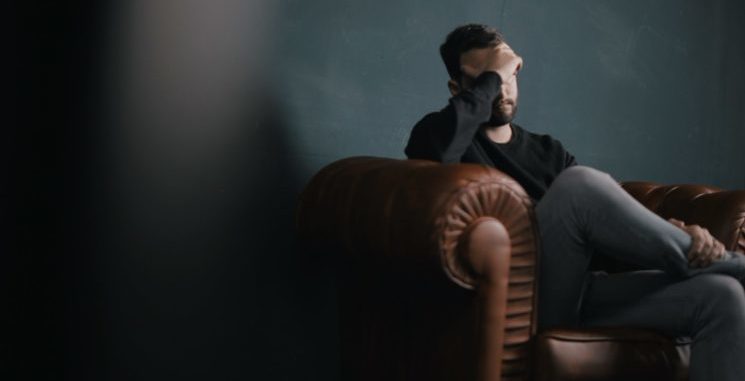 Research on Brexit and health law and policy has significantly raised awareness of the health-related effects of Brexit.

We now know that – far from the implied claim that Brexit would be good for health (‘we send the EU £350 million a week … let’s spend it on our NHS instead …’) – all forms of Brexit will be bad for health, and a no deal Brexit will be the worst.

There has been less attention to the effects of Brexit on mental health.

Poverty is the biggest driver of mental health, and all serious economic forecasting suggests Brexit will have negative economic consequences.

Research on the devolved jurisdictions carried out by Jean McHale’s team showed that health policy actors are concerned about the effects on mental health of the broader economic impacts of Brexit.

They spoke of the effects of mass unemployment events, such as the closure of manufacturing sites in Wales, which supply car plants in Derby, Birmingham and Coventry, and of the Honda plant in Swindon, due for closure in 2021.

They were worried about the effects of the withdrawal of regional development funding, which also supports employment, especially in rural areas.

There are also important effects on mental health associated with potential deterioration in national security on the island of Ireland.

The consequences of any re-bordering of the island jeopardise the outcomes of the hard-won processes of building peace and reconciliation there, embodied in the Good Friday Agreement.

Living in fear of physical violence because of civil unrest has obvious mental health effects.

Doctors and midwives we spoke with from Northern Ireland recalled the 1970s and 1980s: ‘everyone was on Valium … because people were all dealing with the fallout of what was going on’.

The provision of shared specialist mental health services is one of the Good Friday Agreement’s success stories.

At the level of the whole of the island of Ireland, patient populations are large enough that provision can be made through pooled resources, and economies of scale achieved.

Without that, neither Northern Ireland or the Republic of Ireland can afford this kind of service within their health system.

Our interviewees spoke very positively about shared mental health services that have developed through ‘cooperation and working together’ across the Northern Ireland/Republic of Ireland border.

These can be especially useful in terms of peer patient support, and tackling the mental health effects of rural isolation.

Doctors explained how sharing of data and integration of care services has helped to track patients and provide effective ongoing care – for instance, protecting patients at risk of suicide.

Midwives talked of their pre-referendum hopes for a shared specialist perinatal health unit on the island of Ireland, providing care to mothers with significant mental health problems after giving birth, and of course at the same time then helping their babies.

Those hopes have now been dashed: or at least put on ice until there is more Brexit certainty.

These health professionals’ worries are echoed in conversations we have had with people in the street in Northern Irish towns.

Some people report that they already find it hard to access the mental health care they feel they need, and expect that Brexit will make this worse.

People who work in the NHS talk of a ‘chain reaction’ of negative effects which they say has already begun following the referendum.

NHS staffing is becoming more difficult, and so the people who remain working within the NHS have increased workloads.

They worry about the effects on the mental health of NHS staff, and the consequent knock-on effects for patient care.

Brexit – especially a no deal Brexit – is an act of disconnection and rupture at a national level, which will ripple through individual people’s lives in myriad ways.

One of these is to stay connected.

By Professor Tamara Hervey, co-investigator at the UK in a Changing Europe and Professor of European Union Law at the University of Sheffield.