Brexit and nature conservation: an opportunity or a threat? 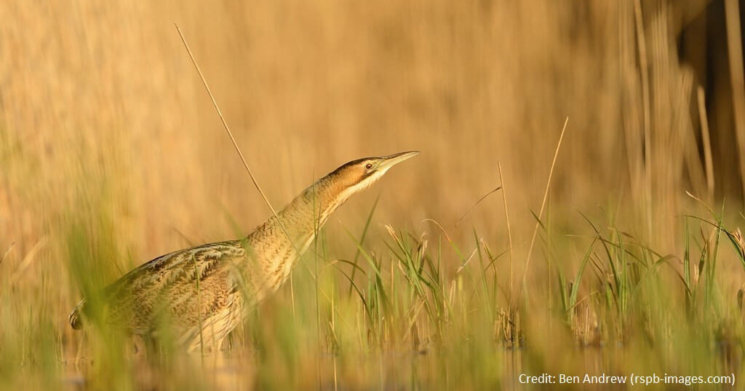 What has the EU ever done for nature?

For over 40 years, the EU has played a central role in setting and enforcing common standards across a broad range of environmental issues. This legal framework is currently relied on to protect the UK’s environment, with an estimated 80% of environmental policies in the UK currently shaped by EU law. It has helped to ensure a coordinated approach to transboundary environmental challenges such as the conservation of migratory species, and to ensure a level playing field for businesses operating across the UK’s – and the EU’s – multiple jurisdictions.

The ESRC-funded expert academic review conducted prior to the EU referendum concluded that EU membership has been a major factor in driving improvements in the protection of species and habitats across the UK. An excellent example of this in practice has been the spectacular recovery of the bittern, brought back from the brink of extinction. Between 1997 and 2015, the number of breeding males increased from just 11 to almost 150, thanks to the protection afforded by the EU Birds Directive and support for habitat creation and restoration provided by the EU LIFE fund. 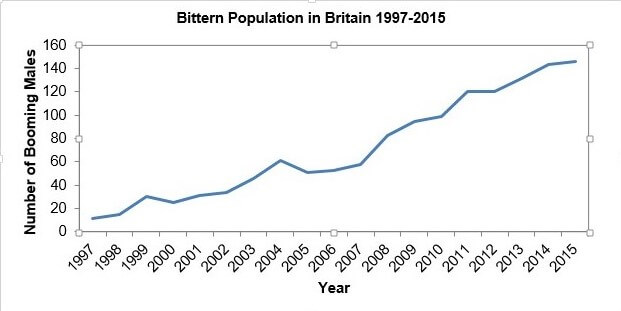 The EU’s institutions have played a central role in monitoring and enforcing compliance with common standards, and providing access to justice for those concerned with inadequate implementation. For example, the RSPB was able to submit a complaint to the European Commission in 2012 over the UK’s failure to prevent damage to internationally important blanket bog habitats.

An infraction case is now being pursued by the European Commission which, we hope, will bring an end to Government subsidies for a host of damaging activities linked to commercial driven grouse shooting across over 70,000 hectares of protected areas in northern England.

However, nature is still in serious trouble.  The 2016 State of Nature report found that more than 10% of UK species are at risk of extinction and nearly 60% have declined since 1970. Similarly, the 2017 UK Biodiversity Indicators paint a picture of little improvement in the condition of our most important wildlife sites and the continued decline of threatened species.

While we have many of the tools we need to halt and reverse these declines – in large part thanks to EU membership – inadequate implementation and funding continue to hold back progress.

In summary, now is a critical time for the future of nature conservation.

What will Brexit mean for nature?

In July 2016, the Chair of the House of Commons Environmental Audit Committee argued that there are “few areas of Government policy where the decision to leave the EU will have a more widespread impact”.

Over a year on, there is still huge uncertainty regarding the likely environmental implications of Brexit, with many complex issues yet to be resolved. It is far too early to say whether Brexit will end up being good or bad for nature in the UK and beyond – but at present the risks are very real and the opportunities are at best theoretical.

In the immediate term, key challenges for the UK and devolved governments include:

Achieving all of this in the short time available is not going to be easy. As such, the new Environment Secretary of State faces quite a challenge in delivering on his recent commitment to a ‘Green Brexit’.

Reasons to be cheerful?

Nevertheless, there are some grounds for optimism – the first being the remarkably strong consensus that the vote to leave the EU was not a vote to lower environmental standards.

People across the UK and the EU remain passionate about protecting nature and the environment, as highlighted by the record-breaking response to the public consultation on the future of the EU’s nature laws in 2015. Over 520,000 respondents called for these laws to be better implemented rather than weakened, including over 100,000 people from the UK.

Numerous polls since the referendum have shown that the vast majority of people want environmental standards in the UK that provide better or equivalent protection for wildlife to that currently provided by EU laws.

The second reason to be optimistic is that organisations across the UK are united in calling for the environment to be given the attention that it deserves in the Brexit process, both domestically and in the negotiations between the UK and the EU. A group of 13 major environmental NGOs, with a combined membership of 7.9 million, have come together as Greener UK to campaign for the environment through Brexit.

Working in coalition with Environment Links UK and beyond, these groups are committed to pooling their resources and expertise to secure the step-change that is needed if we are to reverse the loss of biodiversity and improve the quality of our air, rivers, soils and seas.

Finally, the opportunity to replace the Common Agricultural Policy (CAP) with a system of funding and regulation that works better for nature is perhaps the biggest potential environmental prize from Brexit. Over the last 40 years, the CAP has often contradicted the aims of EU environmental legislation, with agriculture widely acknowledged as a key driver of ongoing declines.

The Secretary of State’s recent pledge to but the ‘environment first’ in future agriculture and land management policy is an important statement of intent, but real progress will depend on turning that rhetoric into reality.

With the Article 50 clock ticking, though, there is little evidence that political parties of any colour are giving the environment the attention it deserves. Westminster, the devolved governments, and the rest of the EU need to recognise the scale of the threats posed to our shared environment by Brexit, and to focus on tackling these and realising the potential opportunities as a matter of urgency. Environmental NGOs will be tracking their progress, and will work together to ensure that the environment is not overlooked in the vital coming months.

By Kate Jennings, Head of Site Conservation Policy at the RSPB and Chair of the Environment Links UK Brexit Nature Coalition. It is based on a presentation given at a debate on Brexit and the Environment hosted as part of the 2017 Festival of Debate by the Grantham Centre for Sustainable Futures at the University of Sheffield in May 2017.