Brexit and policing cooperation in Ireland 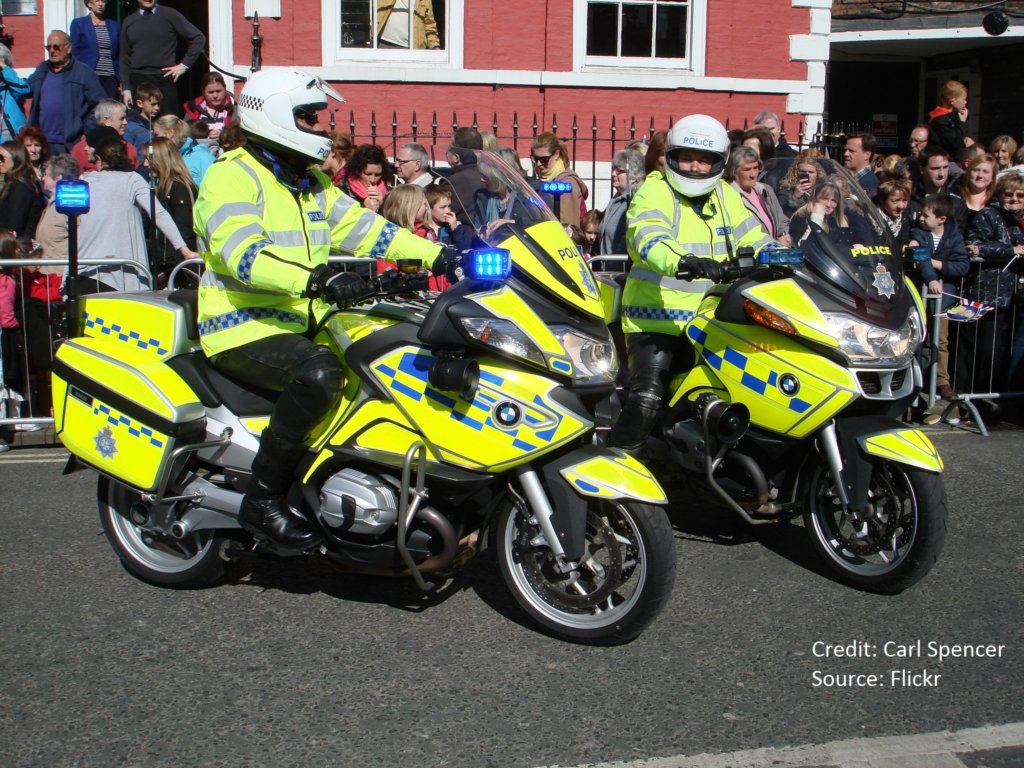 Current levels of policing cooperation between the Police Service of Northern Ireland (PSNI) and its equivalent in the Republic of Ireland – An Garda Síochána (AGS) – are very good.

Policing cooperation is considered essential due to the nature of crime, and the historical, geographical and political context of the island of Ireland.

The Irish border is 310 miles long, with over 300 crossing points. Due to its porous nature and notorious difficulty to police, the Irish border has long been exploited by people seeking new opportunities for criminal enterprise and those seeking to evade prosecution.

Further, the border was central to both the Troubles and the subsequent peace process.

While much policing cooperation is likely to continue after the Brexit transition period ends this year, some areas of cooperation are facilitated or underpinned by EU law and there are some serious issues yet to be resolved.

The three most important issues for policing include: the European Arrest Warrant (EAW), information and data sharing, and the potential increased levels of cross-border crime and paramilitary activity.

Extradition and the European Arrest Warrant

In the context of policing, extradition is an important tool for achieving justice for victims and maintaining security more broadly. Historically, the land border has been used by people attempting to evade justice, and it is essential that this does not become commonplace.

Since its introduction in 2004, the EAW has provided a more efficient, consistent, and (eventually) human rights compliant mechanism for extradition. In the context of Ireland and the UK, it also delivered relief from the toxicity of previous extradition arrangements under the 1957 Convention on Extradition.

When the Brexit transition period ends, the UK will no longer participate in the EAW. While both the EU and the UK have stated that they intend to negotiate an extradition agreement similar to that between the EU and Iceland and Norway, there is very little time left to accomplish this.

Should an agreement fail to be reached, extradition between Ireland and the UK will take place under the 1957 Convention – this creates a number of problems.

Thus, instead of a judge, in Ireland this decision would be taken by the Minister of Foreign Affairs, and in Northern Ireland by the Secretary of State.

Complicating the re-introduction of political decision making is the loss of time limits and streamlined procedures. Further, there are more grounds upon which to refuse extradition. The 1957 convention contains exemptions based upon nationality and for political offences.

States can refuse to extradite their own citizens – which poses a particular challenge in relation to Northern Ireland as people born here are entitled to hold a British or Irish passport, or both.

Having efficient and effective extradition arrangements in place is a central component of policing cooperation between the PSNI and AGS. In the context of increasing levels of paramilitary activity and potential new opportunities for cross-border crime (detailed below), the significance of extradition is likely to increase.

Information is exchanged daily between the PSNI and AGS. Due to the nature of crime and the cross-border lives that people live, it is considered essential not only for ‘ordinary’ policing activities, but also in relation to organised and paramilitary-related crime.

For the first time, the UK and Ireland’s relationships with the EU do not align. This means that Ireland will continue to be subject to EU data protection and privacy regimes and the UK must demonstrate that it can be trusted to receive data – this is particularly important considering the sensitive nature of data that police process.

A decision has not yet been taken, and is not guaranteed as European Commission sources have expressed concerns in relation to the future of UK data protection law and potential sharing arrangements with countries like the US.

Brexit negotiation outcomes could result in the creation of further opportunities for cross-border crime. They may also challenge the peace process and lead to increases in paramilitary activity.

Particular concerns have been expressed that after Brexit, organised crime groups may exploit the Common Travel Area as a route into Great Britain – bringing goods or people to Ireland, and then on to GB through NI.

Organised crime groups are experienced and skilled; thus, it should be expected that any new opportunities for profit, such as those resulting from new tariffs or taxes, will be exploited.

Also, while both the UK and EU have stated that they plan to avoid implementing any physical infrastructure on or near the border, this is not guaranteed. If any physical manifestation became necessary, it is expected that this would impact peace.

In townhall meetings held by BrexitLawNI in NI border communities, ordinary citizens stated that they would tear down any infrastructure themselves. It would also undoubtedly be the target of paramilitary groups, which would pose significant challenges for policing.

Further, in interviews conducted with dissident republicans it was stated, ‘Brexit was manna from heaven from our perspective’ in relation to recruitment. It is therefore likely that Brexit has already been having an impact on paramilitary activity – something which may worsen depending on the negotiation outcomes.

In 2019, Chief Constable Simon Byrne of the PSNI requested funding to hire 800 new police officers to ‘help deal with an increase in paramilitary activity in the region’ and expressed concern that paramilitary organisations such as the New IRA have an ‘increased capacity’ due to the participation of more ‘experienced terrorists’.

These warning signs should be heeded – neither peace nor the continued ability of the police to cooperate effectively should be taken for granted.