Brexit and the backstop – everything you need to know 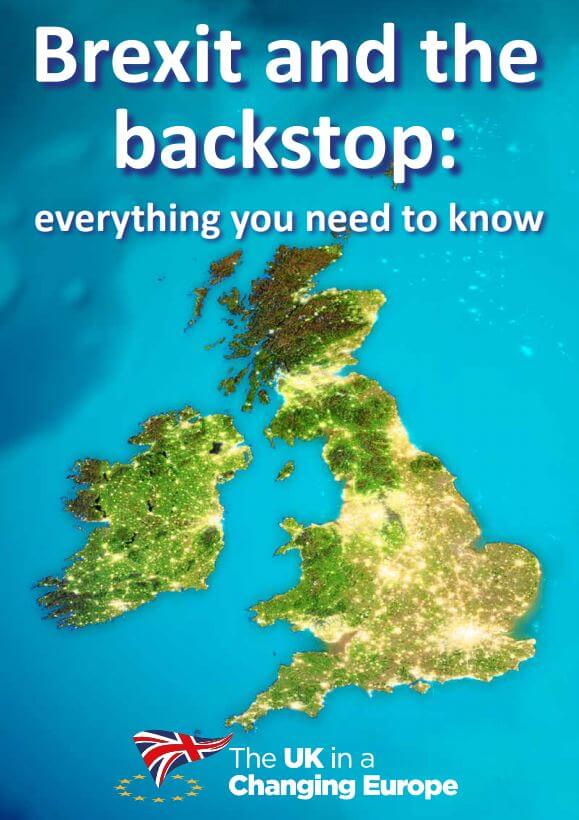 A new report by The UK in a Changing Europe addresses all the key issues related to the backstop.

Brexit and the backstop: everything you need to know is written by leading academics, who  explain what the backstop is, why it’s needed, what its history is, what’s happening to the politics around it, and whether the EU might change it.