Brexit and the balance of bulls*** 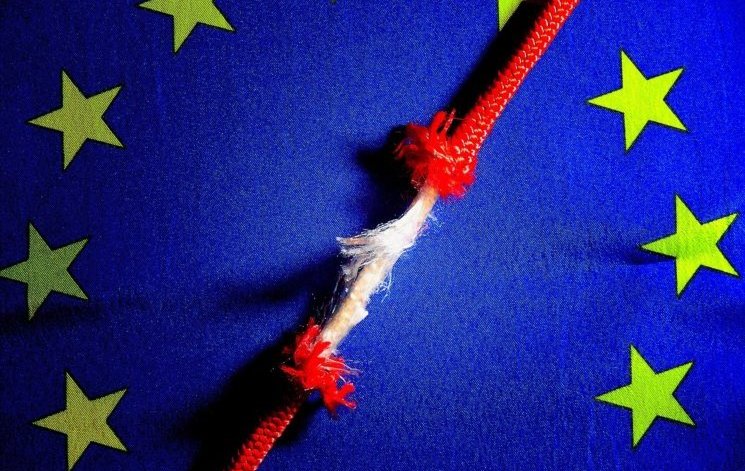 The first, by Jenni Russell, described it as an unmitigated disaster; the second, by Daniel Hannan, claimed that, by contrast, most Britons were celebrating the “good news”. Fair enough, you might say; the newspaper offered two, radically different, points of view; readers could consider both and make up their own minds.

No. The New York Times did its readers a profound disservice.Both articles were, to put it mildly, polemical and tendentious. Russell’s contained a number of obvious factual errors – for example, the claim that UK per capita GDP “has not risen at all over a decade”.

Click here to read the full article which was originally in The Independent.