Brexit and the Covid-19 vaccine 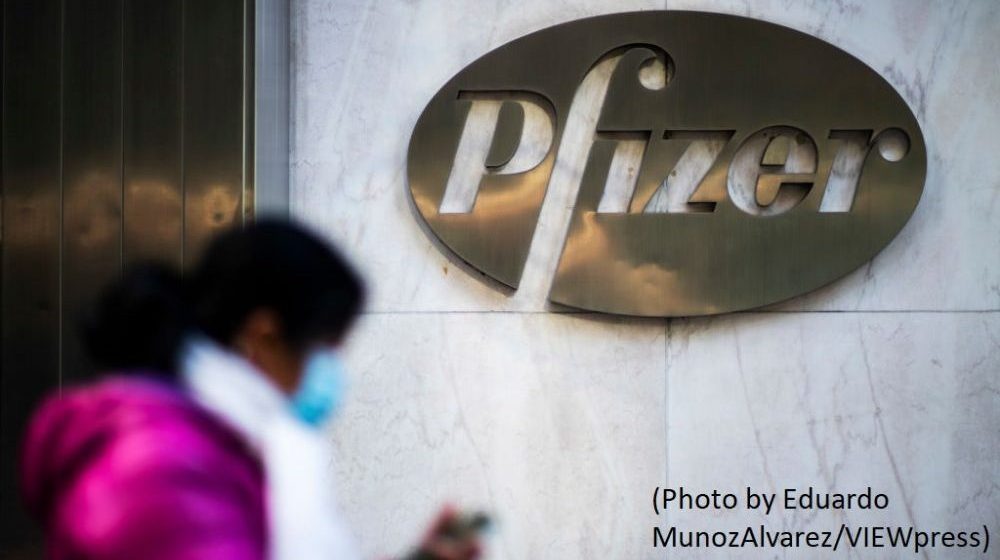 Leaving the single market on 31 December will mean the biggest changes for decades in how medicines are regulated and traded in the UK. It is expected to create widespread risks of disruption in both the short and long terms.

This comes at the same time as a single group of medicinal products have reached an unprecedented importance in our economy and society: vaccines for the new coronavirus. We can look at what Brexit means for every stage in the extraordinarily accelerated lifecycle of these products, from laboratory test tube to syringe in a GP’s hand.

Leaving the single Market will mean that cutting-edge medicines, including vaccines like these, no longer get approved centrally for the UK by the European Medicines Agency (EMA), but must be separately signed off by the UK regulator, the MHRA.

For vaccines, the change in practice will be less dramatic. Ahead of leaving the single market, the MHRA has been formally asked under emergency powers to rapidly decide on vaccines without waiting for the EMA as would usually be required.

It is this that enabled the UK to approve the Pfizer vaccine before the EU or other countries. Contrary to some press reports, the legal basis for this has nothing to do with Brexit. It exists within the regulations implementing EU law.

After our departure the MHRA has said the UK will keep adopting European authorisation decisions for another two years. In practice, this means that either side of exit day, either EMA or MHRA approval will be enough to make it legal to supply a Covid-19 vaccine.

Leaving the single Market is likely to mean that the UK loses its place in the new EU clinical trials system, which will mean it is more difficult to run research that includes this country.

If there is no deal, this means no agreement reached on British institutions’ access to new grants under the flagship Horizon Europe science funding programme, and it is more probable that they will need special contracts to share data with their European counterparts.

Because of the vast sums of money available from different sources, and the large companies involved who are already running trials across different continents, research into vaccines may be relatively less affected by this.

There may be more meaningful differences in the ability to buy vaccines, and the prices paid.

The UK has already been ordering vaccines separately to the EU’s Advance Purchase Agreements.

This may be partly a political choice as well as a direct consequence of Brexit. These purchasing initiatives began when the UK was to remain part of the EU’s legal order for some months.

Acting separately may mean losing some of the bargaining power and economies of scale associated with being a bigger buyer. A spokesperson for Moderna has said their approach will include “lower prices for higher volumes”.

Higher prices should not necessarily be understood merely as a matter of negotiation either. Leaving the single market is likely to raise the actual costs of producing and supplying medicines in the UK.

With the latest Spending Review earmarking £6 billion for vaccine purchasing, almost equivalent to the combined annual wage bill for every NHS worker in Scotland, even small differences will equate to large sums.

Products made in the EU and imported will face a battery of challenges entering the country, most of them stemming from greater customs controls and restrictions on hauliers moving back and forth.

This presumably includes Pfizer’s vaccine, set to be manufactured in Belgium. The UK Government anticipates sizeable reductions in flows between Kent and Dover, with improvement only on a scale of months.

Planned mitigations include stockpiling and shifting supplies to new routes, including special air freight. Stockpiling of any medicinal product risks being much harder during the unpredictable course of a pandemic, let alone one only just beginning to be manufactured.

However, the very high priority given to these vaccines, and the sophisticated multinational firms behind them, means it should be relatively feasible to shift them to special new routes which avoid the bottlenecks.

As with other areas, a key concern will be any sign that new forms of paperwork and the burden on nascent IT systems cause disruption which spreads beyond Kent to other ports, shutting down the planned escape routes.

For vaccines made within the UK, including at least some of the AstraZeneca/Oxford product, there are even more complex issues.

Firms like AstraZeneca tend to use ‘regional’ supply chains, with Europe including the UK being one of those regions, reliant on components and products being shipped back and forth.

If any of these products or the products needed to produce them – which may not be recognised as medical supplies eligible for special routes – are delayed, there may be knock on effects which are difficult to predict.

It is also possible that testing of batches and inspection of facilities for safety in the UK will no longer be recognised by the EU even with a deal – a position the block has reportedly taken in negotiations despite it being a common arrangement between developed countries.

While companies will have been working on ways to ensure compliance, this would potentially impede exports from the UK to the EU.

On the front line

Perhaps the greatest uncertainties of all hover around what will be needed to actually deliver the vaccine to patients.

The UK sees a risk of disruption to what it calls ‘fast-moving medical devices and clinical consumables’, including, for example, syringes, and is stockpiling 6 weeks’ worth.

Whether this will prove adequate for the difficult to predict requirements of a national vaccine drive which may try to cover one million people each week is very difficult to say.

Again, considerable hopes will be placed on new routes into the country, and any disruption away from the Dover area will be a cause for real concern.