Brexit and the Irish peace process 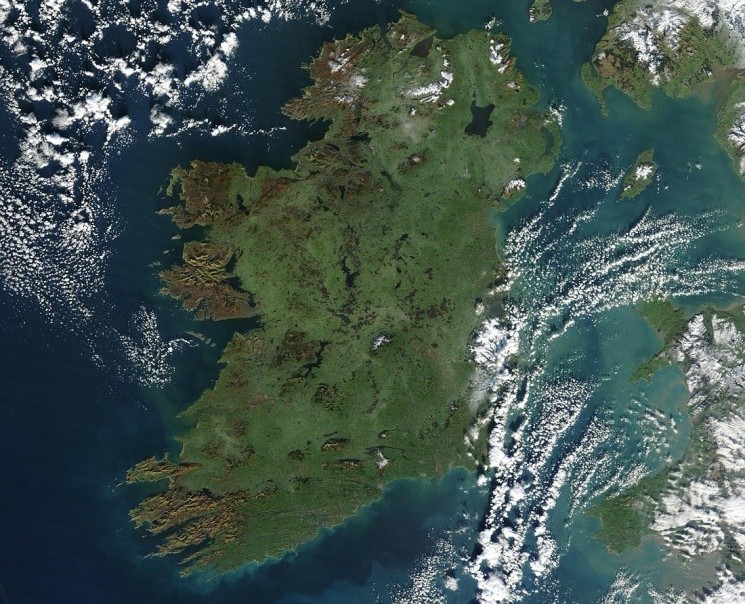 The campaign for the UK to leave the EU is partly invigorated by concerns – and perhaps insecurities – relating to EU workers’ freedom of movement. A central element of the “Brexit” campaign seeks to prevent the movement of unwanted “outsiders” to the UK, and as such it focuses our attention on clear, hard borders, replete with all the attendant physical manifestations: customs posts, watchtowers, patrols and, if need be, razor wire fences and walls.

The problem is the UK only shares one land border with another state, the Republic of Ireland. For some British politicians there are no obvious objections to hardening the Irish border. For example, Ukip’s deputy leader, Paul Nuttall, has remarked, “If there’s a hard [Irish] border, there’s a hard border. I wouldn’t have a problem if there was one.” Finding someone who shares that view in Ireland is a hard task, however.

Three decades ago, as the Troubles trudged remorselessly on, a leading unionist politician entertained the idea of running an electric fence along the Irish border. Nowadays, the politician in question, Peter Robinson, is leader of the Democratic Unionist party, first minister of Northern Ireland and unequivocally committed to sharing power with Sinn Féin in Northern Ireland, and to cross-border cooperation on the island of Ireland. Such cooperation was an integral element of the 1998 agreement that transformed Northern Ireland from a conflict society to a peacebuilding one. Vitally, it requires a soft, open Irish border.

The launch of the single market in 1992 and the onset of the Irish peace process in 1994 meant that Irish border customs posts and military checkpoints were surplus to requirements. Subsequently, secondary cross-border roads were reopened and militarised sections of the border region were gradually scaled back through the dismantling of mountaintop watchtowers and the closure of heavily fortified security bases. The result is that the physical manifestation of the Irish border itself is difficult to discern: you have to be looking for it to see it.

This softening of the Irish border has involved de-emphasising state sovereignty and overcoming borders as barriers to communication, mobility, and trade – as embodied in the process of Europeanisation and the 1998 agreement. That agreement created a cross-border institutional infrastructure comprising the north-south ministerial council, which brings together ministers from the Republic of Ireland and Northern Ireland (including unionist ministers), and a number of north-south implementation bodies. It was bolstered by the eventual removal of the British border security regime located primarily in South Armagh, known to some as “bandit country”.

After two decades of an open border and cross-border peacebuilding – much of it funded by the EU through its peace programmes – one might reasonably anticipate that, in the event of “Brexit”, the UK government would be alive to the dangers for the Irish peace process of reintroducing a border security regime. Indeed, any such hardening of the border would be interpreted by Irish nationalists and republicans as an abrogation of terms established in the 1998 agreement, endorsed through simultaneous referendums in the north and south, and made law in the British-Irish Agreement Act (1999). That position would likely be supported by all of the main non-unionist political parties in Ireland.

Few British Eurosceptics seem to be aware of how fulfilling their aim in relations with the EU could reignite a conflict much closer to home. They do not take the Irish peace process into account, either because they can’t see it or don’t want to see it. In the absence of de facto control over the borders of the Republic of Ireland through a “British Isles” border security regime, it does not seem plausible that a post-Brexit Conservative government could entertain the continuation of an open Irish border.

Just as worryingly, should the UK government secure satisfactory opt-outs on freedom of movement in its negotiations with the EU, a hard border is still required to keep out those unwanted “outsiders”. If this scenario comes to pass, David Cameron may well find that his “best of both worlds” for the UK actually hands the island of Ireland the worst of all possible worlds.

This article by Dr Cathal McCall, Reader in the School of Politics, International Studies and Philosophy, Queen’s University, also appeared in The Guardian.