Brexit and the skills challenge 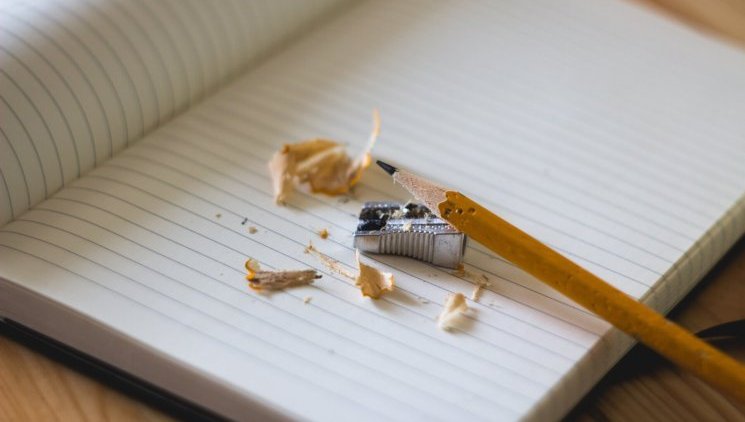 The UK’s productivity suffered a shock in 2008 from which it has not recovered, and the ‘skills problem’ needs to be addressed. Within the context of a broader industrial strategy, improving skills is part of the solution – but Brexit may well harm these efforts if the feared negative economic effects put additional pressure on public finances.

Likewise, Brexit will not help if prolonged uncertainty discourages employer investment in skills; nor if employers substitute capital for labour as a response to migration barriers. However, Brexit does do is bring the skills problem into sharper focus.

There are too many people with poor basic skills and too few with high-level technical skills. The former problem is reflected in the OECD’s 2012 international survey of adult skills in 24 countries, where England was amongst the worst performing countries for basic literacy and numeracy.

Furthermore, the UK was one of the only countries where there had been no improvement across generations: adults aged 55-65 outperformed 16-24 year olds. With regard to high-level technical skills, few people progress beyond Level 3 (equivalent to A-levels). This represents about 5% of all school leavers, and is in contrast to the proportion going on to higher education – 35-40%.

The academic pathway of A-levels to university is easy to navigate and the reward of a university degree is well understood among young people. However, by the government’s own admission, the post-16 landscape for vocational education is characterised by ‘a bewildering complex array of qualifications, some of which are poor quality’. This is clearly documented in our research.

The Sainsbury report and the post-16 plan are the latest attempts to address the post-16 vocational education problem. ‘T-Levels’ will be developed for 15 new pathways for a range of sector areas, the idea being to simplify the current system, reduce the number of qualifications, and make progression possibilities much clearer.

If properly implemented, it will be a huge improvement on the current system. Alongside structural change with further education, it will be important to embed careers advice and information more fully within the education system (from primary school onwards). At age 16, young people are too young to vote but apparently not too young to make fundamental choices that will affect their whole lives. Research on careers information and advice suggests that successful programmes are personalised and are not simply generic.

Reforms to post-16 education should cause policy-makers to look again at apprenticeship ‘trailblazers’. The new standards preceded the post-16 plan and do not align to it in some important respects. For example, there are concerns about a large number of narrow and overlapping standards and it is not a requirement for all apprenticeships to lead to the attainment of specified vocational qualifications. If young people end up with skills that are too narrow to be transferable and that can’t even be properly signalled (through qualifications), they will lose out. In such cases, there can be no “parity of esteem” with academic qualifications.

The number of apprenticeships looks set to increase with the recent implementation of the apprenticeship levy. This is a 0.5% tax on employers’ wage bills over £3 million per year, effecting about 2% of employers. In exchange for this tax, they get credits that they can use to cover the direct costs of training their own apprentices.

Whether or not they actually do this depends on the indirect costs too – which employers have to fund themselves. Also, we should expect substantial substitution between current training provision and the type of training funded under this system (i.e. apprenticeships). This is very common with this type of subsidy and can be so large as to generate no additional training as in the case of the Employer Training Pilots. Whether or not this happens is an empirical question that will need to be evaluated in the future with the use of firm-level data.

There are concerns about the other 98% of employers who are not levy-payers. Although the direct costs of apprenticeships will also be greatly subsidised, funding gets allocated to a separate budget which goes directly to training providers. There are concerns that providers will not be able to meet the needs of small and medium-sized enterprises because of very severe cuts to non-levy funding allocations. There are three ways to address this imbalance.

Firstly (and most obviously), a possibility is to fund providers properly for non-levy business. This could be done as the amount of money estimated to be raised by the levy far exceeds the projected spend on apprenticeships.

A second possibility is to stop linking the way funding is raised for apprenticeships and training (via the levy) to the way it is spent. It is notable that although the levy applies across the UK, it is only in England that large employers have digital accounts that will enable them to subsidise the direct costs of training apprenticeships. It is not clear that subsidising large employers to fund apprenticeships necessarily represents best value for money. For example, one could make a case for more targeted expenditure on skills for particular sectors as well as more flexibility on the type of training to be subsidised. A third possibility is to develop other forms of incentive for firms to invest in skills.

The LSE Growth Commission has plenty to say about giving firms incentives to invest in skills. The current tax system favours investment in physical capital, computers and machines but offers few incentives for investment in human capital. The Commission recommends a new system of tax breaks for skills investment which would place investment in staff training, courses and education on the same footing as investment in plant and machinery.  This could take the form of a Skills and Training tax credit which is similar in spirit to the existing R&D tax credit.

In conclusion, we cannot assume that Brexit will lead to more employer and government investment in skills, even with constraints on migration. This will depend on how Brexit affects the economy and public finances as well as what deliberate action is taken to improve the skills infrastructure and incentives to invest in people.

By Professor Sandra McNally, director of the Centre for Vocational Education Research, London School of Economics.