Brexit and Wales: what happens now? 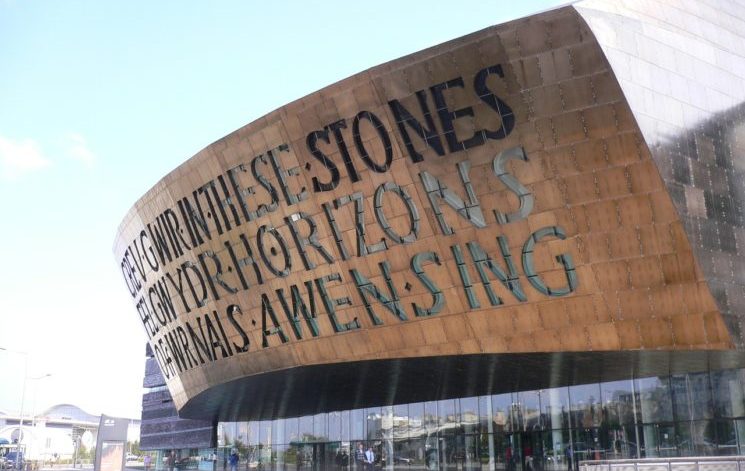 The momentous decision taken by the UK to leave the EU saw voters in Wales break ranks with the other devolved nations of the UK and vote in support of Brexit. As a result, an unravelling may have been set in motion which could ultimately see Wales as the sole junior partner in Britain.

Scotland and Northern Ireland voted to Remain, but it was not enough for the pro-EU camp which was defeated in England and Wales. The very continuation of the United Kingdom as a union of four nations has been thrown into question, with the prospect of a second Scottish independence referendum and Nicola Sturgeon’s assertion that it would be ‘democratically unacceptable’ for Scotland to be taken out of the EU. Meanwhile in Ireland, the re-establishment of a hard border between the North and the South would bring significant challenges.

On one level, the vote in Wales is unsurprising. Wales was polling in line with England for much of the campaign, and the overall split was 52.5% to 47.5%. On a large turnout of 72%, 17 of the 22 local authorities returned a leave vote, with support for continued membership coming only from Cardiff, and Wales’ more affluent areas. However, the vote is out of line with the almost unanimous Remain position of the main political parties in Wales, and of major interest groups.

One of the very many issues affecting the existing devolution settlements which will need addressing in the fall out of the referendum vote is funding. In response to the outcome, the Welsh First Minister, Carwyn Jones, has called for the funding arrangements to Wales from the UK Treasury to be substantially reformed, particularly as Wales stands to lose significant EU funding streams which have supported economic development and agriculture.

So, what happens next?

The formal process for withdrawal is set out in Article 50 of the Treaty on European Union, which has been left by David Cameron to be triggered by the next Prime Minister, and will lead to a negotiation process which is expected to take at least two years.

Existing legal rights and obligations, to live, work, and trade across the EU without restriction should continue until a new agreement is reached, but the uncertainty until then may prove damaging to the economy. It remains to be seen what new trade relations are able to be negotiated, and whether any broader social or environmental guarantees may be included in that. Certainly, though, the funding to Wales will be expected to come to an end.

As for the Article 50 process, pressure is now mounting for formal notification to be given sooner rather than later to start negotiations. Other member states have their own concerns about holding the EU together, economically, politically and legally, and will want to stop the spread of contagion from the UK vote.

Constitutionally, there is disagreement over whether the notification could be made by the Prime Minister without the support of Westminster. Certainly, Parliament will need to be involved at some point to pass legislation undoing the Act which underpins the UKs membership – the European Communities Act 1972. Views differ too on whether Scotland, Northern Ireland and Wales, could, if they wished, block that Act of Parliament from being passed.

The Prime Minister’s resignation speech spoke of fully involving the devolved administrations in the withdrawal negotiations, to ensure that the interests of all parts of the UK are protected and advanced. There has been much criticism from the devolved nations about their effective exclusion from any involvement in the process running up to the referendum. They had no role to play in the renegotiation package reached between the UK and the EU in February, which would have formed the basis of the UK’s future EU membership.

Requests by the leaders of the devolved governments to postpone the referendum to give a greater period between it and the devolved elections on 5 May this year were rejected. Finally, there had been support from some quarters for provisions in the referendum legislation that would have allowed a ‘devolution lock’ – requiring a majority for the vote to leave from each part of the UK – but this was also rejected in Parliament.

In the Welsh Assembly, the presiding officer has said the current constitutional structure is not up to the job of ensuring that Welsh interests can be properly taken on board. Ultimately, new, stronger and more formalised processes are being demanded for the next stage of redefining the UK’s relationship with the EU, and Wales’s place in that.