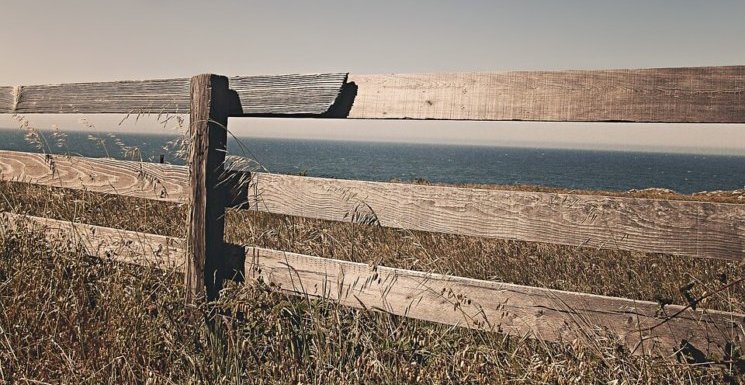 The path to Brexit has once again been blocked, seemingly on the issue of the Irish border and the implications for the peace process launched by the Good Friday Agreement (GFA). The GFA, while ending the violence of the Troubles, has not been a complete success. Political and social relations between the unionist and nationalist communities remain tense and there has been little sign of the community divisions fading away.

The power-sharing institutions have been suspended for nearly two years in the absence of agreement. On the other hand, the territorial expression of those divisions in the form of incompatible claims to sovereignty and authority within fixed borders, had ceased to be an issue.

The aspirations in both communities, whether to a united Ireland or the UK, were accepted as legitimate and citizens were invited to express whatever identity they wished, British, Irish, Northern Irish or any mixture of the two.

All-Ireland institutions exist alongside UK-wide ones. There is an agreement not to change borders without consent and, with both countries within the European Single Market, the border itself is no longer visible.

With the UK leaving the EU and Ireland remaining, this becomes an EU border demarcating the EU Single Market and customs union. Both sides agree that this is a problem but not on the nature and scope of the problem.

The UK Government has a narrow reading of the GFA, which actually contains few mentions of the EU. Its priorities largely concern movement of goods, regulation and customs and it has been working through detailed lists of matters that might be affected. The Irish reading is more extensive, based on the development of the GFA and Single Market over the last twenty years.

Irish opinion, both unionist and nationalist, appreciates the cultural and political resonance borders and their historical charge. It is this interpretation that features in the Irish protocol of the Withdrawal Agreement, which details over twenty ways in which the EU underpins the Northern Ireland settlement.

The ‘backstop’ in the Withdrawal Agreement provides that the whole of the UK will stay in the customs territory of the EU and the Northern Ireland will maintain a large degree regulatory alignment with Europe in order to keep the border open.

This is the minimal needed to avoid a hard border. This is supposed to be a temporary arrangement pending a final overall partnership agreement between the UK and the EU. Yet, unless that agreement includes everything that is in the backstop, it will not serve to keep the border open.

In other words, the final deal is not an alternative solution, which will supersede the backstop. This is the nub of the argument about whether the backstop should have a guaranteed end date or whether the UK could terminate it unilaterally. Neither can be possible when the substance of the backstop will have to continue. The political declaration on the future relationship, thin as it is, provides no help here; there is only one vague paragraph on Ireland.

There has been a lot of talk about a technological solution to the border. The UK Government has suggested it for the border within Ireland. The EU has suggested that technology could be used to manage a ‘border in the Irish’ sea so as to keep Northern Ireland in the single market and customs union. As critics have pointed out, the technology does not exist, but that is not even the main difficulty.

The real problem is that both solutions are about managing new borders rather than avoiding them. The basic issue is not about inspecting animal carcasses in the port of Larne, but about the boundaries of identity and political community.

Nationalists see a land border as a new form of partition. Unionists see an Irish sea border as a threat to the union. The genius of the GFA was to take this highly charged issue out of debate while providing security to both communities. The mere talk of borders brings it back.

The Irish border is an important matter for community relations within Northern Ireland and for the people living on the ground. Yet it also stands in for wider issues about political community, identity and boundaries across these islands and beyond.

The European project is about pooling sovereignty. It is about getting around borders and downplaying their importance, not about moving them to a different place in search of the ‘right’ territorial fix. That is an issue that will recur again in the long process of resetting the relationship of the UK and its component nations with its continental neighbours.

By professor Michael Keating, senior fellow at The UK in a Changing Europe. This piece originally featured on Centre on Constitutional Change.