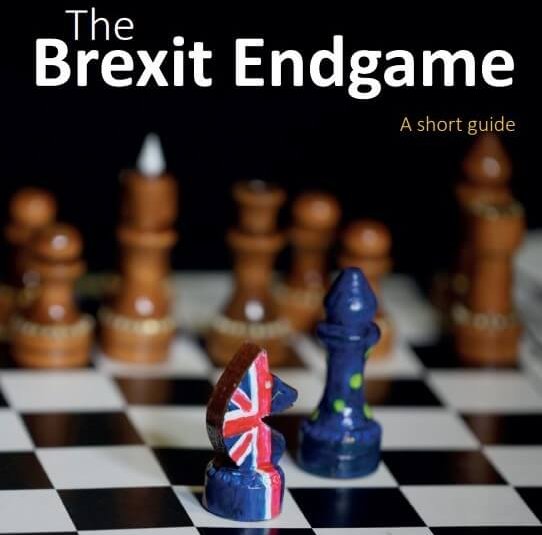 The parliamentary approval process for Brexit is going to be complex and possibly lengthy, a new report by academic think tank The UK in a Changing Europe and the Bingham Centre for the Rule of Law finds.

The Brexit Endgame comes out on the day marking six months to Brexit. It leaves the politics to one side and looks at the Brexit process as it will play out in the UK Parliament and the EU.

It is almost certain the deal will not be ratified until 2019. As Article 50 can be extended, the real deadline is 18 April, when the European Parliament breaks up for elections.

Researchers from The UK in a Changing Europe and the Bingham Centre for the Rule of Law wrote two versions of the report – A detailed guide to the parliamentary process of withdrawal from the EU and a short guide.

Anand Menon, Director of the UK in a Changing Europe, said: “Given that most attention has been focussed on Brussels, we have tended to overlook the complex processes that await any Brexit deal that is agreed.

“These reports lay out in painstaking and meticulous detail what those processes consist of, and provide a salutary warning that, even should a deal be struck with the EU, the Brexit process will still have a long way to run.”

To coincide with the reports, and to mark six months to Brexit The UK in a Changing Europe has produced an entertaining and informative video, featuring Professor Anand Menon, explaining what will happen regarding Brexit over the next six months. It will available to watch here.