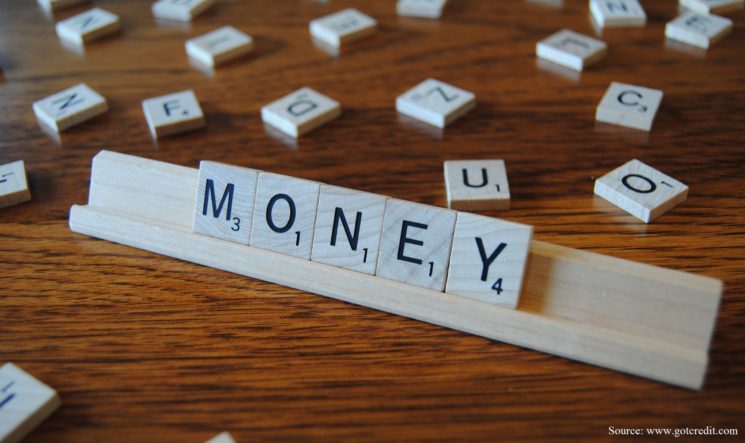 Leaving the EU could directly free up about £8 billion a year, which is the UK’s likely net contribution to the EU budget over the next few years. This would help the public finances. But the overall public finance impact would depend on the economic effects of the UK leaving the EU. A fall in national income of 0.6%, relative to what it otherwise would have been, would be enough to offset this direct effect.

There is near consensus that leaving the EU would have a greater negative effect on the UK’s economy than that. The National Institute of Economic and Social Research, whose comprehensive analysis has produced estimates that are in the middle of the available range, suggests GDP in 2019 could be between 2.1% and 3.5% lower as a result of a Brexit. A hit to GDP of this magnitude would imply a hit to the public finances, after taking account of the reduced EU contribution, of between £20 billion and £40 billion in 2019–20.

These are among the main findings of a new report published today and funded by the ESRC’s UK in a Changing Europe initiative. The report examines both the direct and indirect effects of Brexit on the UK’s public finances, based on a comprehensive review of studies analysing the short- and long- term economic effects of Brexit.

Looking at the direct impacts of leaving on the public finances:

If, on leaving the EU, the UK were to join the European Economic Area, like Norway, its net contributions might be about halved. In this case the benefit to the public finances might be around £4 billion a year – though that would depend on the exact deal reached.

A vote to leave the EU would increase uncertainty in the short run and make trade more expensive in the long run. It would likely make the UK less attractive foreign direct investment (FDI). That is why nearly all estimates suggest leaving would reduce national income relative to what it would otherwise have been, both in the next few years, and in the longer term. Focusing on the shorter-term impact:

Carl Emmerson, IFS deputy director and an author of the report, said: “The precise effects of leaving the EU on the British economy and hence the knock-on impact on the public finances is uncertain. But the overwhelming weight of analysis suggests that the economy would shrink by more than enough to offset the positive effect on the public finances of the reduced financial contribution to the EU budget”.

Paul Johnson, IFS director and an author of the report said: “Leaving the EU would most likely increase borrowing by between £20 and £40 billion in 2019–20. Getting to budget balance from there, as the government desires, would require an additional year or two of austerity at current rates of spending cuts. Or we could live with higher borrowing and debt. These are real costs, but they are costs we could choose to bear if it was felt that they –and other costs – were outweighed by advantages from Brexit in other realms”.