Brexit could prove to be Britain’s ‘constitutional moment’ 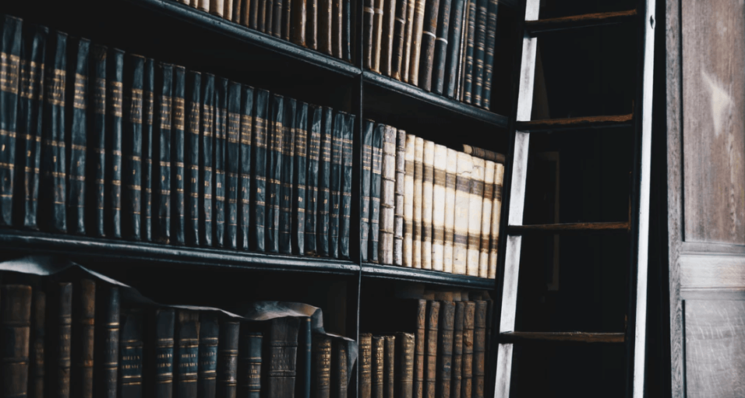 Brexit involves something quite unprecedented in the constitutional history of the modern world. In effect, it shifts a country from a protected constitution into an unprotected one.

It is, moreover, a constitutional system based on the judicial review of primary legislation, since the European Court of Justice, as well as national courts, are required to disapply or annul legislation incompatible with EU law. Since December 2009, this includes the European Charter of Fundamental Rights. The constitutional system of the EU is, in contrast with that of Britain, protected against the abuse of legislative power.

With Brexit, however, we are seemingly to return from the codified and protected constitutional system of the EU to an uncodified and unprotected one based on the sovereignty of Parliament. We are also moving from a system in which our rights, when enacting legislation on EU matters, were protected by the European Charter, to one where our rights will become dependent upon a sovereign Parliament.

As Andrew Langdon, QC, Chair of the Bar Council, declared in September 2017, ‘Rights are not being brought home, they are being abolished’. There is currently a debate on how to protect the rights of EU citizens and of workers after Brexit. But, under a system of parliamentary sovereignty, there is no way of binding a future Parliament against repeal or alteration.

It is rare if not unprecedented for a democracy to exit from a major international human rights regime. Such a process raises profound constitutional questions. The remaining 27 member states of the European Union all continue to believe that their rights are best protected by the judiciary. Only in Britain will they be dependent upon MPs.

We have to ask ourselves, therefore, whether our MPs are so much more sensitive to human rights than the legislators of the 27 remaining member states that they can be entrusted with this vital function. What is clear is that Brexit leaves a gap in our constitution in terms of the protection of human rights.

Brexit has also highlighted the uncertainties of our devolution settlement. The European Union provided part of the glue which held together the multinational state that the United Kingdom has become since 1998 when the devolution legislation was enacted. That was because the EU ensured a UK-wide single market deriving from EU rules.

European Union law and its interpretation by the European Court of Justice would ensure consistency of legal and regulatory standards in all parts of the United Kingdom, including devolved policy areas, such as food safety, environmental protection, agricultural subsidies and fisheries.

With Brexit, it is the UK government which has to ensure consistency of standards, involving, for example, limits on the degree of variation of state aid, business support and agricultural protection. It would, for instance, make little sense to have four entirely different systems of agricultural protection in the four parts of the UK. In addition, the UK government may wish to use the level of agricultural subsidies as a bargaining chip in trade negotiations.

Indeed, a trade agreement could hardly avoid concerning itself with agriculture. But the British government would have to convince the country with which it was negotiating that it was actually able to implement the agreement across the whole of its territory.

Therefore a common framework is needed. So the government decided that some parts of the devolved powers being returned from Brussels in areas such as agriculture, fisheries and environmental protection should be retained by Westminster so as to preserve the internal market of the United Kingdom. Alison Young describes the conflict that arose with the Scottish government and parliament elsewhere in this report.

The National Assembly of Wales, for its part, argued for a constitutional Charter, establishing a quasifederal system in which the government would need the consent of at least one of the devolved bodies to alter the devolution settlement. But that, of course, is hardly compatible with the principle of the sovereignty of Parliament. In addition, it raises the question of who would represent England, the only part of the United Kingdom without a national devolved body.

England is currently represented by the British government, whose ministers for subjects devolved to the non-English parts of the United Kingdom – such as education and health – are in practice ministers for England. The UK government, then, would represent both the UK and England. Such an arrangement might come under pressure in the sensitive intergovernmental negotiations necessary in a quasi-federal system.

Our entry into the EU transformed the British constitution. Brexit, far from returning us to the status quo ante, could transform it even more. For Brexit, by revealing the nakedness of our unprotected constitution, might strengthen the case for the UK following nearly every other democracy in the world by developing a codified constitution providing for the proper protection of human rights, and regulating the relationship between central government and the devolved bodies.

Even before Brexit, the late Lord Bingham, regarded by many as the greatest judge of his generation, declared that ‘constitutionally speaking, we now find ourselves in a trackless desert without any map or compass’. That will be even more true after Brexit.

A constitution, Lord Bingham believed, would enable ‘any citizen to ascertain the cardinal rules regulating the government of the state of which he or she is a member’. It is just possible, therefore, that Brexit could prove to be Britain’s constitutional moment.

By Vernon Bogdanor, research professor at the Centre for British Politics and Government at King’s College London. This article is from our ‘Article 50 two years on’ report.