Brexit, Covid and Boris Johnson: what does it all mean for the UK? 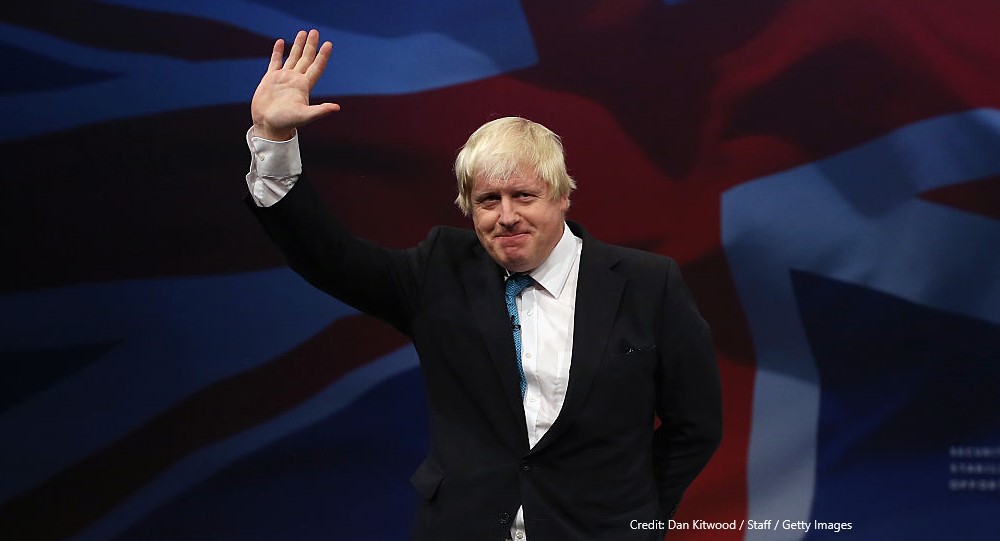 Five years ago to the day, the UK informed the EU of its intention to trigger Article 50. The rest, as they say, is history.

But history does not seem to have an end. The constitutional implications of Brexit are still making themselves felt. And these of course have been compounded by the impact not only of Covid-19, but also of a government under Boris Johnson whose approach to governance, has created its own problems.

A new report published today by UK in a Changing Europe brings together a number of academic experts and others to consider the impact of these three factors on our constitution and system of governance.

So, what did we find?

In terms of parliament, the uniquely confrontational relationship with government that resulted from Brexit was swiftly followed by an historic erosion of parliamentary controls on legislation and money under the urgent powers given to ministers in the face of the pandemic.

Within the executive itself, loyalty has come to be valued more than competence. One consequence has been a series of scandals over ethics and standards, ranging from the Priti Patel bullying case to “Partygate”, which pose questions as to whether the ministerial code is fit for purpose when the man in charge of it is himself the object of a police investigation.

Within government, ministerial-civil service relations have been strained with a series of high-profile departures, overshadowing the government’s agenda for reform to address shortcomings exposed by the response to Covid. And even as he approaches the third year of his premiership, Boris Johnson has yet to find a way of organising Downing Street that works for him.

An aversion to challenge has been equally apparent when it comes to the courts. The government has argued the courts have overstepped their legal role to move into the political. Consequently, it has pondered reforms to both judicial review and the Human Rights Act.

Dominic Raab’s appointment as lord chancellor may herald a move from political rhetoric towards implementation of such changes, although he may run into some of the constraints imposed by the UK’s post Brexit agreements with the EU.

Finally, the government’s agenda could have significant implications for UK electoral law and the integrity of elections. Between the Dissolution and Calling of Parliament Act and the Elections Bill, the government has taken significant steps to weaken long-standing checks and balances on executive power.

As if this were not enough, the combination of Brexit and Covid-19 has served to underline and, in some cases generate, tensions in our system of territorial governance.

The pandemic initially saw a period of co-operation between all four governments in the UK. However, this was soon followed by movement at different speeds out of the lockdown introduced in 2020 — sometimes appearing as if the devolved governments were attempting to one-up each other and most of all central government, especially in the case of Holyrood.

Still, while health policy has been a primarily devolved matter, the ability of the devolved governments to vary the scale and duration of financial support remains limited.

The 2020 Internal Market Act was decried by some as a shameless power grab by London. It remains to be seen whether the Intergovernmental Relations Review can improve intergovernmental co-ordination between Westminster and the devolved nations.

Northern Ireland of course has a complex history when it comes to its constitution and governance. While UK-EU talks on the protocol continue, the January 2020 New Decade, New Approach (NDNA) agreement saw the restoration of Northern Ireland’s devolved institutions after a three-year suspension.

Having just navigated friction in its Covid-19 response, the Northern Ireland executive now faces the challenging task of navigating multiple points of tension between the NDNA and the protocol. The results of the upcoming Northern Ireland elections in May will be instrumental in determining next steps.

The United Kingdom today is a changed animal to that which existed before the referendum of 2016.

The impacts of Brexit, Covid-19 and the Johnson government on the its constitution and governance are very much live issues; their influence has the potential to profoundly change — and in many areas already has — how the UK functions in each of its parts and as a whole.

By Sarah Overton, researcher at UK in a Changing Europe. This article was originally published in Times Red Box on 29 March 2022.