‘Brexit First’ and the reconstitution of the market 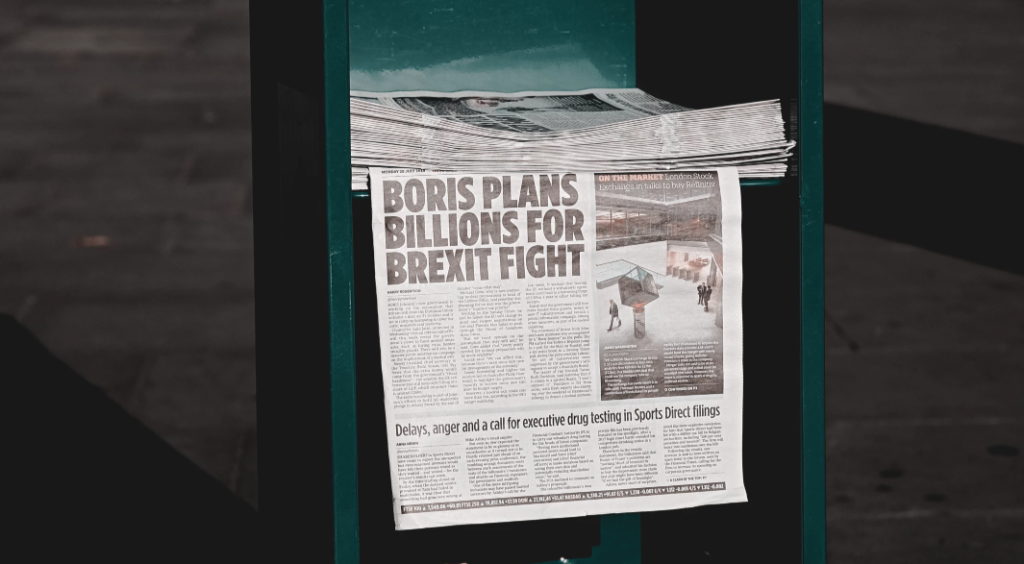 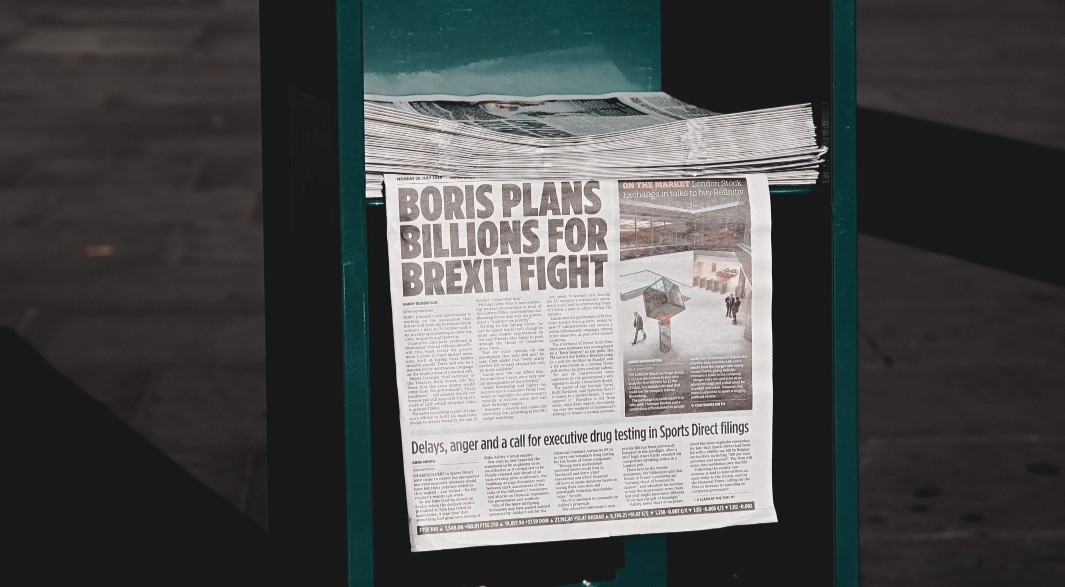 If the politics of Brexit has taught us anything, it is that markets, economies and trade do not operate in a political, ideological, historical, social or cultural vacuum.

The priorities of the fledgling ‘Brexit First’ Johnson government, and its flurry of policy announcements, have demonstrated not only the quintessentially political character of the economy and trade, but also the key developmental role which the state can play in shaping the policies, regulations, laws and legislation which define the constitution of the market.

For its Cabinet proponents, Brexit is an ongoing exercise in reshaping the political economy of Britain, and Johnson’s relentlessly British nationalist model of political economy has placed importance upon ‘unleashing the productive power of the whole United Kingdom’.

Johnson has followed much earlier pioneers of the mobilisation of national productive powers by recognising that such a great transformation will not be delivered unless a proactive developmental role is played by the state.

This notion has deep roots. In 1695, John Cary’s Essay on The State of England set out a 14-point plan for mobilising England’s national productive powers, in which the state was to play a leading developmental role .

In 1841, in his The National System of Political Economy, the economic nationalist Friedrich List identified how national political power, and a developmental role for the state, had been the key for England to advance its manufacturing power, naval supremacy and commercial empire. England’s was the national system of political economy to be imitated.

In so stating, List rejected the classical liberal political economy of Adam Smith, with ‘its exaltation of individualism to the position of author of all effective power’, and private interest as ‘the most effectual stimulus to labour and to economy’.

Smith and his fellow classical economists had overlooked the political nature of the market, mistakenly seeing ‘everything from the shopkeeper’s point of view’, focusing upon market exchange rather than a national system of political economy where the state acted ‘carefully to cherish and to protect the development of productive power’.

In 1974-5, European comparisons were once more to the fore, and the political nature of the market understood as both the key to the critical reappraisal of Conservative economic and social policies, and the first stepping stone on the road ‘to a sea-change in Britain’s political economy’.

Margaret Thatcher and Sir Keith Joseph established their own think tank, the Centre for Policy Studies ‘to compare our own experiences and those of our European neighbours’ and to persuade people that Britain needs a social market economy – one in which ‘responsible policies work with and through the market to achieve wider social market aims’.

The trend of British decline could be reversed through a developmental role for the state in rolling back its frontiers to restore the missing dimension of individual entrepreneurship and risk-taking.

In 2012, the quintessentially political character of the market and comparisons of national economic performance was highlighted once more in Britannia Unchained, wherein five Thatcherite developmental marketeers compared the United Kingdom unfavourably with South Korea, Singapore and Hong Kong.

Britannia could be unchained if it cast off the mantle of public subsidies, rising taxes, welfare dependency, regulatory burden and pervasive celebrity culture in favour of a restoration of a buccaneering entrepreneurial spirit shaped by ‘graft, risk and effort in pursuit of long-term rewards’.

A place has now been found for all five authors in the Johnson government, including Dominic Raab at the Foreign Office, Liz Truss at the Department for International Trade, and Priti Patel at the Home Office. It has been claimed their ideas now define the Johnson Cabinet.

Moreover, with the appointment to the Cabinet of several Vote Leave committee members (Patel, Raab, Gove, Leadsom, and Villiers) and of campaign director Dominic Cummings as a senior adviser to the Prime Minister, and now the rumoured appointment of former chief executive Matthew Elliott as a senior adviser at the Treasury, Johnson appears to have fashioned a ‘Brexit First’ government-of-all-the-Thatcherites.

So it would seem that, following the purge of potential Hunt saboteurs from his Cabinet, Johnson appears to have engineered the final victory of the developmental market over that of the developmental state in the battle of ideas surrounding the relationship between British decline and European supranational integration.

This is not so.

In fact, in interventions of the ‘Brexit First’ government to unleash the productive powers of the whole British nation, we are witnessing not the triumph of the developmental marketeers, but instead the re-emergence of a developmental state role, the latest incarnation of a longstanding tradition of revolutionary liberalism and intervention which dates back to the seventeenth century and England’s first Financial Revolution.

Then, as the historian Steve Pincus has detailed, English liberalism ‘was not antagonistic to the state. The liberalism spawned in 1688-89 was revolutionary and interventionist rather than moderate and anti-statist’. So too now is Brexit First’s reconstitution of the market.

It was not entrepreneurship, the institutions of the developmental market, or the manifest destiny of the English as an exceptional, chosen people, which brought about England’s rise from relative obscurity at the end of the sixteenth century to a nascent global power at the end of the seventeenth century. On the contrary, this great transformation and beginning of a new golden age was led by the interventions of the centralized English state.

The interventions of Johnson’s government are likely to be just as revolutionary, especially if emboldened by a no deal Brexit. They will be following a modern Conservative tradition of redrawing the constitution of the market which began with the unleashing of a second Financial Revolution in England in 1971 via Heath’s Competition and Credit Control Act, and then became entrenched by the further deregulation, liberalization and privatizations of the 1980s and 1990s.

Such radical intervention was, after all, what Friedrich Hayek, one of Thatcher’s favourite political economists, had prescribed in ‘The Political Order of a Free People’, published in the year Thatcher first took office.

Confronted by the challenge to its authority from militant trade unionism, capitalism would not now be saved by the economic and moral superiority of spontaneous market association, as Hayek had previously argued in The Constitution of Liberty in 1960.

Instead a model written constitution would have to be drawn up and legislation passed to define the limits of state power and set free the market. If necessary, the basic principles of a free society might have to be ‘temporarily suspended when the long-run preservation of that order itself is threatened’.

In launching his government, Boris Johnson has claimed that the UK had become ‘a prisoner to the old arguments of 2016’, but that he now leads ‘a Cabinet that is bursting with ideas, ready to create change, determined to implement the policies we need to succeed as a nation’.

However, in stating his government’s ambition to unleash national productive powers, Johnson may not know the degree to which his ‘Brexit First’ government-of-all-the-Thatcherites may itself already be the slave of some defunct economists, having distilled their frenzy ‘from some academic scribbler of a few years back’.