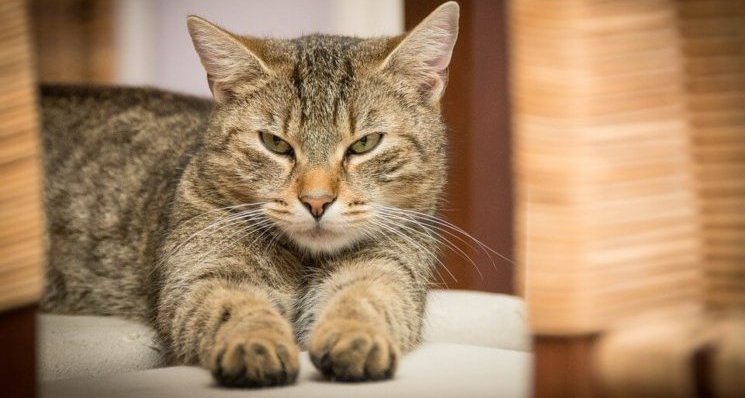 Shamefully, I remember next to nothing of the physics I learned at school, but I do know a bit about ‘Brexit’. And I’m a fan of the US hit TV comedy show The Big Bang Theory. One of its famous episodes introduced viewers to the concept of Schrödinger’s Cat. Sheldon, the theoretical physicist, invoked this thought experiment to argue that only by ‘opening the box’ can we know which of two self-contradictory outcomes will prevail in a given situation.

In the case of Schrödinger, the cat and the box, and for reasons best left to physicists to explain, the cat was, theoretically, both dead and alive until the box was opened and the cat observed. Until Sheldon’s friends Penny and Leonard went on a romantic date, the prospect of their friendship becoming a romance was equally credible and implausible. Their relationship existed in both its platonic and romantic states as long as and until the moment of truth.

From the multiple states of Brexit-being previously holding sway will emerge not just a Brexit but the Brexit. Remainers and Leavers, the EU27 and the UK, the French and the British, the English and the Irish and so on will have all observed the cat and acknowledged its state of being for themselves. We all get on with our lives.

If only it were that simple (as simple as quantum physics?). The problem with Brexit for cats is that the Withdrawal Agreement is just the beginning of Brexit. Brexit, in other words, will continue to exist in all its theoretical states. For ever.

There can be no Brexit box moment because Brexit was never a dead-or-alive, in-or-out, Remain-or-Leave binary choice. Open the box and we will observe many cats in many stages of life and death. For cats read choices, options, opportunities and threats. Some – but which? – will be struck stone dead at the moment of opening, consigned to history.

Some were killed off by the UK’s referendum vote alone, viz. the UK’s relinquishing of its six-month presidency of the Council of the European Union, due to have started on 1 July 2017. Others have yet to be brought to life.

Even the hardest Brexit scenarios involve trade-offs that will deliver a state of being not quite in and not quite out, other than in the narrowest of legal terms. Of course the UK will become a Marks and Spencer’s third  country (not just any third country) by virtue of having once been an ex-member state. By dint, too, of its geographical proximity to the rest of the EU.

To take but one example: the chassé-croisé of people and ideas across the English Channel will not cease at the stroke of Brexit. That flow has survived all manner of turbulence between the UK and its French neighbours. Indeed, the greater the disruption, the fuller the flow (yesterday’s emigrés from the French Revolution; today’s ‘lifestyle migrants’ from middle England).

Schrödinger’s Cat, albeit in its popular cultural version and as filtered through my very rudimentary understanding, is one way for me to think about the paradox of a ‘Brexit’ that seemingly means any number of things to any number of people.

As with Penny and Leonard in The Big Bang Theory, a new state of being will emerge from the Article 50 negotiations that will alter the nature of the pre-existing relationship between the UK and the EU.

Unlike a fictional romance or a theoretical cat, the consequences of Brexit will be real. They will be experienced by countless stakeholders of the battles of Brexit, most of whom have not yet been in the mix, or anywhere near.

Perhaps the UK Prime Minister was correct to claim that ‘Brexit means Brexit.’ Far from a binary choice, it spells change and like Schrödinger’s cat, reminds us that the real world is not always what it seems.

By Helen Drake, Brexit research leader at The UK in a Changing Europe and Professor of French and European Studies at Loughborough University.