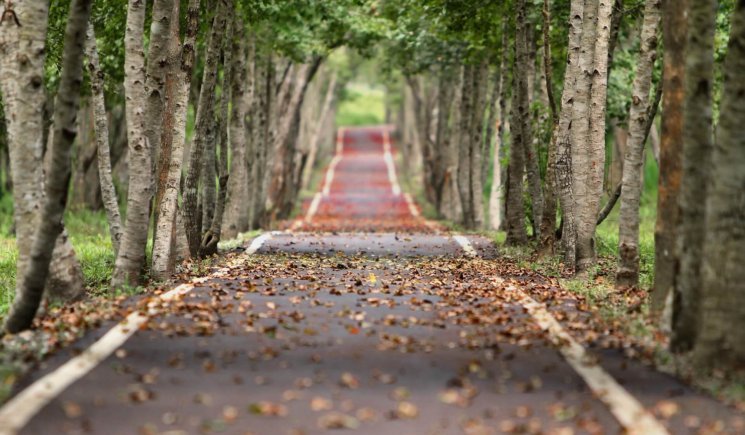 The UK’s departure from the EU raises two important questions from a local government perspective. First, which level of government should take over the powers coming back from the EU? And second, what should the future relationship between the UK’s local governments and devolved administrations, and those of other members states, look like?

On the question of what to do with powers coming back from Brussels, there are some interesting case studies across Europe that the UK could draw inspiration from. My own country, the Netherlands, has a decentralised system of governance: we are a unitary state, but we allow our local and regional governments autonomy to take local action and legislate as long as they do not contradict national laws. We have 12 provinces and 388 municipalities in the Netherlands and they all benefit from this principle of autonomy.

Local government are able to introduce measures adapted to the needs of their localities; in practice, this means that – for example – Dutch municipalities are allowed to decide whether they want to introduce a low emission zone for their locality as a means to reduce pollution. This autonomy principle is exactly what is championed as ‘localism’ in the UK, and is all about allowing decisions to be taken as close to citizens as possible.

When considering the role of UK local governments and devolved administrations in a post-Brexit UK, it is important to remember the current legislative powers that they have within the EU. UK local governments and devolved administrations sit on the EU’s Committee of the Regions, where they are systematically consulted on legislative proposals, and, in line with the principle of subsidiarity, can take the EU to court should it legislate in an area that should have been left at the local or regional level.

This formal role given to UK local governments and devolved administrations enables them to formally raise any concerns over EU legislation. Importantly, this is also a role that they do not formally have in the UK’s national system of governance. When the UK leaves the EU, its local governments and devolved administrations will lose access to this mechanism for consultation and safeguarding subsidiarity.

The second question – on what the future relationship between the UK’s local governments and those of other member states should look like – is one that we have been addressing at the Committee of the Regions. This EU body needs to continue to act as a platform for cooperation at the local level: many of the modern day challenges we face, ranging from radicalisation in our communities to pollution, require local action and global coordination. Things like terrorism and climate change know no borders, so we need to think about how we can work together on such issues.

It is also in the interest of our fishermen and businesses that we continue dialogue and cooperation at all levels of government. As legislation starts to diverge, we need to continue to be aware of the supply chains that our businesses on both sides of the channel depend on for their mutual success.

From a Dutch perspective, while we are sad to see the UK leaving, we are also keen to ensure that a mutually beneficial deal is struck. We are keen to ensure that our local cooperation, our business and trade relations continue. Our local and regional impact assessments as well as our national impact assessments all underline the Dutch desire to continue working closely. For example, our Dutch national parliament stressed in its report that “any restriction on free trade with Britain would inevitably be at the cost of Dutch exports, prosperity and employment,” while adding that “there’s no reason at all to allow Britain to cherry pick, but there’s also no reason to prevent Britain from receiving trade advantages.”

In the European Committee of the Regions, we have been collecting data and evidence on the UK’s exit from the EU. We embarked on this exercise following our initial meeting with the EU’s chief negotiator, Michel Barnier, in January of this year; we have also met representatives of the UK’s devolved administrations and local governments. We have explored the implications of Brexit for the remaining EU27 as well as for the UK, focusing on specific policy areas such as economic policy, territorial cohesion and fisheries. The key conclusion is that everyone wants to see the continued sharing of best practices and lessons learnt so that we can effectively address common challenges.

Currently, in the Committee of the Regions, we already work with the local and regional governments of non-EU countries. We work with US mayors on climate change and we work with some of the EU’s neighbouring countries on tackling issues like the root causes of migration. We also work with countries like Ukraine in sharing best practices in local governance, helping the country in its decentralisation reforms.

While existing models of cooperation with non-EU countries can form a basis for shaping the future UK-EU cooperation at the level of local government and devolved administrations, we should aim to build a new network through the Committee of the Regions that would not only cover climate change and migration but also areas such as economic cooperation. As Europe, we are competing against global powers and face on-going transnational challenges in our continent – be they linked to our security, environment or prosperity. Our comparative success as western nations will not depend on whether we legislate together but on how well we cooperate with each other.

By Rob Jonkman, president of the ECR group in the Committee of the Regions in the European Union.