Brexit has added another twist to London’s elections 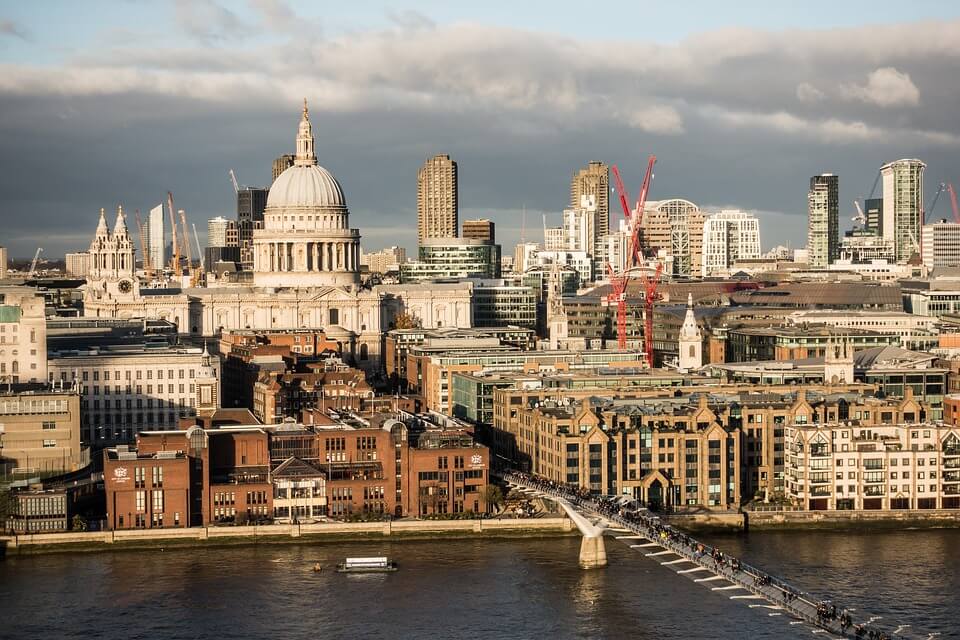 Rather than looking like England’s capital, London seemed a city apart on 23 June 2016. As many as 60% of its voters supported remaining in the EU, in stark contrast to the outcome in the rest of England, where only 45% did so.

The city was second only to Scotland in its enthusiasm to maintain Britain’s membership. Only five of the city’s 32 boroughs – all of them located on its periphery – reported majorities in favour of Leave.

Then in last year’s general election there was another striking pattern. Across the country as a whole, support for the Conservatives increased by five and a half percentage points.

But in London, support for the party fell back by nearly two points. It lost half a dozen seats, accounting for nearly half of the net loss of 13 seats that it suffered across Britain as a whole.

Now the city faces local elections in May, and polls suggest that the Conservatives could be set for further, perhaps quite heavy, losses. So has Brexit pulled London away politically from the rest of Britain, leaving the Conservatives facing an uphill task?

London is certainly distinctive demographically. There are more younger people, university graduates and people from a minority ethnic background in the capital than in any other part of Britain.

According to the 2011 Census, the average London constituency contains just 11% of people aged over 65, compared with 18% elsewhere. As many as 37% have a degree, whereas outside the capital only a quarter do so. And notably just 61% describe themselves as ‘white’, compared with 92% elsewhere.

This distinctive demographic profile helps explain why London voted so differently in the EU referendum. No matter where they lived, younger voters, university graduates and those from a minority ethnic background were more likely to vote Remain.

According to the British Social Attitudes survey, nearly four in five graduates did so, as did nearly two-thirds of those aged less than 45 and those who say they come from a minority ethnic background.

In short, a key reason why London voted differently in the EU referendum is that the city contains far more of the kinds of people who were generally more likely to vote to Remain.

Meanwhile, in last year’s general election, Conservative support fell among those who voted Remain and (Scotland apart) in constituencies with more Remain voters.

So, Brexit certainly seems to have undermined the Conservatives’ prospects in London. But, in truth, the roots of the party’s difficulties in the capital lie much deeper than the immediate debate about Brexit.

Not only is London distinctive demographically, but it has become increasingly so. Its population has grown during the course of the last quarter of a century – in sharp contrast to the sharp decline that had hitherto been in evidence. As a result, despite the ageing of Britain’s demographic profile as a whole, senior citizens have become somewhat less common in the capital.

Above all, the ethnic diversity of the city’s population has increased apace. Between the 1991 and 2011 Censuses, there was as much as a 20-point increase in the proportion who described themselves as something other than white.

Back in 1992, the Conservatives won 45% of the vote in the capital. By 2015, that tally had fallen to just 35%.The ten-point drop in support was double the fall the party suffered across the UK as a whole. In short, London has long been becoming increasingly difficult territory for the Conservatives. Brexit has simply added another twist to that tale.

By Sir John Curtice, Brexit research leader at The UK in a Changing Europe. This piece originally featured in the Local Government Chronicle. You can find a full copy of our Brexit: Local and Devolved Government report here.