Brexit has been overshadowed by Ukraine, Grexit & the refugee crisis 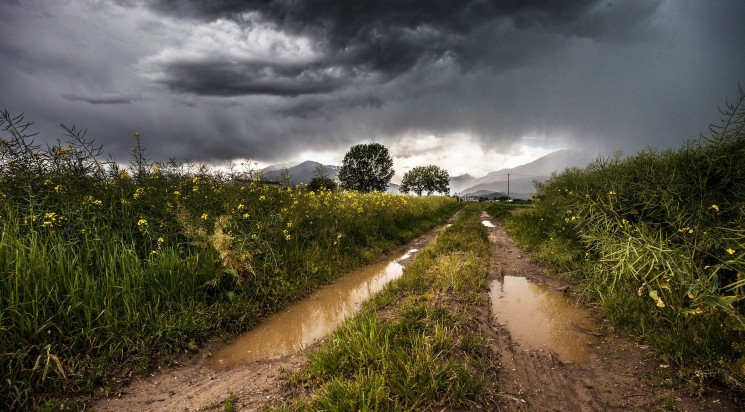 The Conservative party’s May 2015 election victory has put real flesh on David Cameron’s January 2013 pledge to hold a referendum on the UK’s EU membership. Despite this, Cameron’s pledge resulted in more public debate and media reporting in Bulgaria than the 2015 election result. Brexit has been overshadowed by the Ukrainian crisis, Russia’s geopolitical game around the South Stream pipeline project, the potential danger of a Grexit, and last but not least the refugee crisis in the Mediterranean.

It is important to note two further things about UK-Bulgarian relations. First, anti-EU attitudes remain marginal in Bulgaria and go hand in hand with pro-Russia and pro-Putin sentiments. This means any affinity between Bulgarian and British Euroscepticism is extremely difficult. Second, given that British renegotiation demands are still vague and in a state of development, there are no explicit Bulgarian views on them except the view that they should be accommodated without treaty changes.

There have been two most relevant high-level contacts on Britain’s EU reform agenda. The first was a meeting in January 2015 between the UK Foreign Secretary and Bulgaria’s Foreign Minister. The second time Philip Hammond and Daniel Mitov met was in London in June 2015. The first meeting led to the impression that UK concerns about “benefit tourism” had the potential to cause tensions with Bulgaria. Yet the meeting also led to Minister Mitov’s public statement: “I cannot imagine a European Union without the United Kingdom”. In their joint June statement the two ministers demonstrated general agreement on virtually all relevant issues on the UK’s EU reform agenda.

One of the UK’s biggest concerns – migration – is reported to have been discussed with mutual understanding for the rather different concerns on both sides. The UK made clear its concerns about abuse of the UK’s welfare system, while Bulgaria made clear that – like other EU member states – the freedom of movement of people to work is a “red line”.

The two ministers agreed “on the need to develop an EU that is more competitive, democratically accountable and fair to all member states, whether part of the euro or not”. Both the UK (with its opt-outs) and Bulgaria (not yet part of the Eurozone) have common concerns. Bulgaria can therefore be expected to favour any safeguards that guarantee it will not become subject to economic policy decisions without being involved in or informed about the decision making process.

Last but not least, the two ministers expressed their governments’ commitment to complete the Single Market in services (including financial services), digital and energy; to reduce the regulatory burden on business, especially Small and Medium sized Enterprises; to finalise ambitious Free Trade Agreements, including the EU-US Free Trade Agreement, and to communicate its benefits.

Finally, Bulgaria and Estonia are due to chair the EU’s presidency in 2018, with them forming party of the EU’s Troika Presidency in 2017. The UK’s Foreign Office has given its Bulgarian and Estonian partners assurances that the UK’s involvement will not be affected by the referendum (due by early 2017), whatever the outcome might be. There are no opinion polls on what Bulgarians believe the outcome of the UK’s referendum will be, but it is likely a majority of Bulgarians would back continued British EU membership.

This article by Antoinette Primatarova Director of the European program of the Center for Liberal Strategies, Bulgaria, originally appeared in LSE’s EUROPP blog