Brexit, health and the devolved regions and nations 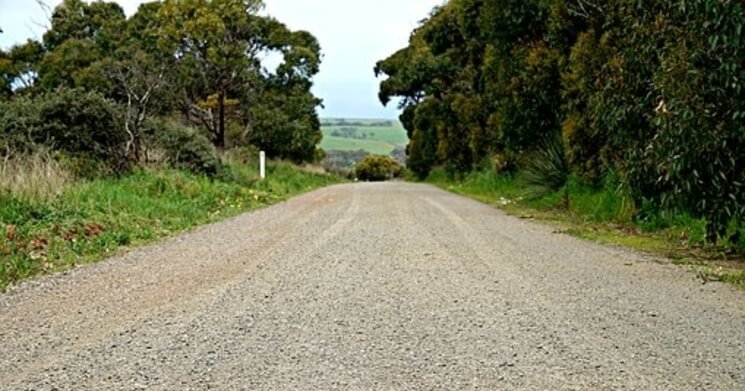 Within the UK, public health and the NHS are largely the responsibility of the devolved regions and nations. England, Scotland, Wales and Northern Ireland (NI) have therefore developed their own distinct laws and policies. Some areas of England are also experimenting with forms of devolution.

The UK’s withdrawal from the EU means that powers currently exercised at the EU level will be repatriated to the UK.

The EU Withdrawal Bill had anticipated that even those EU laws currently implemented by the devolved institutions would, in the first instance, be returned to the UK government.

However, David Lidington, the minister overseeing the devolution settlement from Brexit, has said that the Bill will be changed to ensure powers return to the devolved administrations initially.

The Scottish and Welsh governments dismissed the offer out of hand. Negotiations are ongoing and there is still a lack of clarity about how these competences will be redistributed back to the devolved level.

This is extremely important given that health is a devolved matter that is currently deeply affected by EU law. The UK Government has found that there are 141 areas of overlap between EU and devolved powers in Northern Ireland, 111 in Scotland and 64 in Wales.

The full lists are not transparent, but Institute for Government analysis suggests that a majority of these policy areas concern the environment and transport, while several cover matters for which the Department of Health is responsible.

Over the past twenty years, distinctive health policy in areas such as minimum alcohol pricing, obesity and tobacco regulation has developed in the devolveds.

While the expectation had been that effective policy in these areas would require further devolution of powers, the trend towards centralisation indicated by the EU Withdrawal Bill means there are at least two significant shifts to bear in mind.

The first is a shift in the context for health policy in the devolved regions and nations in future. The Bill, in its current form, makes the UK level more important in that the powers repatriated from the EU will initially be placed there.

There is the possibility that some of these powers could be ‘released’ to the devolveds, but this would be at the discretion of UK ministers. The second shift is that the devolveds will have less ability and scope for action where powers are not released to them.

In addition, the use of UK-wide frameworks covering areas where EU and devolved powers currently intersect limits the devolveds’ ability to act if it is deemed to undermine the UK ‘common market’.

There are concerns that Brexit might have a negative impact on population health in the devolveds. In Wales, the withdrawal of EU funding might have a long term adverse impact on the determinants of health.

In Scotland, several health projects have benefited from EU funding under the Interreg programme, which will cease by the end of any transition phase.

EU rules on reciprocal rights and the free movement of goods and people are currently vital for the provision and delivery of health services. Many of these rules are applied and administered at the level of the devolveds.

The fact that EU27 nationals will become overseas nationals following Brexit means that the rules that apply to them when they access NHS treatment (so-called overseas charging rules) will change.

However, these rules currently differ in Scotland, Wales and Northern Ireland, and until there is clarity over which competences will return to the devolveds we have little idea what the future arrangements will look like.

Despite the different health systems in Northern Ireland and the Republic of Ireland, cross- border integration is clearly evident in healthcare.

The circulation of health-related goods and services, health professionals and patients, and the sharing of some facilities and funding across the Irish border will be challenged by Brexit.

For example, unhindered by border checks and supported by reciprocal arrangements between healthcare providers in NI and the Republic of Ireland, an ambulance can travel to wherever is closest and best for any particular patient on either side of the border.

Such arrangements would be in doubt if a ‘hardening’ of the customs border between the UK and the EU produced restrictions on the movement of pharmaceutical products or medical devices, or even medical staff.

EU funding under the Regional Development Fund and the PEACE programme has supported the provision and development of health-related services in NI, across the NI-Republic border and in Western Scotland.

For example, Interreg Europe funding supports the cross -border partnership of Cooperation and Working Together (CAWT).

Up to 2015 CAWT had delivered 12 large-scale projects and services, 121 new services had been implemented to the direct benefit of 53,000 people, and an additional €30 million had been invested in health and social care.

The UK-EU Joint Report in December 2017 pledged that future support for NI through PEACE and Interreg would be ‘examined favourably’. But this agreement is yet to see legal form and it leaves uncertainty for similar projects in Scotland.

The direct importance of the context, funding and laws of the EU for a wide range of health services and provision is evident in all of the devolved regions and nations.

This adds a layer of complexity to the process of withdrawal that cannot be dealt with adequately on an all-UK wide basis.