Brexit, human rights and social protections: any room for manoeuvre for Scotland? 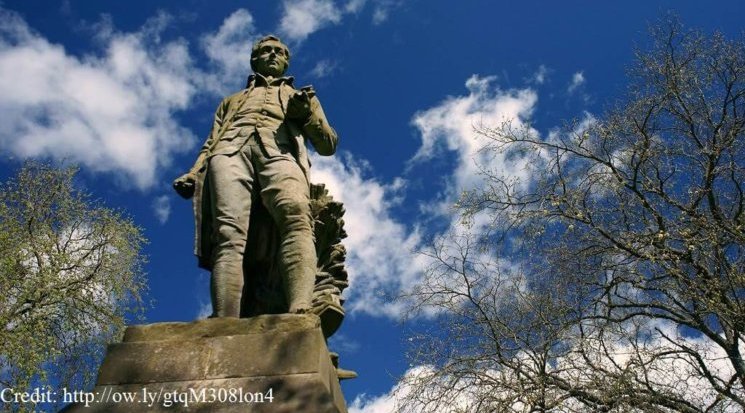 The ‘leave vote’ which resulted from the UK’s referendum on EU membership in June 2016 has been the cause of much uncertainty. Questions about Scotland’s place within the UK and the UK’s future relationship with the EU abound, and have implications for all citizens. In Scotland, 62% of the electorate voted in favour of ‘remain’, but within the framework of the current devolved settlement in the UK, withdrawal from the EU by the UK will mean that Scotland also leaves. This has prompted calls from the First Minister of Scotland to ‘take all possible steps and explore all options to give effect to how people in Scotland voted.’

In a speech in July 2016, she set out five key tests which will serve as a benchmark to assess the extent to which any Brexit solutions preserve key interests viewed to be related to Scotland’s relationship with the EU: democracy; economic prosperity; social protection; solidarity; and influence. In this context, the Scottish Government has expressed particular concern about Brexit’s potential impact on human rights and social protections, and is considering how Scotland can maintain protection of EU-derived rights in this area.

European laws underpin key aspects of UK employment and equality law. These include substantial rights and protections for individuals, such as: the right to equal pay for equal work, limits on maximum weekly working time, comprehensive health and safety protections, protections at work for pregnant women, parental rights, non-discrimination for part-time and fixed-term workers, and many of the protections from discrimination on the grounds of sex, race, sexual orientation, disability, age, religion and belief now contained in the Equality Act 2010. Following Brexit, the UK Government would be free to amend or repeal any EU-derived employment laws.

Based on long-standing opposition of some past UK Governments to certain EU social rights, one independent legal opinion commissioned by the TUC in the run-up to the referendum vote identified a number of EU-derived employment laws which would be especially vulnerable to repeal and/or amendment. These include laws on information and consultation on collective redundancies; rules on working time; some of the EU-derived health and safety regulations; parts of the regulations which protect workers in the event of a transfer of undertaking; legislation protecting agency workers; and, some elements of discrimination law to which businesses object most strongly such as liability for equal pay.

Moreover, in the absence of an obligation to abide by harmonised EU rules, the UK could seek competitive advantages by implementing labour standards that are less onerous for employers than those required of their counterparts in the European Union.

At the EU level, human rights are protected by the Charter of Fundamental Rights (CFR) whose stated aim is to ‘strengthen the protection of fundamental rights in the light of changes in society, social progress and scientific and technological developments by making those rights more visible in a Charter.’

The CFR’s scope is extremely broad: it contains fifty substantive Articles, each covering at least one—and many several—rights and freedoms ranging from modern economic and social rights to more traditional and well-established civil and political rights. The value of the CFR lies not in its provision of substantive social rights as such, but rather in the valuable contribution that it makes to the interpretation of a range of rights, and also in its contribution as a consolidating instrument which articulates and strengthens the protection of human rights within the UK’s constitutional law. Removing this protection of human rights standards from the UK’s constitutional law will leave the path clear for a potentially radical overhaul of human rights legislation within the UK.

How then might the Scottish Government fulfil its aim of maintaining protection of EU-derived rights following Brexit?

However, employment and industrial relations, health and safety, and most aspects of equal opportunities are matters reserved for Westminter under the terms of the Scotland Act 1998. A number of respondents to the Smith Commission – set up to consider the devolution of further powers to Scotland in the wake of the ‘No’ vote in the 2014 Scottish independence referendum – argued in favour of the devolution of employment and equality laws.

This was not pursued further and although the Scotland Act 2016 gave the Scottish Parliament greater powers in the field of equal opportunities and devolved employment tribunals, the key European rights are implemented almost exclusively through UK law – so, within the current devolution settlement, there is little room for manoeuvre for Scotland.

In its policy proposals on ‘Scotland’s Place in Europe’ published on 20 December 2016, the Scottish Government took a two-track approach to mitigating the impact of Brexit on social protections.  First, it argued in favour of Scotland remaining within the European Single Market, which would allow the Scottish government to continue to abide by EU employment and equality laws.

However, if that proves not to be possible and Scotland finds it is no longer a member of the European Single Market, then the policy proposals argue in favour of devolution of the necessary powers to allow the Scottish Parliament to legislate on social rights. Social rights protection may yet feature heavily in the devolution debate which the Brexit vote has unleashed.