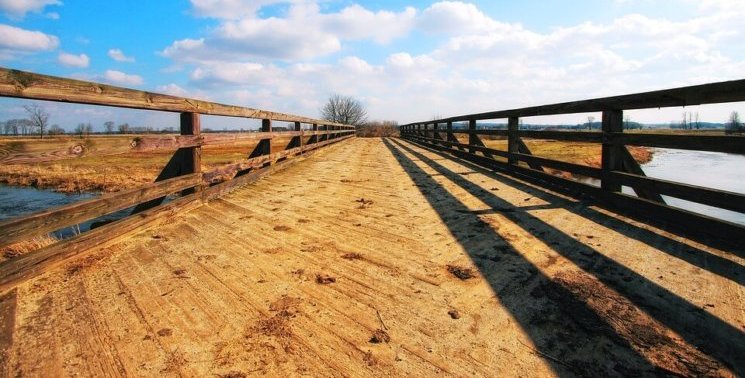 As the Brexit negotiations continue, so do the lives of people living along the border between Ireland and Northern Ireland. Thousands of individuals crisscross the border each day as they go about their daily lives.

Their reasons for crossing the border are not extraordinary – taking the kids to school, using the closest airport, going to work, visiting family, attending sporting events, buying the weekly groceries. For most people the open border is not a hindrance and often not even a consideration, the biggest inconvenience possibly being the need for two purses: one for Euros and the other for Sterling.

However, from time to time people do encounter challenges. For example, a cross-border worker may become entangled between the social welfare systems in both jurisdictions – is the UK or Ireland responsible for their illness benefit should they be too ill to work? Which jurisdiction will pay unemployment benefit should they be made redundant? Where do they claim their state pension?

Cross-border students may also encounter difficulties getting their secondary level qualifications recognised, or understanding their entitlement to healthcare while studying.

These and many other issues arise daily for thousands of families, and in order to manage their cross-border lives they need access to information. That’s where the Border People project helps out. It provides online information on cross-border issues, tailored to suit the needs of UK and Irish citizens, as EU citizens. At the moment the project looks towards EU regulations to explain citizens’ rights, entitlements and obligations. It’s complicated but it works because of the common denominator – EU citizenship.

Bring Brexit into the equation and the situation becomes much more complex; especially if citizens’ rights begin to diverge.

Will citizens born in Northern Ireland have different rights depending on whether they choose Irish or British citizenship?Surely not, as that conflicts with the 1998 Good Friday/Belfast Agreement which provides that individuals born in Northern Ireland can choose to be Irish, British or both without differential or detrimental treatment. So this introduces two more questions:

Picture the scene – a semi-detached house in Belfast – how will rights differ between neighbours and among family members?

As individuals begin to categorise themselves by citizenship (something that can be highly sensitive in Northern Ireland) another layer emerges – is the person within the scope or outside the scope of the Withdrawal Agreement?

This may be tricky and not easily understood especially for individuals not tracking the Brexit path: avoiding complex reports and official statements and instead relying on news and media headlines, which can be well-intentioned but often misleading. For example, a headline may say “Frontier workers are protected”, but are they protected?

When we look at December’s Joint Statement and attempt to decipher the complex colour-coded tables, we learn that frontier workers on exit day are protected, but what about people who start a cross-border job the day after that?

How different will their rights be? In many border towns a few large employers located just across the border may be the best, or indeed only, option for local employment. So it’s commonplace for individuals to move between north and south for work throughout their working lives. How will that flow of skills and opportunity be impacted by Brexit?

Currently the free movement of people across the border is facilitated by both the Common Travel Area and EU membership. Since the CTA only applies to Irish and British citizens, many individuals are concerned about the types of checks that will be required for all other nationalities.

In the absence of a physical border, where will checks take place and how will individuals be selected? In order to eliminate the risk of racial profiling it may be necessary for everyone, including Irish and British, to prove their citizenship and therefore their entitlement to services e.g. at schools, hospitals, rental accommodation, banks, employment, etc. This would place a significant bureaucratic burden on individuals and families in Northern Ireland.

Grasping how Brexit may impact upon peoples’ lives is overwhelming. Whatever the outcome of the negotiations citizens in Northern Ireland and especially along the border region will need access to impartial and credible information, tailored to suit their cross-border lives.