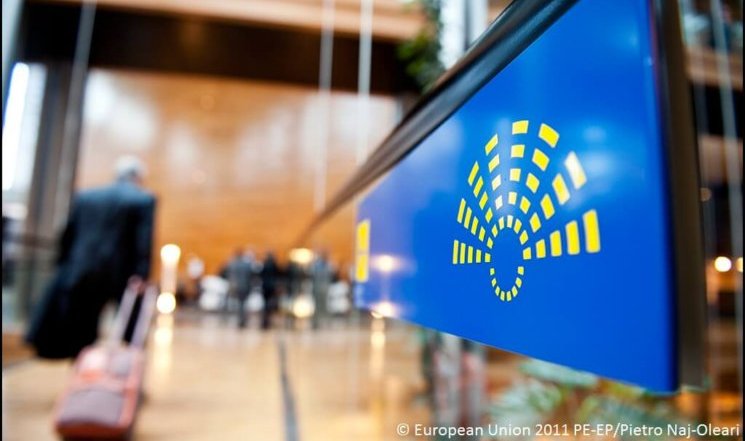 The concessions from the UK side on the sequencing of the talks on the opening of negotiations on 19 June was hardly surprising given the developments relating to the UK election on June 8. Conducted in an atmosphere of constructive dialogue, the first day of Brexit negotiations not only reached agreement on talks sequencing but also set the tone for the subsequent stages as one of amicable divorce. This can be largely attributed to the turning point in the negotiation inflicted by the election result, which challenged the UK government’s mandate inferring a public call for a ‘softer’ Brexit.

Turning points triggered by key events such as changing evaluations of negotiation terms, elections, changes in public opinion about the issue and so on result in changes in negotiation strategies. This is because each of these events is viewed as instrumental in moving the negotiation process on a trajectory towards or away from agreement.

As Daniel Druckman suggests such events also provide negotiators with an opportunity to re-frame negotiations and encourage them to develop integrative solutions to the bargaining problem. In other words, the act of re-framing can serve as a critical juncture in the negotiation process to pave the way toward agreement.

As evidenced by the first day of negotiations, the UK has done exactly that. It internalised the turning point marked by the election result, reframed negotiations as integrative and changed its strategy from belligerent to cooperative through the use of a tactical concession. This change in strategy was undoubtedly necessary given Theresa May’s prior polemical declaration of war accusing Brussels of interfering in British democracy.

At the same time however, it seems to be part of the UK’s strategic response to the aftermath of an election, which challenged the dynamics in the relationship between the two negotiating parties (UK and the EU) as well as accentuated power asymmetries. Whether defined in terms of capabilities, resources and negotiating experience or defined relatively, in terms of perceived status and might, bargaining power has shifted towards the EU, especially as it emerged re-united post-Macron’s election.

In this climate, it could, perhaps, have been anticipated that the opening day of the negotiations would involve a tactical move of concessions on behalf of the UK. Concessions, often associated with weaker parties in a negotiation, need not be understood only as a sign of weakness.

Rather, they can be part of a well-developed negotiating strategy and an early communication tactic. Concessions as strategic communication transmit signals about priorities, perceptions and strategies. The substance of concessions forms a message in itself. Savvy negotiators know that they have to give away something in order to accomplish constructive outcomes. They also know that they need to concede strategically so that they create room for manoeuvring and move the negotiation towards a favourable result.

The timing of offering concessions can be also telling and must be considered carefully by the other negotiating party. Conventional wisdom suggests that concessions given early on may signal risk aversion or desperation and may deplete the reserve of concessions that can be offered later, when they may be more appreciated.

Similarly, the more important a negotiation is for a country, the larger the concessions that it will make to its partners. At the same time, however, international negotiations research suggests that early concessions can offer a means to generate more integrative agreements. Even more so, exchanging concessions can be a key strategy likely to be effective in securing more cooperative negotiations with increased payoffs for both parties.

It is highly likely that Britain did use the concession strategically to send signals that set the atmosphere and tone of negotiations. Notwithstanding, UK negotiators were faced with an uncompromising response from Michel Barnier who appeared to be unwilling to engage in an exchange of concessions.

Drawing on the two parties’ approach on the first day of negotiation we can’t help but consider the following. The UK’s signal regarding the atmosphere of negotiations is one that must not go unnoticed. It is crucial that it informs EU’s approach towards a value adding negotiation process. Notably, it is not only out of strategy but also out of trust that negotiators make concessions, but if their trust is not rewarded or returned in fair fashion, further concessions could be withheld until their opponents reciprocate.

The UK is also in a position whereby it needs to display an exceptionally sophisticated management of this fragile negotiation process. Given the uncertainty prevalent in the UK government and negotiating ecosystem, early concessions could prompt a nationalist backlash in Britain as well as renewed political support for hard Brexit, which is against UK’s interests.

By Elena Georgiadou, Lecturer in International Management Loughborough University.  This is a part of the  28+ Perspectives on Brexit project with The UK in a Changing Europe.