Brexit opportunities: Jacob Rees-Mogg is going the wrong way about seizing them 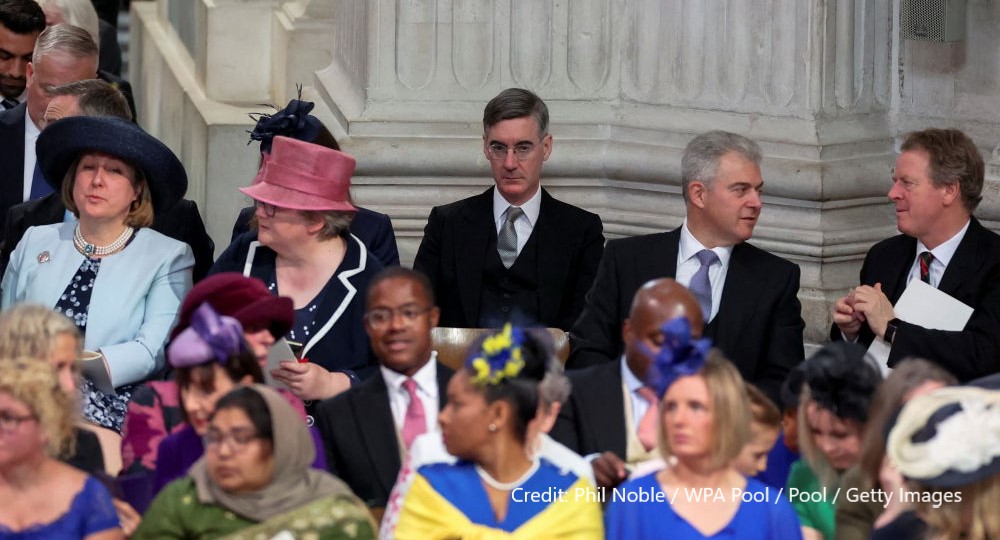 Amid the fanfare of Jubilee week, the Times reported that Jacob Rees-Mogg, the Brexit opportunities Minister, is drawing up yet another plan for a bonfire of EU regulation.

The aim this time is to introduce ‘sunset clauses’ for up to 1,500 pieces of retained EU legislation as part of the forthcoming ‘Brexit Freedoms’ Bill.

This would impose a five-year ‘expiry date’ on said rules, by which point ministers would have to decide whether to keep, amend or remove them. A ‘source’ told the Times the aim is to ‘force radical thinking’ within government, by identifying EU legislation with high compliance costs for business and asking what ‘is actually necessary’.

That source is right in a couple of respects: Brexit opportunities do exist where EU regulation is overly-convoluted, and where there is a case for something fundamentally different.

Consider two existing cases. The Treasury has accepted a loss of integration with the EU financial services market and has instead developed plans to make the City a globally competitive financial centre, with lighter-touch regulation across numerous policy areas, underpinned by the City of London’s existing stature and infrastructure.

And Defra is developing a new agricultural subsidy scheme in England, which fundamentally rewrites the principles of the EU’s CAP to reward farmers financially for sustainable practices rather than total land farmed. Many creases need ironing out, but those costs are better offset because there is a clear idea of how the policy supports long-term net-zero goals.

What these plans have in common is they are tightly-focused, based on a proper consideration of risks and rewards, and conceived to fit with long-term ambitions.

Unfortunately, Rees-Mogg’s latest proposal is the exact opposite of this – a scattergun approach that prioritises breadth and speed over precision and strategy. This brings several major problems.

In policy terms, it is a recipe for chaos. The implication is that officials will be incentivised to identify and unpick sub-optimal EU regulation at pace. The five-year deadline gives little time to think properly about whether rules can be adequately replaced by UK legislation, and how different changes join together.

It will also mean a raft of looming deadlines in five years’ time, as businesses rush to adapt to new regulatory requirements for everything from chemicals, to hoovers, to packaging. Experience from the new UKCA and UK REACH regimes – for manufactured goods and chemicals respectively – shows that adaptation is a slow and laborious process as regulators must help business get swathes of goods re-authorised for the new regimes.

There is a real risk of gaps emerging in the statute book if rules lapse before they are replaced. The inevitable uncertainty about forthcoming UK rule changes will also hurt businesses trying to plan ahead and likely deter international investment (which Brexit opportunities are meant to unlock).

It also has implications for the UK’s trade. The government says it wants to simplify life for business by amending EU rules with high compliance costs. But the reality is that even simplified UK rules would lead to UK exporters to the EU having to comply with two parallel sets of UK and EU regulations, rather than one common framework.

This leaves three options for such businesses: comply with two regimes at once (increasing overall bureaucracy); stop selling to the EU (harming the UK economy); or remain aligned to EU standards to maintain market access (rendering the UK regulation largely ineffectual).

Consumers will also feel effects. The government will face a choice of whether to make its new regulations optional or obligatory for goods imported from abroad. In the case of the former, precedent tells us companies might stop importing certain goods to the UK because they prioritise compliance with EU regulations – even if they are more stringent – so they can access the larger EU single market.

The latter case would mean the UK unilaterally accepting goods compliant with other jurisdictions’ regulations (something Rees-Mogg has previously intimated support for). But that risks opening up the UK to goods from jurisdictions with lower regulatory standards – the reverse of taking back control.

It would also put UK exporters at a competitive disadvantage, as their international counterparts would have unencumbered access to the UK market while UK exporters still have to contend with others’ regulations.

It will also reshape the Union. The sunset clauses will cover areas where policy is devolved and/or Northern Ireland remains aligned to EU standards under the Protocol. Northern Ireland having to follow new EU regulations which Great Britain does not has already caused some significant trade disruption. Wholesale UK revisions of EU law will only thicken the border in the Irish Sea.

The governments in Edinburgh and Cardiff also have an expressed preference for continued alignment with EU rules. Yet, unless they can agree exceptions, the Internal Market Act means they must accept goods meeting new UK standards onto their market, even if they want to stick with EU – or their own – rules.

Finally, there are implications for government and Parliament. Rees-Mogg is the Minister for both Brexit opportunities and government efficiency, yet this plan prioritises the (hope of) the former at the expense of the latter. Asking civil servants to review, identify (and in many cases draft revisions or replacements for) up to 1,500 pieces of legislation will prove a hugely labour- and time-intensive undertaking,

Yet more civil service capacity will be absorbed by Brexit issues while Rees-Mogg simultaneously plans to cut 20% of the workforce. The logical outcome is significantly diminished government capacity to focus on other issues.

It also raises serious questions about parliamentary scrutiny. Parliamentary processes and political appetite do not lend themselves to effective tracking and scrutiny of rafts of potentially highly technical changes. There is a real risk that the quality of legislation deteriorates – and of a lack of understanding about forthcoming changes – due to inadequate oversight from the legislature.

Sunset clauses imply a smooth phasing out of EU law. The reality will be an inferno of disruption and uncertainty, from which no one stands to benefit.