Brexit: our plague of experts 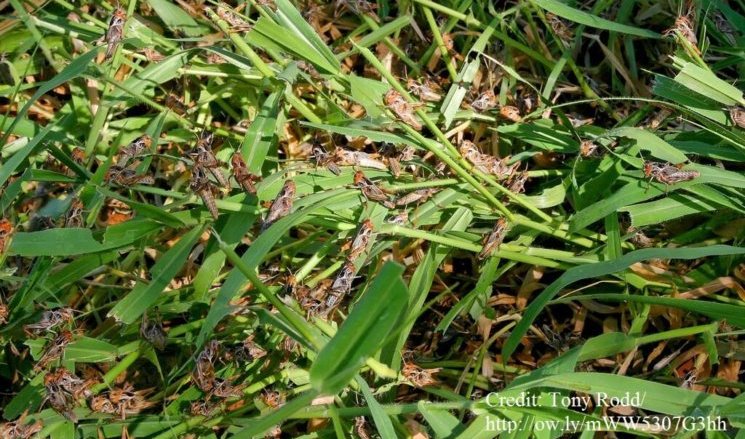 Change Britain brings out a press release masquerading as a report, which is then followed by the IPPR bringing out a picture book also pretending to offer serious commentary on Brexit (among other things). The author tells us:

Given the likelihood of significant new barriers to trade, a managed depreciation of the currency is also likely. A more mercantilist, interventionist political economy will drive sectoral change, increase consumer costs, and hit living standards. Socially, migration is likely to decline and become more controlled. Politically, Brexit underscored the UK’s economic, social and cultural divisions and is likely to be the trigger for a decade of constitutional and political upheaval.

So, that is what we’re getting from the London-based think-tank cesspit. It is a long time since have we expected anything original or coherent, and certainly there is nothing that would indicate that there is an adult presence at the helm. The Brexit debate is degenerating before our very eyes.

Even the great dragon slayer, Jonathan Portes is part of the public-funded UK in a changing Europe setup, which seems capable only of lacklustre offerings. Latterly, he relies on plagiarist Sam Bowman to make the case against Gove.

Portes, with co-worker Anand Menon, had taken Gove to task before the referendum on the issue of trusting experts, the pair “categorically” stating that Gove was wrong in asserting that people in this country have had enough of experts.

For their evidence, the pair relied on an Ipsos Mori poll on trusted sources in the referendum campaign. This put “academics” only just behind “friends and family” and alongside “small business owners” when people were asked: “Who do you trust on issues relating to the referendum?”

However, Portes and Menon are making a basic mistake in eliding “academics” and “experts”. While the former may on occasions be the latter, we know from our experiences with Michael Dougan that this is not necessarily the case. In fact, ignorance is a frequent visitor to the halls of academe.

On this issue, my view is that they’ve all got it wrong. There are very few of us who do not trust experts in their own fields. I was, quite literally, prepared to put my life in the hands of a heart surgeon (although we did check his credentials first). Likewise, one assumes that the teams up front in the passenger jets taking us places are experts. We certainly trust them.

As I wrote yesterday, though, our real aversion is to the ranks of all-purpose experts – people such as economists and lawyers who may or may not be expert in their own fields, but who then trade on this slender base to claim expertise in far wider areas than is warranted by their qualifications and experience.

Many of these are “media experts” – talking heads brought on to fill space with their opinions which most often have no basis in well-founded research – mostly used because they confer academic prestige to an otherwise unsupported argument.

The lack of expertise in academia is actually well-illustrated in the latest report from the UK in a Changing Europe, which hosts a galaxy of stars to inform us lesser mortals about Brexit, six months on, featuring once again Portes and Menon.

This, amongst other things, rehashes the same, trite, superficialities on the “Norway model”, having Angus Armstrong, Director of Macroeconomics, National Institute of Economic and Social Research (NIESR), tell us that acceptance of EEA membership “implies acceptance of free movement”. Dr Armstrong may be an expert macroeconomist, but he sure as hell knows very little about Efta/EEA membership.

On this, when I took my PhD, one of my supervisors was Jim Duguid. Author-editor of the seminal textbook on medical microbiology, he knew as much about microbiology as any man alive.

Doing a favour for a journalist friend, I once asked him to contribute to a story about a viral disease which was hitting the headlines. In characteristic fashion, Professor Duguid refused. He might have been a microbiologist but his specialism was bacteriology. He was not, he said, an expert in virology and would not allow himself to be called one in that context.

A bit of the same humility would be welcome from the Changing Europe academics, including Jonathan Portes, who writes in that latest report on immigration and free movement. Portes also works for the NIESR as a principal research fellow but his expertise is in economic policy – and he fails to make any mention of Article 112.

Portes, Menon and the whole rag-bag of authors Changing Europe have collected together are perfectly entitled to write about the subjects they do – as am I. But they are not entitled to call themselves experts on Brexit, or imply that they are. They are not. As I have written before, there are no experts on Brexit. And on many issues in this area, their painful lack of knowledge is all too evident.

Now we hear that Portes and Gove are to debate Brexit issues. On current and past form, though, it will be the blind leading the blind. Portes may be able to tackle Gove on his Big Lie, but then a ten-year-old could do that. In other areas, Portes (and Gove) will quickly be out of his depth.

Currently, Portes is arguing in the Guardian that we need a mature Brexit debate – and we’re not getting it from Michael Gove. On that, he’s absolutely right. But we’re not getting a mature (or even informed) debate from academia either.

Interestingly, Gove has been quick to complain that Portes lacks humility, but that clearly cuts both ways. Putting these two together is going to be a fight between chimney sweeps. Politicians and academics both need to up their games. Neither group have got anything to shout about.

By Dr Richard North. This piece originally featured on the EUreferendum.com.