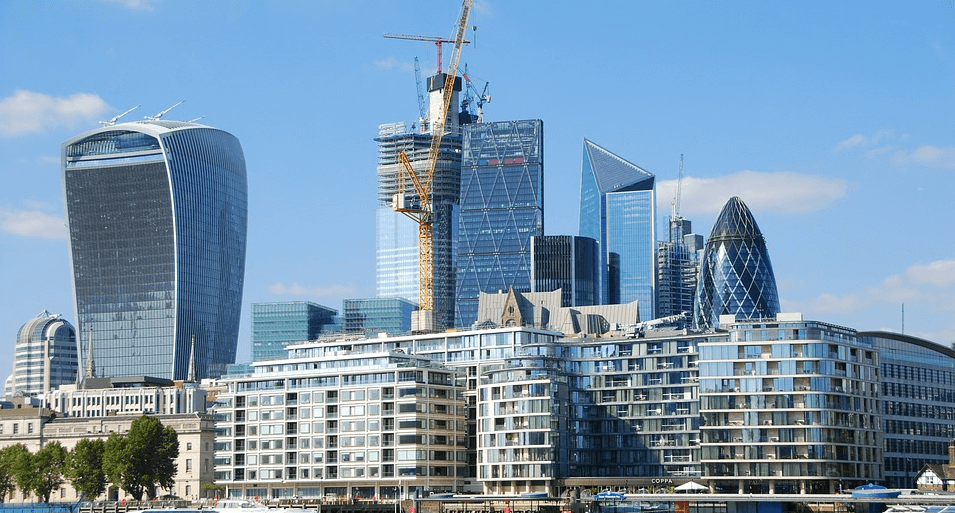 Although the UK’s financial services sector continues to suffer from a lack of public trust following the 2007-8 financial crisis, assessing the possible impacts of different Brexit scenarios on this sector is important because of its implications for the nature of economic development in the UK after Brexit. Such an assessment needs to go beyond evaluating how Brexit will impact on current business models.

To date, much of the public and political debate has focused on short and medium term assessments of the impacts of different Brexit scenarios on financial and related professional services as currently configured in the UK. This is clearly important given the significant contribution the sector makes to the UK’s GDP, the employment opportunities the sector provides (particularly in London and the south east), and the size of its tax revenues.

In this respect, issues that seem far removed from the everyday use of financial services by households and firms are rightly foregrounded. In technical terms, the future nature of the UK’s financial services sector will be determined to a significant extent by the regulatory relationship between the UK and the EU. Here the difference between ‘passporting’ and regulatory ‘equivalence’ is critical.

Initially, the UK’s financial services sector favoured the maintenance of the current passporting arrangements between the UK and the EU. Passporting allows financial firms registered in the UK to access the single market without the need to obtain additional regulatory clearance and licences in other countries. Indeed, passporting has been central to the development of London as a leading international financial centre since the 2007-8 crisis as it, in effect, acts as the financial centre for the whole of the EU rather than the UK alone.

However, in January 2017, the Prime Minister made it clear that continued membership of the single market was not an option in terms of the UK’s trading relationship with the EU after Brexit, thereby removing the possibility for passporting arrangements to continue.

Subsequently, there were hopes within the financial services community for a bespoke set of arrangements for the sector but the 2018 Chequers deal made clear that instead, financial services firms based in the UK would need to rely on third party equivalence regimes with the EU after Brexit.

Such a provision was exercised by the EU in June 2019 when the EU allowed the equivalence regime between the EU and Switzerland relating to stock exchange trading to expire. This collapse partly reflected challenges in wider talks between the two parties in relation to a Brussels-Bern trading agreement but clearly shows the risks associated with relying on equivalence.

However, in the case of UK-EU relations, a move to equivalence signals a more profound change in the position of the UK financial services sector internationally from that of a rule maker to a rule taker. Within the EU, whilst the UK has been central in leading several regulatory decisions between the 2007-8 financial crisis and Brexit, more recently there are signs that France is becoming increasingly powerful in shaping the EUK’s regulatory position. Meanwhile, globally emerging global financial actors such as China are increasingly shaping international regulatory decision making.

The future development of this activity depends not only on regulatory arrangements between the UK and the EU but also on the migration regime that is adopted because access to technically skilled international labour is a vital factor in the UK’s fintech success. Moreover, whilst financial services in London and the south east have boomed following the financial crisis, at least until Brexit uncertainty took hold, financial exclusion and lack of finance for investment remain persistent problems with highly uneven regional dimensions.

As the UK’s financial services sector addresses the Brexit crossroads it now finds itself at, a significant opportunity has arisen to explore how post Brexit financial services might be developed to facilitate economic livelihoods and economic growth both within, but crucially, beyond London and the south east.

By Sarah Hall, Professor of Economic Geography, University of Nottingham and Senior Fellow with the UK in a Changing Europe