Brexit reflections – out means out 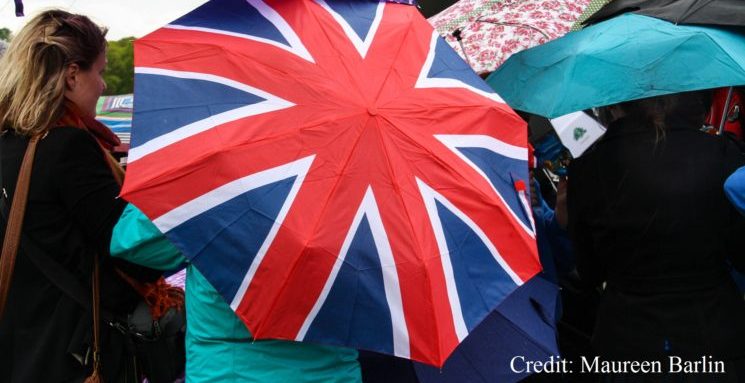 There is great uncertainty about what lies ahead for the UK’s relationship with the European Union but one thing is clear. Out means out.

We will not have membership of the Union, with the right to participate in its affairs and vote on its laws. We will be outside the European single market. This is more than a free-trade area and involves the removal of non-tariff barriers such as different product standards and rule. It allows free movement of goods, services, capital and people. This comes as a package and countries cannot opt in just to the bits they like. Exit also means that UK citizens will lose European citizenship and the rights that come with it, including the right to live and work in other member states and health insurance in other states.

So what terms could the UK expect from Europe in the negotiations for Brexit?  Both sides in the referendum debate claimed to support the principle of free trade and access to the single market. Michael Gove claimed that there was a free-trade zone from Iceland to Turkey, of which we could remain part. This was highly misleading. There is no such free trade zone but a series of overlapping regimes including the European Union, the European Economic Area and a free trade agreement between the EU and Turkey. All have different rules, terms and conditions.

One option is the European Economic Area, like Norway. This gives access to the single market but on condition that Norway accepts all the rules of the single market without having a say in making them. It even pays into the EU budget but gets nothing in return and has to accept the free movement of labour. It seems scarcely credible that Brexiters would seek that kind of arrangement.

Another option is a free-trade deal, which could provide for tariff-free trade in manufactured goods. Free trade deals, however, almost never include trade in services, which is essential to the UK’s balance of payments. What exactly a trade deal would look like would depend on the attitude of the other member states.

The Leave side consistently argued that we would have no problem in reaching a deal with the EU because they want to sell us their products and have no interest in harming themselves just to punish the UK. This is true and we might expect the other EU states to act according to self-interest rather than spite. On the other hand, they have no reason to do the UK any favours. They no longer have a motive to make concessions to keep the UK in, as the Brexit card has been played and is no longer available.

Brexit will destabilize the EU as a whole and will embolden Eurosceptics elsewhere but that damage is already done. The French National Front has called for a referendum on Frexit and Euroscepticism is rife in the Netherlands, France, Scandinavia, Poland, Hungary and even Italy. This makes EU leaders reluctant accept half-way-in solutions as many in the Leave camp now seem to favour, allowing countries to have the benefits without the costs. So full UK withdrawal might be the easier option for EU leaders to accept.

Indeed, freed from the British, other European states may press for tighter integration. If the Euro is to survive, it needs stronger coordination of tax and spending, with institutions to back this up. The migration crisis may lead to the collapse of the Schengen zone and the Dublin Convention (on refugees) but, if it does not, then the response may have to be more integration.

During the campaign, the Leave side had the luxury of not spelling out the alternative to the EU, while promising that access to the European market as assured. They will now find out that it is not as easy as that.

Michael Keating is Professor of Politics at the University of Aberdeen, Director of the Centre on Constitutional Change and senior fellow in the UK in a Changing Europe programme. This post originally appeared in The Herald.