Brexit – six months on: The economy 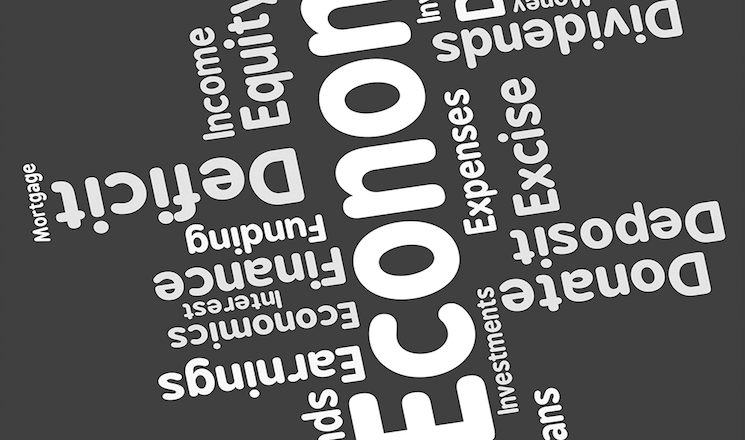 The British economy in the aftermath of the ‘Leave’ vote has proved to be far more resilient than widely predicted. Perhaps paradoxically, this is despite a lack of clarity about the economic framework in which the UK will find itself after Brexit. However, even after Article 50 is invoked, the likely economic contours and consequences of Brexit will remain ill-defined.

Before the referendum, most forecasters predicted that a pro-Brexit vote would lead to a sharp fall in the exchange rate, some turbulence in financial markets, and, over the subsequent few months, a significant slowdown in growth (with the Treasury predicting a very mild recession). Some analysts (although not mainstream forecasters) suggested that there was some risk of a broader financial crisis. However, in the event:

What have we learned?

Does the relatively good performance of the economy since June debunk the projections released by the Treasury in late May, suggesting that the immediate effects of a vote to leave would be a small decline in GDP in each of the next four quarters – that is, from July 2016 to June 2017, constituting a shallow recession? A key assumption was that Article 50 would be triggered immediately, whereas we now know that it will happen no later than the end of March 2017. Plainly the economy has not suffered anything like the shock that was foreseen from a pro- Brexit vote, but it has relied mainly on buoyant consumer spending, supported by higher debt. This may be hard to sustain if higher inflation, now trending higher, induced by the lower pound, results in lower real incomes.

It would, however, be disingenuous to argue that because Brexit proper is in abeyance, we have yet to see its short-term effects. The Treasury had identified financial instability and uncertainty about the process as likely reasons for the economy to slow down, as well as hesitation on the part of investors until the terms of Brexit became clear. No-one can doubt that the first two effects occurred, but there is no indication that either businesses or consumers have yet responded to that increase in uncertainty by cutting back.

However, the poor record posted by short-term forecasts of the impact of the leave vote tell us almost nothing about predictions of the longer-term impacts of Brexit itself. As noted above, the former were based on assumptions about the economic impacts of uncertainty; the latter are based on a longstanding and well-established body of empirical research on the impact of the EU, single market and European Economic Area (EEA) on trade and investment, and the impact in turn of trade and investment on productivity and growth.

The small cut in interest rates in August and the limited boost to spending recently announced by the Treasury are unlikely, on their own, to have induced higher consumer spending, but they arguably boosted economic prospects by underpinning business and consumer confidence. However, most forecasters (including the OBR, as noted above) predict that in the short term the main impact of the pro-Brexit vote will be via the exchange rate: the fall in sterling will boost exports (and reduce imports), supporting growth, but it will also lead to a significant rise in inflation, which will reduce real wages and depress real consumer spending. Growth will slow, although the probability of a recession in the short term remains low. Unemployment may rise, although not rapidly. It would thus be bold to claim that the economy has already shrugged off the referendum. It may have – but the alternative image that comes to mind is of Wile E Coyote, legs spinning furiously as he speeds off the cliff, before realising that there is nothing but air beneath him. Once again, this is the central view; there are, as always, risks to both the upside and downside.

In recent weeks, sterling has been supported in part by a perception that the Article 50 notification may be delayed – by the Supreme Court case, as well as by suggestions that the Government is trying to avoid a ‘hard’ or ‘chaotic’ Brexit. It has also been helped by renewed worries in the Eurozone associated with the political problems in Italy. A reversal of these perceptions might lead to a renewed fall in the pound.

Overall, it looks increasingly likely that the impact of Brexit will be felt over the medium to long term, rather than as a sudden shock. Despite speculation about the shape of a Brexit deal, as Armstrong suggests in this collection there is as yet no visible progress on the key economic issues. Business, on the whole, has emphasised the importance of retaining full access to the single market – and the secretive undertakings given to Nissan to convince it to invest more in Sunderland seemed to suggest that the Government would not countenance trade restrictions that penalise the automobile sector. It is also hard to see a British government not standing up for the City of London. However, several Ministers seem to favour a wider-ranging resetting of the UK’s economic links with the continent. The latter could mean a progressive shift towards trade and investment links with other parts of the world – but, although some informal talks about new trade deals have taken place with the likes of Australia and India, non-EU countries remain wary about going much further until the Brexit process is more advanced. There are, as yet, few clues about which side in the Government’s internal debates will prevail.