Brexit – six months on: The EU budget and public finances 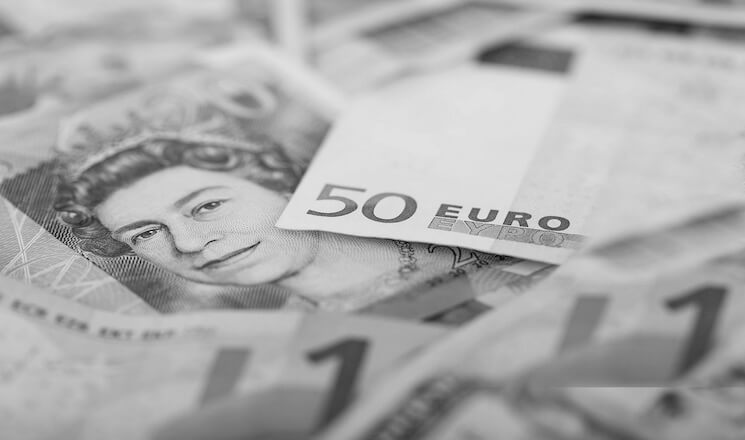 A big question about Brexit is whether it will ultimately lead to stronger or weaker public finances in the UK. The Leave campaign’s now notorious promise that Brexit would enable the UK to ‘take control’ over the £350 million a week we ‘send to Brussels’ means that the issue of the UK’s contributions to the EU budget, both before and – perhaps – after Brexit, will remain high-profile politically, and potentially a source of considerable embarrassment to the Government. The £350 million figure emblazoned on the red bus was always at the very least ‘misleading’, in the phrase of the UK Statistics Authority, because even under the most favourable assumptions the true figure was around half that amount. It is notable that none of the senior members of the Leave campaign now serving in government has been prepared to repeat the £350 million figure, or suggest that anything like such sums are available for redeploying on domestic priorities.

More broadly, the impact on the public finances of reductions in the UK’s EU budget contribution needs to be considered alongside the other effects of Brexit on tax revenue and the level of public expenditure. The data presented in the Chancellor’s Autumn Statement in November included projections not only of a reduced growth rate for 2017 onwards but also of lower tax revenues, leading to a further increase in public debt. In subsequent evidence to the Treasury Committee, Robert Chote, the head of the Office for Budget Responsibility (OBR), put the cost of Brexit to the public finances at £12 billion per annum over the rest of this Parliament. If the OBR’s forecasts are accurate – and at this point they are just forecasts – the costs of Brexit to the Treasury will significantly exceed the true saving available from no longer paying the EU ‘membership fee’. Any ‘Brexit bonus’ for the UK public finances, allowing more to be spent on the NHS, will at best be delayed, will certainly be much smaller than claimed, and may well be negative.

In the short term, the UK has obligations under the seven-year EU budget deal covering 2014-20. It is open to question whether the UK would remain liable for the full period, irrespective of when it actually leaves. Commitments entered into before the spring 2019 deadline for concluding the Article 50 negotiations will probably still have to be honoured, unless a large one-off ‘divorce’ settlement is part of the Brexit deal. Figures emerging from the European Commission negotiating team suggest the bill could be as high as €60 billion (around £50 billion). Ironically, some UK beneficiaries from EU programmes will contribute to this problem: a professor at a British university securing one of the prestigious European Research Council grants in 2017, lasting the usual five years, could expect funding until 2022.

This could mean cash flow from the UK to the EU not only for the duration of the 2014-20 period, but – because beneficiaries can still claim for EU regional development projects three years after the end of the budget planning period – well into the 2020s, and thus a new UK Parliament. Indeed, the German Finance Minister has hinted that such payments could last until 2030, although beyond 2023 any lingering payments would be small, so his warning is exaggerated. These are transitional problems which will gradually fade, although the UK could remain liable indefinitely for a proportion of the pensions of former employees of EU institutions.

All these issues will be part of the Article 50 negotiations. While the implications are relatively insignificant in macroeconomic terms – the question of who pays for a few billion of pension liabilities is trivial compared to broader issues relating to the single market, trade, the City and migration – there is obvious potential for these issues to become high-profile politically, further complicating an already difficult negotiation. Moreover, in 2018 the rest of the EU will start on its next seven year budget deal, a process that invariably becomes very fractious.

It was notable that in the Prime Minister’s speech to the Conservative Party conference she set out two ‘red lines’ – that the UK should control its own immigration policy and no longer be subject to the jurisdiction of the European Court of Justice – but did not suggest that ceasing to contribute to the EU budget was a third.

A number of Ministers have suggested that the UK could continue to participate in certain EU programmes, such as for research, or the Erasmus scheme for study and training abroad. If so, continuing payments to the EU will be unavoidable, although perhaps acceptable politically if it was clear that the UK was getting very specific things in return (that is, that there was no significant net contribution).

More contentious would be arrangements similar to those for Norway and Switzerland, which would mean a net flow of cash to ‘Brussels’ indefinitely. The possibility that the UK could, in effect, ‘pay for access’ to the single market was conceded by David Davis, one of the three ‘Brexiteer’ Ministers, early in December, eliciting howls of dismay from advocates of a ‘harder’ Brexit. Subsequently, Chancellor Philip Hammond endorsed this position even more explicitly, saying that he thought David Davis was “absolutely right not to rule out the possibility that we might want to contribute in some way to some form of mechanism”.

While it may have been good politics for the ‘Leave’ campaign to promise the £350 million a week, therefore, the expectations this raised were wholly unrealistic, in both the short and long term. This issue is thus likely to dog the government further, throughout the period of the Article 50 negotiations, and very possibly beyond. As so often, haggling over who pays for what could be a particularly toxic issue.

Iain Begg is a senior fellow at the UK in a Changing Europe, and Professorial Research Fellow at the London School of Economics.