Brexit – six months on: The nations and regions 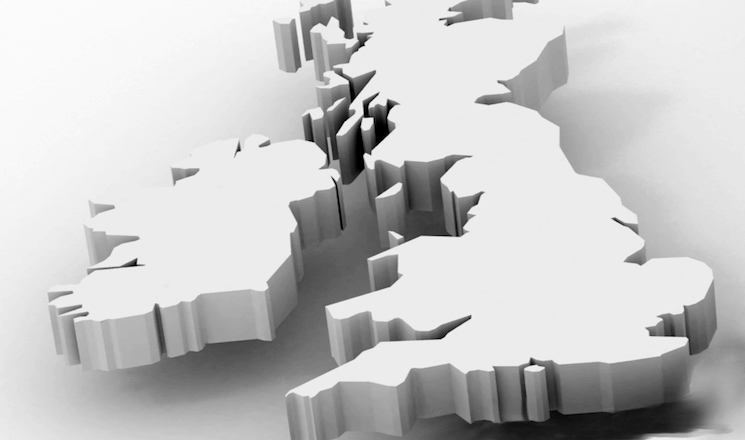 Brexit poses severe challenges to the relations between the UK’s constituent territories. Scotland, Northern Ireland and Wales have their own governments, elected representatives and law-making powers whose status may well change after the UK leaves the EU.

The vote on 23 June played out differently across the nations and regions. Scotland and Northern Ireland voted to remain by 62% and 55%, respectively. In Wales, 52.5% voted to leave. All English regions except London voted to leave.

In Scotland, nationalists have taken the result as a mandate for remaining in the EU, or at least the single market, and perhaps – if these prove impossible – a new independence referendum. The Welsh Government, which campaigned for ‘Remain’, is resigned to Brexit but seeks to soften it. The position in Northern Ireland is seen through the lens of the partisan divide, with the Democratic Unionist Party supporting ‘Leave’ and Sinn Feín supporting ‘Remain’. London Mayor Sadiq Khan is seeking to increase the city’s autonomy – for example on immigration policy.

The UK Government has stated that it wants a ‘UK approach’ to Brexit, but it is not clear what this will mean.

In the six months since June, a number of structures have been set up to feed the perspectives of the devolved nations into the UK negotiating position:

The Scottish Government has argued for ‘soft Brexit’, within the single market, for the UK as a whole. It is also preparing proposals for a differentiated status for Scotland. And it is keeping up its sleeve its claim to be able to call another independence referendum, while conceding that this would require Westminster consent.

In Northern Ireland, all parties are committed to keeping an ‘open border’ with the Republic. It would be possible to retain the Common Travel Area between the UK and Ireland under a bilateral agreement. It might also be possible to avoid a physical border – customs can be managed without border controls, and obstacles to free trade in services do not depend on physical barriers. This does not mean, however, that Northern Ireland could remain in the single market if the UK did not: there would be obstacles to free trade in goods and services.

The Welsh Government’s preference is for continued UK participation in the single market, at least for goods and services. While Plaid Cymru calls for an independent status for Wales in the EU, the focus of the governing Welsh Labour Party is on calling for a post-Brexit redefinition of the relationship between the component parts of the UK.

Broadly, the nations (and London) have a number of options:

The Supreme Court judgment expected in January could recognise that the devolved nations need to be involved in the triggering of Article 50. If the Westminster Parliament is required to legislate to trigger notification, the potential for the Sewel Convention to be engaged arises. This Convention provides that the Westminster Parliament will not normally legislate on devolved matters without consent from the devolved legislatures. As with all constitutional conventions, the issue of a lack of legal enforceability arises. The Scotland Act alone contains a conditionally phrased statutory form of the Sewel Convention. While it is extremely unlikely that the devolved legislatures will get any sort of veto power over Brexit, if the Sewel Convention is deemed not to apply at all it could raise questions about the value of the Convention in general, and the resilience of the current devolution settlement.

Equally, if the Convention does apply, and consent to the Article 50 stage or any later stage in the Brexit process is not forthcoming (such as the ratification of a withdrawal package, or the passing of the Great Repeal Bill), this will create its own complications. Whatever the result, the constitutional tensions between central government and, in particular, Scotland will not swiftly dissipate unless a ‘soft Brexit’ is the agreed course.