Brexit – six months on: The rest of the EU 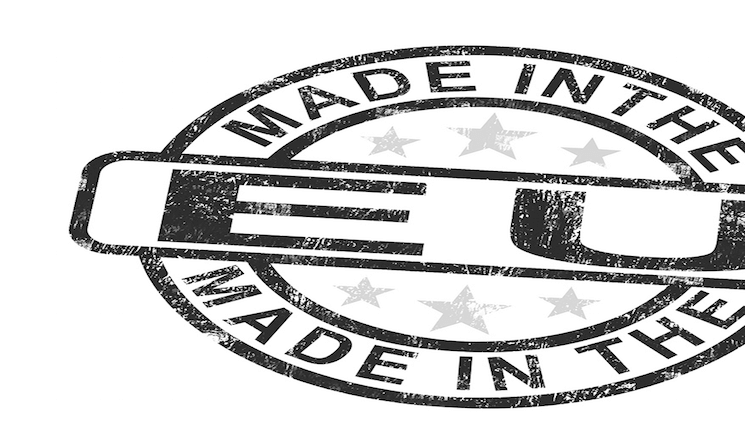 Six months after the UK referendum on EU membership, we still have few details regarding how and when the UK will leave the EU. But one thing is clear: the remaining EU states have priorities of their own, and the UK Government will have a hard time finding a proposal that can satisfy both its partners on the continent and its domestic audiences.

Since the UK’s referendum on 23 June, Prime Minister Theresa May has – as would be expected – toured many European capitals to meet EU heads of governments. British representatives have also attended several EU Council (Council of Ministers) and European Council meetings in Brussels. Obviously, Brexit has been a major issue at these meetings. However, the tone has hardened as the months have passed. The UK Government has failed to ease concerns over how it wishes to pursue Brexit – in terms of both process and content. Confronted with this situation, the message from the remaining EU members is by now remarkably cohesive: only when an Article 50 text is presented to the European Council will discussions about the terms of departure and any future arrangements begin. It is also clear that whatever deal the UK seeks to get, none of the remaining members will agree to an arrangement that looks attractive to their own eurosceptics.

Brexit has thus united the EU27 to a degree rarely seen before. It has even increased popular support for the Union in several member states. This may be short-lived, but it has come at an important time, as EU governments seek solutions to the numerous problems besetting the continent. These problems outweigh the challenges of Brexit and hence take precedence when government representatives meet.

In the immediate aftermath of the referendum, all the remaining member state governments openly voiced their regret – and several even their strong concerns – about the British decision. German Chancellor Angela Merkel appeared visibly shaken by the outcome. Britain has several close allies in the EU, and research has shown how a group of countries often side with the UK when negotiating legislation and seeking political agreements. These countries – including the Netherlands, the Scandinavian countries, and at times the Czech Republic, Poland and Germany – will greatly miss the UK’s liberal, progressive and outspoken voice.

Yet, while several of these countries first expressed the hope that a solution would be found to keep London ‘closely involved in EU affairs’, attitudes are now quite different. The UK Government is seen as working opportunistically with only UK interests in mind and little consideration for wider European issues and priorities. Therefore, support for the British has declined significantly even amongst London’s erstwhile friends. Even Denmark, the UK’s ‘little brother’ which usually follows closely in its footsteps, has made clear that any concessions that do not benefit Copenhagen will simply be rejected. The UK Government can take the tone and position of this small and likeminded ally as a signal of what is ahead when actual negotiations begin during 2017.

This is not to suggest that all EU27 countries share the same concerns when it comes to Brexit. Different countries and regions in the EU will be affected differently by the UK’s absence from the table, in both economic and political terms. In bilateral talks, they would therefore each be likely to concede on some of their ‘red lines’ if equally compensated from the British side. But Theresa May has stopped short of granting any assurances regarding her partners’ major concerns – notably the status of the 3.9 million EU citizens based in the UK, or EU budget commitments going forward. Consequently, her tour of European capitals seems to have generated little support for the British cause. By now, it is also clear that negotiations will be closely coordinated among the EU27, with a strong role for the EU institutions’ appointed negotiators, in particular European Commission negotiator Michel Barnier and European Council President Donald Tusk. In this way, national leaders can rely on the EU institutions to deliver tough messages on their priorities in the negotiations without having to confront the British in informal, bilateral meetings.

Coordinating a common EU position is also necessary as the continent prepares for political uncertainty in a number of member states. The year 2017 will see elections in France, Germany, the Netherlands and the Czech Republic. Following its referendum on constitutional reform on 4 December, Italy may also have to prepare for elections in 2017, with potentially significant consequences for Eurozone stability and the EU as a whole. And in the EU institutions, the European Parliament may have to clear its agenda to elect a new president after the departure of the incumbent Martin Schulz, who recently announced his candidacy for the German elections.

Taken together, these events may significantly alter the political landscape on the continent relatively quickly, and everything about the UK’s relationship with its European partners looks uncertain as a consequence. Of course, developments may turn out favourably for the UK should politics in Europe undergo drastic changes. But as it stands, the remaining EU member countries are attempting to maintain a common stance, and the UK government is in a weak position vis-à-vis its European partners.

Sara Hagemann is a senior fellow at the UK in a Changing Europe, and an Assistant Professor at the London School of Economics.