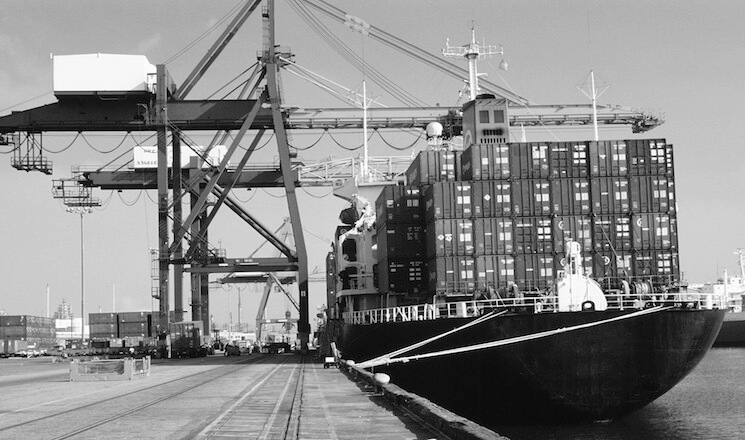 Those who campaigned for Brexit have fundamentally different views on what Britain’s future economic relationship with the EU should be:

However, this is – as the Prime Minister says – not a binary choice; there are a variety of intermediate options.

On the face of it, this implies that the UK will not remain a member of the single market – certainly not via the ‘Norway model’ of European Economic Area (EEA) membership, which implies acceptance of free movement. The Prime Minister’s words do not entirely foreclose a version of the Swiss model of European Free Trade Association (EFTA) membership and single market access agreements with the EU. A key question is obviously: “How much immigration control?”. Both the Norway and the Swiss models are under the jurisdiction of the EFTA Court, not the European Court of Justice (ECJ). The two courts are next-door neighbours, and implement substantively the same single market rule book, but they are not the same – hence the door being slightly ajar.

The Government has also made a number of statements that indicate that it would like to conclude a deal or set of deals that continue some form of preferential trade relationship between the UK and the remaining EU.

As Iain Begg discussed in his contribution, Ministers have conspicuously and deliberately failed to rule out the possibility that the UK will continue to make a contribution to the EU budget.

And the Government has not as yet committed to leaving the customs union, although it is hard to see how this is consistent with ‘taking back control’, if the UK cannot make its own trade deals with the rest of the world. Even Norway and Switzerland are not in the customs union.

The implication is that the UK will seek neither a ‘hard’ Brexit (where the UK-EU trading relationship is conducted largely under World Trade Organisation [WTO] rules) nor a ‘soft’ one, where the UK accepts the so- called indivisible ‘four fundamental freedoms’. Instead, the UK wants something in between – a ‘British Brexit’ or, as the Prime Minister puts it, a “red, white and blue” Brexit. What does this mean?

It appears that the Government’s preferred arrangement, although not necessarily its opening position when it finally makes the Article 50 notification, might be something like:

This skeleton leaves a number of important questions unanswered. For example:

Other member states have maintained a united front. As Sara Hagemann shows in her contribution, their common position (whether justified or not) remains that free movement – as one of the ‘four freedoms’ – is fundamental to both the EU and single market, and that if the UK is not prepared to accept free movement it cannot hope to replicate anything resembling current arrangements for trade in goods and services (including financial services).

However, while this stance rules out ‘associate’ single market membership for the UK post-Brexit, it does not entirely preclude the sort of complex mixed approach described above. So far, there is little or no evidence that other EU member states have moved beyond their reflexive (and understandable) rejection of the UK’s desire to ‘have its cake and eat it’ to consider what their attitude might be to a more sophisticated and less obviously unreasonable proposition.

The internal dynamics of UK politics suggest that progress towards a coherent position may be limited. As set out above, there is a fundamental difference of approach between different Ministers: some regard as important priorities retaining the maximum possible degree of economic integration with the EU, in terms of trade, regulation and migration, while for others, who campaigned for ‘Leave’, restoring full control over UK rules and immigration policy takes precedence.

Despite the fixation of the UK press on the triggering of Article 50, the key moment in the next six months will not be this but the EU response to it. The likely scenario is one of familiar EU negotiating territory: long interludes of tedium and small print, interspersed with episodes of late-night brinkmanship, leading eventually to a compromise that satisfies no-one but with which everyone can live. However, if the continental consensus is that the UK is still living on Fantasy Island, we could be heading for a showdown sooner than anyone expects.

Angus Armstrong is a senior fellow at the UK in a Changing Europe, and a Director at the National Institute of Economic and Social Research.