Has Brexit been a success? Five years on 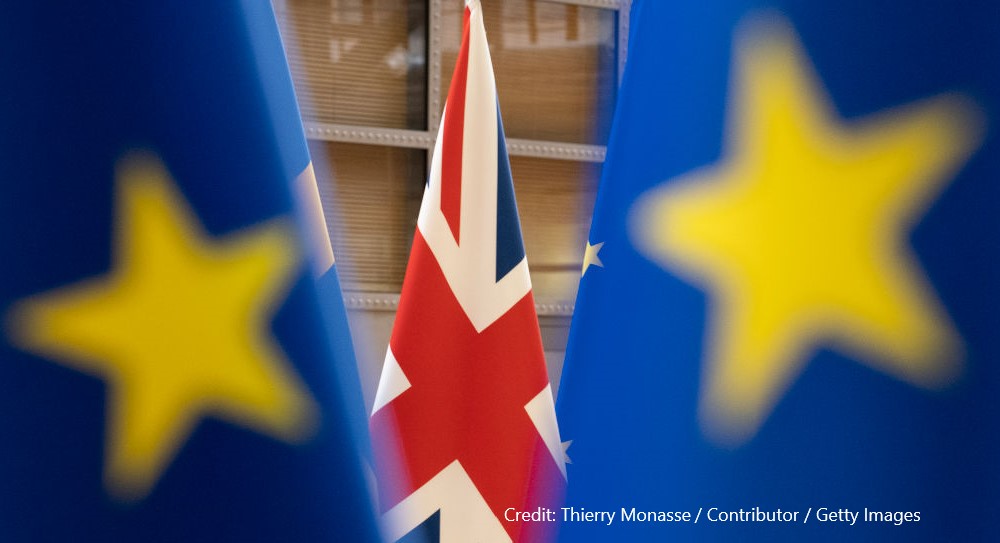 Five years ago this week, the UK voted by 52% to 48% to leave the European Union.

After two general elections and an extended parliamentary stalemate, that decision was eventually implemented on 31 January 2020, though it then took another 11 months before the UK left the EU Single Market and Customs Union. This is therefore an appropriate moment to ask whether the public consider the Brexit process to have been a success or not.

In an analysis paper released today we chart how public attitudes have evolved over the last five years as measured by a series of surveys conducted for this website via NatCen’s mixed mode panel from the autumn of 2016 onwards. It examines three issues in particular.

First, are voters still content with the decision to leave?

Second, how well do voters think Brexit has been executed?

And third, how well do voters’ current expectations of the consequences of Brexit match up to what they anticipated would happen five years ago?

Few voters have changed their minds about the merits of the decision to leave, meaning that the country is still divided down the middle on the issue. Five years on, over four in five (82%) still say they would vote the same way again.

Nevertheless, our surveys – like most polls – have consistently found that a narrow majority for Remain over Leave. Leave voters are a little less likely than Remain voters to say that they would vote the same way, while those who did not vote in the referendum have consistently been at least twice as likely to say that they would vote Remain than Leave.

At the same time, however, some of those who say they would still vote Remain indicate that they would not vote to re-join – and thus a referendum on re-joining versus staying out might well produce a narrow majority in favour of staying out.

There has never been a widespread expectation that the UK would secure a good deal out of the Brexit negotiations. Even when optimism was relatively high at the beginning of 2017, slightly more (37%) thought we would get a bad deal than reckoned we would get a good one (33%).

On the unveiling of the free trade agreement with the EU, the proportion reckoning the UK had secured a bad deal (36%) was still much the same, but now only around one in five (21%) believed it had obtained a good deal.

Even among those who voted Leave in 2016, only 35% reckoned the UK had obtained a good deal, while 22% felt it had secured a bad deal.

Remain voters who believe that the UK has obtained a bad deal blame the UK Government for negotiating an agreement that creates a more distant relationship with the EU than many of them would prefer.

However, Leave supporters appear as inclined to blame the EU as the UK government for the fact that the deal is not to their liking. Perhaps many of them were never likely to regard with much favour the outcome of an agreement with an institution to which they were opposed on principle.

Shortly before the referendum itself, nearly two-thirds of voters thought that immigration would fall if the UK left the EU. That figure soon dropped to around two-fifths, but has held steady thereafter – and most recently stands at 46%.

This expectation is almost as widespread among Remain voters (44%) – nearly half of whom oppose freedom of movement – as it is among Leave supporters (52%).

But the two groups have always had very different views of the economic consequences of Brexit.

At the time of the referendum, just over two-thirds (69%) of Remain supporters reckoned the economy would be worse off as a result of leaving the EU, and that figure soon reached – and has since held steady at – four-fifths or more (83% on our most recent survey).

In contrast, now that a free trade deal is in place just over half of Leave voters believe the economy will be better off (51%), little different from the position at the time of the referendum.

Brexit, it seems, has not been an unalloyed success from the public’s perspective. Although many Leave voters have retained their confidence that it will bring lower immigration and a stronger economy, many are also far from convinced that the UK has obtained a good deal from the Brexit negotiations.

Meanwhile, there is relatively little sign that Remain supporters have come to accept an outcome that has resulted in a markedly more distant relationship with the EU than many of them would like.

As a result, the country still appears to be divided down the middle on whether leaving the EU has been the right decision or not – suggesting that there is still plenty of potential for the Brexit debate to continue.

By Sir John Curtice, senior fellow at UK in a Changing Europe and Professor of Politics at the University of Strathclyde.