Brexit: the biggest challenge the civil service has ever faced? 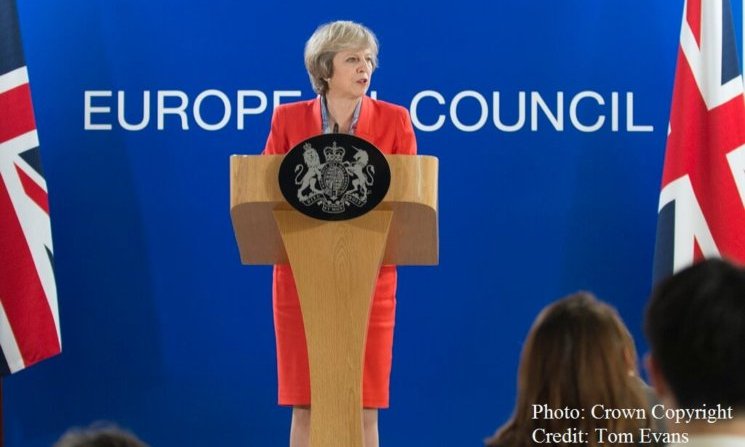 The resignation of Ivan Rogers, British Permanent Representative to the European Union, and swift appointment of his successor, Tim Barrow, has focused attention on the role of the civil service in delivering Brexit. While the media has focused on political squabbles over the issue, it is worth sparing a thought for those officials who, ultimately, will be charged with achieving the objectives their political masters set.

The first challenge they will face is dealing with an immense task in a short period of time. Rogers points out in the letter he addressed to his staff that we do not yet know what objectives the government will lay out for Brexit. I do not think that this line was intended as the kind of criticism of the government that many observers have taken it to be. Brexit is a massive undertaking and figuring out what would work best for this country requires a great deal of careful consideration.

Be this as it may, the fact is that officials are under immense time pressure. First, many of them are engaged in carrying out analyses on the basis of which government policy will probably be based. Thereafter, they will have two years to carry out one of the, if not the most complex set of negotiations in civil service history. There will be a lot of very tired people in Whitehall in the months to come.

And this will need to be done in a febrile environment in which officials seem to have become legitimate targets in the political blame game. The attacks on Rogers are evidence enough of this new mood. To pick one example, in the wake of Rogers’s resignation Iain Duncan Smith said he could not be trusted, and that his resignation letter was “verging on the pompous.” That the civil service will need to tread carefully in dealing with this most sensitive of political issues is abundantly clear, and was hinted at by Rogers himself via his admonishment to his staff to “never be afraid to speak the truth to those in power.”

Third, Brexit will not only be technically but also administratively complex. Dealing with the European Union has always been a challenge in this respect. It involves defining clear political objectives and coordinating many different branches of government to achieve those ends. In addition, Brexit will require coordination with the administrations in Scotland, Wales and Northern Ireland.

Prior to the referendum, Britain had a system for coordinating EU membership that was the envy of other member states. Whitehall was forever hosting visitors from other European capitals anxious to learn how the British dealt so effectively with the demands of membership. However, not only does Brexit confront the civil service with an even larger challenge, but it is one that has to be managed while a new administrative system beds in.

Following her entry into Downing Street, Theresa May set about reforming the way the civil service dealt with the EU. Her three Brexit Ministers were appointed, two of them—David Davis and Liam Fox—in charge of brand new departments. The Department for Exiting the EU now takes the lead in both our dealings with the EU and the preparations for Brexit.

Again, a sense of the challenges this involves can be gleaned from Rogers’s letter. The advice to staff to to “keep on working at intensifying your links with opposite numbers in DEXEU” hardly conjured up the image of a smoothly functioning team. Repeated press reports of turf wars between Boris Johnson, Davis and Fox underline the extent to which new structures might cause new jurisdictional conflicts. Reports that the senior mandarin in the department for Exiting the EU attempted a power grab following Rogers’s resignation reinforce this impression.

Brexit taken in isolation would be a massive administrative challenge. In a context of limited time, heightened political sensitivities and large scale administrative reorganisation it will be perhaps the biggest challenge the British civil service has ever faced.

By Professor Anand Menon, Director of The UK in a Changing Europe. This piece originally featured in Prospect Magazine.