Brexit: two centuries in the making 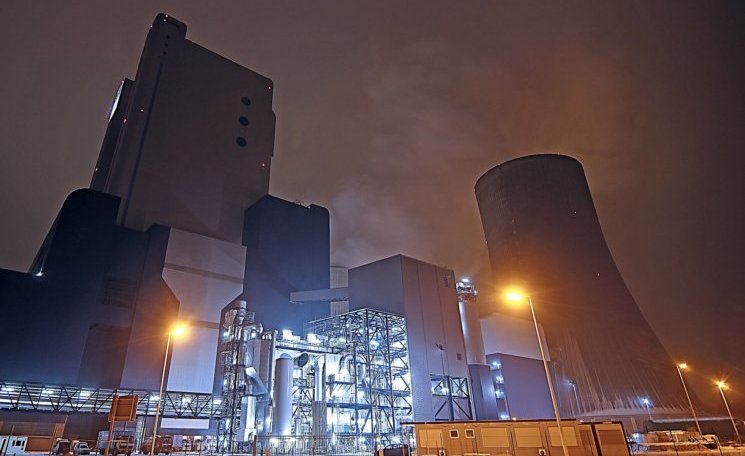 There is a very simple answer to the question of why Britain voted for Brexit: Brexit promised all things to all people. It could be whatever people wanted it to be, from an opportunity to batten down the hatches, creating some idealised Little England, to unleashing the country from Europe and embracing global forces beyond.

The difficulty going ahead is that it will be impossible to reconcile Brexiteers’ different visions. Far from bringing national unity, Brexit is destined to produce a sea of disappointed voters; voters who feel that their democratic will was not listened to and that they were betrayed, ultimately undermining democracy in Britain. It is this, and not simply the economic effects, that should concern us.

For a longer answer to the question of why Britain voted for Brexit, we should turn back the clock some two hundred years to a transformative period in British and world history. It was a period commonly seen as sparking the beginning of the sustained economic progress that we’ve witnessed ever since. It was the Industrial Revolution.

Before the Revolution, Britain was a backwater. All that changed in the nineteenth century, when the development of industry followed by financial services moved Britain to the centre of the World stage. Britain’s outward orientation was key and by 1870, the country was exporting and importing the equivalent of 43% of its output. Britain’s industrial advances engineered and funded economic development across the world. Through railways and ports, Britain made the world smaller, bringing about the first major period of globalisation. What’s interesting is that this outward orientation wasn’t being driven by rich elites, but by the working classes and new aspiring entrepreneurs.

Britain has grown increasingly prosperous ever since. As a society we have also grown richer: we  are much more cosmopolitan, there are fewer barriers to women achieving and same sex couples do not have to fear the wrath of the law. We are much more diverse and value the freedom of individuals to be themselves, unrestricted by background, gender or race.

In this respect, we can identify three very different groups who feel that progress has come at a cost.

Firstly, after a century of industrialisation, Britain has faced the spectre of de-industrialisation and, with it, a north-south divide. This divide first emerged after World War I, but reached dramatic proportions in the 1970s-80s. By the end of the twentieth century, many people outside of London – and particularly those outside of the financial and educated elites – felt forgotten, despite having been instrumental to the beginnings of Britain’s longer term growth. This divergence in regional performance is reflected in the recent findings of the Legatum Institute UK Prosperity Index.

However, this first group of Brexiteers cannot fully account for the referendum result. According to Eric Kaufmann, Professor of Politics at Birkbeck, it is wrong to simply characterise Leave supporters as “the left behind”. This brings us to a second group of discontents: those worried about societal change.

The amount of social change over the last fifty years has been dramatic and, for many of us, this has been good news. Others, by contrast, feel that society – and the family – has disintegrated. For these people, the past is viewed through rose-tinted spectacles, and is, as a result, a standard against which the present can never live up. Some are simply conservative with a small “c”. As Lord Aschcroft Polls have revealed, of those who think that feminism, the internet and the Green Movement are bad for us, respectively 74%, 71% and 78% are Leave voters. Capitalism seems to be the one thing that least – not most – divides referendum voters.

Then there is a third kind of Brexiteer: the followers of Boris Johnson, and “Economists for Brexit”. They see leaving the EU as an opportunity to carve out a new more internationalist and more market oriented Britain. Whilst the market has expanded over the last two hundred years, so too has government. According to Peter Lindert no European state spent more than about 3% of GDP on social transfers in 1930. By 1990, this figure was over 20%. Alongside, the share of general government expenditures in GDP in the OECD now stands at over 40%. To free-market Brexiteers, Europe means more state control and risks impinging on our personal freedom.

The societal and economic changes since the industrial revolution have left many with a sense of losing control, whether because of industry crumbling around them, rapid societal changes, or the growth of government. What’s unusual is that these groups would not normally be politically aligned. Brexit has led disparate people to vote for what they presume is the same thing when in reality their concerns and their hopes for the future are very different.

At the end of the day, whilst Britain faces challenges, the EU is not the underlying problem. And, since it is not the problem, neither will leaving the EU provide a solution.

Our journey began in Industrial Revolution Britain. It was a period built on the back of Britain clothing the world. Unfortunately, the British public will soon find that they have been sold the emperor’s new clothes. Britain has stripped itself naked, leaving our economy, our society and our democracy exposed. And at a time when the global economy faces numerous challenges, Brexit has left Britain naked in its dealings with the rest of the world.

By Victoria Bateman lecturer and fellow in economics at Gonville and Caius College. She writes regular economic commentary for Bloomberg View and Capx, is a Fellow of the Legatum Institute, London, and is author of the book “Markets and Growth in Early Modern Europe” (2012). This is a shortened version of a speech delivered during Brexit Week, at Cambridge University, in conjunction with UK in a Changing Europe.