Brexit: where next for England? 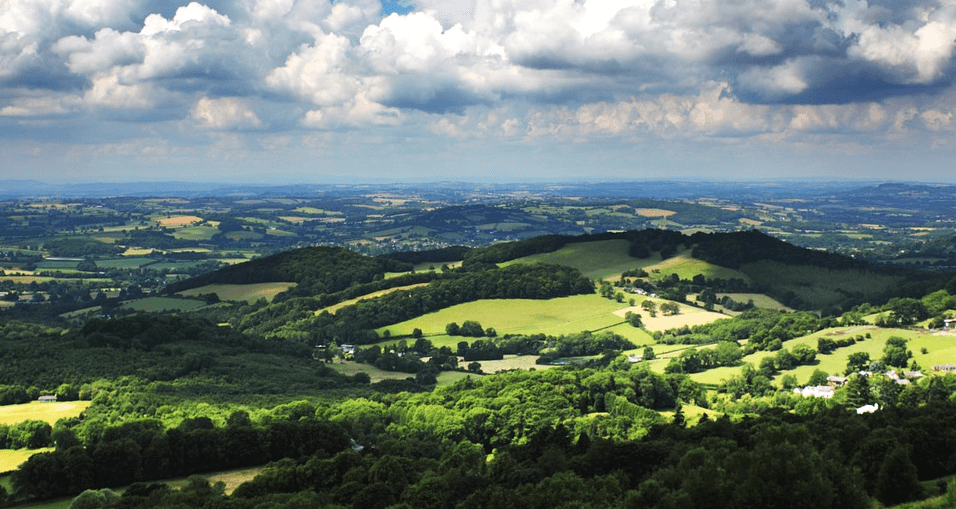 A spectre is haunting Britain and Brexit – the spectre of English nationalism.

Recently, a developing political narrative among the metropolitan political commentariat has been that the Conservative Party is exhibiting increasing signs of English nationalism. For example, Will Hutton in The Observer has asserted: ‘Brexit marks not the end but the beginning of a new politics in which the right is transmuting into the party of English nationalists.’

In a similar vein, in a recent Financial Times briefing, the results of a YouGov poll of Conservative Party members have been interpreted as illustrating ‘the rise within the Conservative party of a strident English nationalism, so detached from its traditional British setting that a majority of party members are willing to break up the UK for the sake of Brexit’.

In 2018 the Centre on Constitutional Change’s ‘The Future of England Study‘ had found 79 per cent of English Conservative would support Scottish independence and 75 per cent the collapse of the Northern Ireland peace process as the price of Brexit.

If anything, such polls have pointed to a dilution of ‘English nationalism’ among Conservative Party members as the potential constitutional consequences of Brexit have become more evident.

The simple truth is both leadership and membership of the Conservative and Unionist Party, whose current government has depended upon the confidence and supply support of the Democratic  Unionist Party for a majority at Westminster, has remained trenchantly British nationalist in its politics.

In its fixation with Brexit, the Conservative Party’s focus has been upon the threat posed by supranational integration abroad and the prospect of a Jeremy Corbyn-led government at home, to the continuation and further entrenchment of the Thatcherite counter-revolution in political economy.

The question of England, its national political and policy identity, and its future governance, simply has not been on the Conservative radar.

This failure of political imagination about England is one characteristic of the wider British power elite, whether aligned ideologically to the political left, right or centre.

Indeed, following the pattern of politics in the United Kingdom since June 1945, all of the powers of Old Britain have entered into a holy alliance to exorcise the spectre of English nationalism by remaining committed to the language, substance, symbols and institutions of an overt or tacit British nationalism.

On the Right, neither Boris Johnson, nor Jeremy Hunt, nor the eleven other Conservative Party leadership candidates has made a single speech setting out a vision for the future of England, let alone an English nationalist perspective on England’s governance and political economy.

The terms of the leadership debate between Johnson, Hunt and their rival contenders have focused upon the recalibration of the British model of political economy, and in particular Hunt and Johnson’s  respective proposals for cutting taxation and increasing public expenditure.

Far from stoking the alleged strident English nationalism of their party membership, the proposals of the myriad contenders for the Conservative Party’s leadership have simply served to illustrate the degree to which Conservative Party has remained stranded on the common ground of strident Thatcherite British nationalism and its ambition to bring about a transformational ‘sea-change in Britain’s political economy’.

Neither Johnson nor Hunt, nor any of their eleven rivals, are supporters of an English Parliament. Both Hunt and Johnson have also ruled out changes to the Barnett Formula, let alone any review of the block grant funding of Scotland and Wales, or a relative needs assessment of England’s public funding.

Towards the political Centre, when eleven Labour and Conservative MPs left their existing political parties to create the Independent Group of MPs, their statement of values had nothing to say about England, or a national political and policy identity for it, even though all eleven represented constituencies in England.

In this sense, Change UK has followed the precedent of the Limehouse Declaration of January 1981, set by an earlier generation of dissident social democratic MPs who had also sought a realignment of British politics, but without challenging the tenets of British nationalist modernization.

On the political Left, with the honourable exception of the former Labour MP and minister, John Denham, who has repeatedly addressed the question of England’s governance and political identity, not one member of the opposition parties has ever attempted to make to case for self-government for England.

For its part, the Labour Party in particular has gone to great lengths to linguistically cleanse its manifestos and policy documents of anything which might give England a political, institutional, policy or democratic identity separate or separable from that of Britain, Britishness or the British state.

Thus, at the 2017 general election, in the absence of a separate Labour manifesto for England, the Labour Party’s United Kingdom manifesto committed itself to a National Education Service and a National Care Service (both for England), without emphasising in the title of these innovations that they applied to England alone.

The default position for Labour and the left has remained Gordon Brown’s ‘nations and regions’ agenda where the nations are Britain, Great Britain, the United Kingdom, Scotland and Wales, while the ‘regions’ are the administrative regions or ‘provincial’ sub-divisions of England.

Such proposals for a Sykes-Picot balkanisation of England, denying England its own national political and institutional identity, would be an effective means to convert the spectre of English nationalism into something more tangible and strident.

While the battle for the first phase of Brexit may soon be over, the political battle for England has barely begun.

As a recent report from the Electoral Reform Society noted, England is the ‘gaping hole in the devolution settlement’, and now constitutes ‘the only nation subject to permanent direct rule from Westminster’.

The provision for (and restoration of) an English Parliament (but not an English government) in Part Three of the Act of Union Bill, devised by the Constitution Reform Group of MPs and peers, would be one essential way of filling that gaping hole and giving a potentially inclusive institutional, political, democratic and civic form to English nationalism.