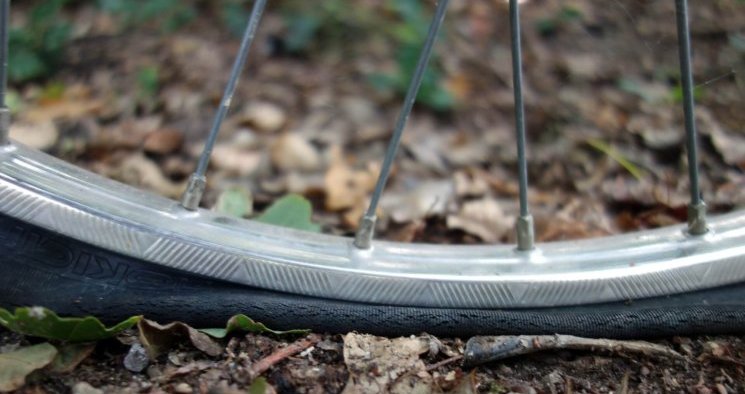 For over two years, public debate has been dominated by talk of cliff edges. The cliff edge of no deal, or trading with the EU on World Trade Organisation terms.

As the date on which the UK is meant to leave the European Union approaches, and as the terms of the deal negotiated by Theresa May have been released, a raft of new economic forecasts has appeared.

We at the UK in a Changing Europe have contributed our own assessment. But what do the forecasts say? And, more importantly, what do they mean?

First, the top line results. Our findings are based on considering the impacts of the deal on trade and immigration, and forecasting their effect.

Our analysis suggests that the Brexit deal negotiated by the Prime Minister could reduce UK GDP per capita by between 1.9 per cent and 5.5 per cent by 2030, compared to remaining in the EU.

The cost to the public finances would be between 0.4 and 1.8 per cent of GDP over the same period, with the corresponding figures for a no-deal Brexit 1 to 3.1 per cent.

So far so economicky. But what, exactly, do these figures mean? Well, to get a sense of the scale of the fiscal impact, the deal negotiated by the Prime Minister would reduce tax receipts by some £9bn by 2030 – more than the entire budget for GPs in England.

And this is the low end of the range. The worst case is a hit of some £37bn – almost equivalent to the current entire health and social care budget.

And to compare to a recent economic crisis. The Institute for Fiscal Studies has estimated that the impact of the financial crisis on the economy was £300bn over a decade.

The equivalent forecast from our study for the withdrawal deal is a range between £40bn and £110bn. This is a large range, obviously, but it does underline that the scale of the hit will be smaller than that inflicted after 2008.

But, of course, our economy has been seriously weakened already by the financial crisis, making it less resilient to another shock.

The next question, then, is how the Brexit impact will reveal itself. Which brings us back to cliff edges. The problem with this analogy is that the implications of leaving the European Union will not be felt overnight.

Rather, as John Springford has pointed out, they are already being felt, and will continue to be so over time as we actually leave the single market and introduce friction to our trade with our largest and closest trading partner.

A better analogy is a slow puncture. For two reasons. First, it can take a while to notice a slow puncture. And, second, it is hard, once it has become apparent, to remember when and where you picked it up.

When it comes to the politics of the economic impact, in other words, the simple causal story that “Brexit has made us poorer” may be harder to tell than many Remainers think – not least given the lack of faith in forecasts that was one result of the referendum campaign itself.

Talking of the politics, we could do with a bit more honesty from both big parties about what Brexit might mean.

Perhaps the most depressing thing – among many competitors – at the last election was the way the manifestos seemed to assume that, post-Brexit, it would be business as usual.

It won’t. The public finances will be even more stretched and the economy will not grow as fast as it would have done. At the very least, some planning for this eventuality would be most welcome.

Obviously, economic modelling is not an exact science, and in order to produce the analysis set out in our report, we have had to make a large number of assumptions, some of them subjective.

Moreover, economic models provide at best an imperfect map of the world.

For example, our model requires us to transform the legal language of the Withdrawal Agreement into assumptions about percentage changes in non-tariff barriers. This is relies on informed judgment more than scientific measurement.

Equally, there is insufficient detail in the Withdrawal Agreement to know exactly how the customs backstop would operate or the extent of future regulatory divergence between the UK and the EU. This introduces additional uncertainty into our assumptions.

Yet all this notwithstanding – and it is important to accept the limitations of this kind of work – these findings represent our best judgement about the impact of the deal.

That does not mean they will be correct—indeed, they almost certainly will be inaccurate to some extent – but we would maintain that are our broad conclusions are credible.

Brexit will inflict some harm on our economy. Which is not necessarily a compelling case against it. But is something we, and our political leaders, should be honest about.

By Anand Menon, director and Matt Bevington, policy researcher at The UK in a Changing Europe. This piece originally appeared in The Independent.