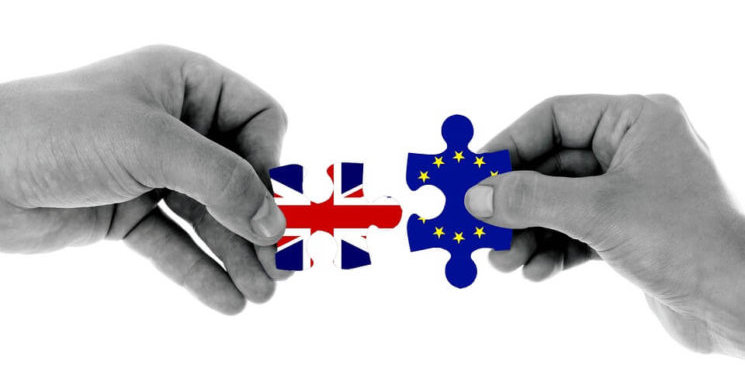 One of the more chastening experiences of commenting on Brexit is having to admit one’s ignorance. A recent briefing paper from the House of Commons provides both welcome and unsettling news in this regard. It is welcome to know one is not alone; it is unsettling to realise just how much remains unknown!

On many important questions we do not know how Brexit will affect the UK constitution, the Irish border, EU-UK relations. Not only are we unsure what Brexit will look like; we are unsure about how the process will unfold during six-month countdown to Brexit.

The briefing paper discusses the ‘known unknowns’, while recognising there are also likely unanticipated ‘unknown unknowns’. It recognises that the situation is in many respects clearer than it was at the start of the process, but the known unknowns remain daunting.

They cover major aspects of the Brexit process in the UK and EU, UK’s future relationship with the EU, trade relations, the Irish border, free movement of peoples, money, security and farming.

On the Brexit process itself we still do not know fundamentals. At the most basic level, we do not know if there will be a Withdrawal Agreement.

We also do not know if the UK can revoke its Article 50 notification. The government has said it will not, but can it legally under EU and UK law? There are reports that the government has received advice that they can, but on the EU law point, this is an issue that the European Court of Justice would decide. A Scottish court has now referred this question to the Court of Justice.

We do not know how much time Parliament will have to scrutinise any Withdrawal Agreement and declaration on the future relationship.

We do not know whether Parliament will have the time to scrutinise effectively the large volume of secondary legislation needed before exit day.  The government estimates 800-1,000 statutory instruments will be needed to correct deficiencies in retained EU law.

There are important unknowns about the impact of Brexit on the devolution settlement. The EU (Withdrawal) Act 2018 allows ministers to restrict the ability of devolved legislatures to amend retained EU law. We do not know what areas these will cover nor do we know whether the devolved legislatures will consent to these regulations.

We know the UK government intends to create certain ‘common frameworks’ across the UK. But we know very little about the content of these, how they will operate, what role any intergovernmental agency might play.

On the future relationship between the UK and the EU, we know the two parties have agreed on significant parts of the Draft Withdrawal Agreement. But even here we do not know the answer to important questions. This includes how any disputes between the parties will be settled, and in particular what will be the role of the Court of Justice.

We also do not know what kind of trade relations will exist between the UK and the EU, or whether it will be accompanied by any implementation or transition period.

The Irish border remains a major uncertainty (although media reports suggest a new compromise proposal). The level of uncertainty here is pivotal given that the EU has identified the Irish issues as one of the critical issues for any Withdrawal Agreement.

What we do not know here is lengthy: how can there be no checks at the Irish border or on the Irish Sea if the UK leaves the single market and customs union? What will be the degree of regulatory alignment between the jurisdictions?

Will the Common Travel Area suffice to protect British and Irish citizens’ rights to travel and work in each jurisdiction?

Does the famous ‘backstop’ in the December Joint Report apply only to Northern Ireland or the whole UK? What is the full scope of the areas of north/south cooperation which will be subject to alignment? Will Northern Ireland remit some of its customs duties to the EU?

How will Northern Irish interests be reflected in the EU? Will the consent of the Northern Irish Assembly be required for the backstop (not an undisputed issue)? How will that work if the Assembly is not operational?

These are only some of the Irish border issues identified in the briefing Note.

On free movement of peoples, again there remains uncertainty. The EU27 has not provided any detail on how UK nationals currently living in an EU27 state will register for settled status. For the future migrants the situation is even more unclear.

The UK government has reportedly decided not to treat EU27 nationals different from others; whatever decision is made will presumably see equivalent responses from EU27 states.

Much remains unknown about money matters. While the exit bill is likely to be between 35-39 billion pounds, the actual amount is uncertain. Furthermore, the UK will want to remain a part of at least some EU initiatives and will have to pay for this.

We do not know exactly which programmes will be concerned or how the money will be calculated but one estimate suggests a cost of about £4.2 billion to remain in six key programmes. Depending on how close the UK remains to the single market it will also need to pay a contribution for that.