Britain feels less European than anywhere else in the EU 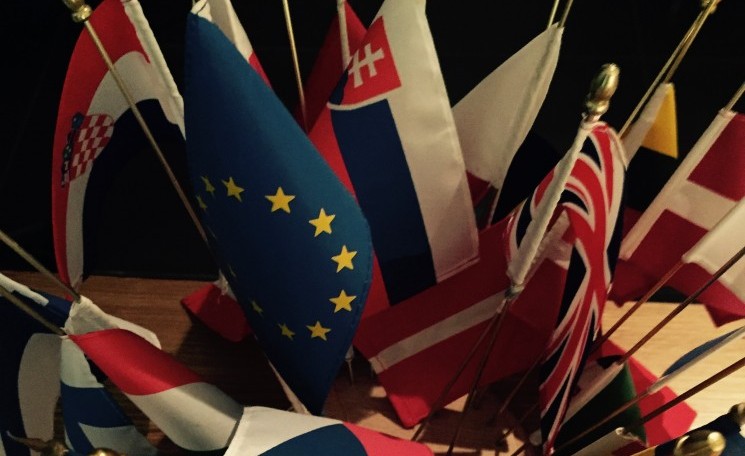 A new report, published today by NatCen Social Research, reveals that fewer people in the UK feel any sense of European identity than do those in any of the other countries in the European Union.

The report – ‘Do we feel European and does it matter?’ – is the second in a series of briefing papers exploring Britain’s relationship with the European Union in the run up to the referendum as part of the ESRC-funded project ‘What UK Thinks: EU’.

According to the latest Eurobarometer survey, as many as 64% of people in the UK deny that they feel in any way ‘European’. In contrast, just 25% of people in Germany and 36% of people in France feel that way.

Moreover, while people in some other European countries, such as Sweden, have become more willing to describe themselves as European over the past 20 years, there is no evidence of a similar trend in the UK.

Indeed, according to NatCen’s British Social Attitudes (BSA) survey, just 15% freely choose to describe themselves as ‘European’, little different from the 17% who felt that way in 1999.

However, the low level of identification with Europe may not prove decisive in the referendum on Britain’s membership.  According to BSA as many as 51% of those who do not feel European wish to stay in the EU.

For many voters what matters more is whether or not they think membership is economically beneficial for Britain.

Rachel Ormston, author of the report and Head of Social Attitudes at NatCen Social Research said:

“Relatively few people in Britain feel European, and this has been the case ever since Britain first joined the EU in 1973. But those who lack a European identity are divided in their views; just because we don’t feel European doesn’t necessarily mean we think we should leave the EU.

“While the low level of European identity provides an important backcloth to the campaign, in the end it is arguments about pragmatic considerations, such as the benefits to the economy of remaining in or leaving the EU, that are more likely to win the day.”