Britain has no regrets about Brexit. But Theresa May might 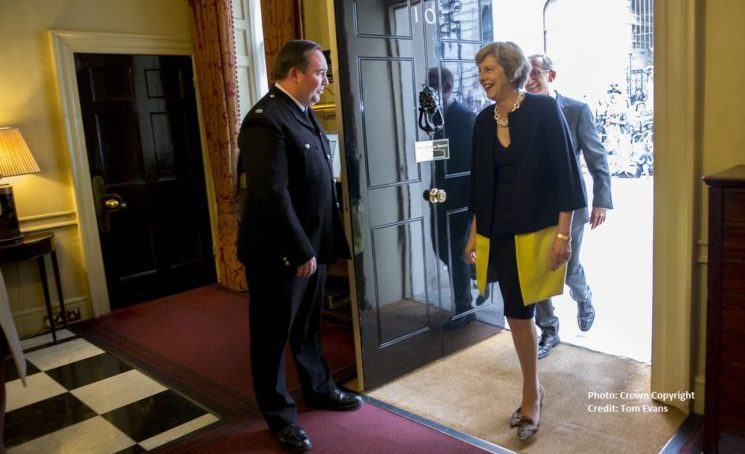 There is scant evidence of buyer’s remorse. As the tumultuous summer of 2016 drew to a close, 52 per cent of voters still said that Brexit was the “right decision”. Remainers and Leavers are still highly polarised; on both sides nine in ten people say they stand by the decision they made in June.

There is little appetite for a second referendum. As Professor John Curtice has pointed out, in every survey since the vote, between 56 and 60 per cent of voters reject the idea of a sequel. After one of the most volatile periods in modern history, voting fatigue has descended on the electorate, which is why talk of a snap general election should be treated with caution.

Such views have been influenced by the country’s relative economic stability since the referendum. The number of voters who believe that Brexit will make the economy better off has hardened, rising by about six points to 28 per cent, according to YouGov. The more pessimistic view that Brexit will entail negative economic consequences remains steady at about 37 per cent. This suggests that those who argue that a “hard Brexit” could also trigger an economic meltdown will have the harder sell.

Drill down and there is evidence that voters may well be tempering their expectations. Vote Leave won because of its ability to mobilise long-held anxieties over the EU and immigration among the financially “left behind” and socially conservative voters. The recent effort by Eurosceptics to downplay the centrality of immigration to the Leave vote is disingenuous. The evidence is overwhelming: in the British Election Study almost 90 per cent of people who thought that immigration was bad for the economy voted for Brexit.

Yet the expectation that Brexit will bring fewer migrants appears to have softened, falling by about 10 points. Similarly, the number of people who think that Brexit will benefit the National Health Service is down from 40 per cent before the vote to 26 per cent in September. This suggests that while most voters remain happy with their decision, perhaps a greater number accept they were misled.

So what do voters expect from Brexit? Recent polling by Lord Ashcroft indicates that whereas voters break 61-39 in favour of staying in the single market, about four in five do not foresee continuing to pay into the EU budget and the freedom of movement in this new relationship.

Most voters only want a trade deal with the EU if they also have limits on freedom of movement. Over 50 per cent of voters expect to stay in the single market but with new limits on free movement, while only 18 per cent expect the status quo, according to data from ComRes. Similarly, when voters were asked by YouGov about a free-trade deal the most popular by far was one that did not require free movement.

All of this leaves the prime minister with little room for manoeuvre. To satisfy public opinion, she has to deliver a new deal that neither hardline Eurosceptics nor EU member states will readily accept, while ensuring that the fiscal costs are minimal. It is difficult, if not impossible, to see how Britain leaves the negotiations with a fully satisfied electorate.

Should Mrs May deliver fundamental immigration reform then she could trigger a new Conservative ascendancy, banishing the UK Independence party into the wilderness and oversee Labour recording its lowest number of seats since 1935. Should the Brexit negotiations produce only minor changes with a clear financial cost, then the prime minister may find herself pouring petrol on the populist fire and encountering serious trouble.

This piece by Professor Matthew Goodwin, senior fellow of the ‘UK In a Changing Europe’ programme and visiting fellow at Chatham House, was originally published in the FT.