Britain needs more time on Brexit—but how to get it? 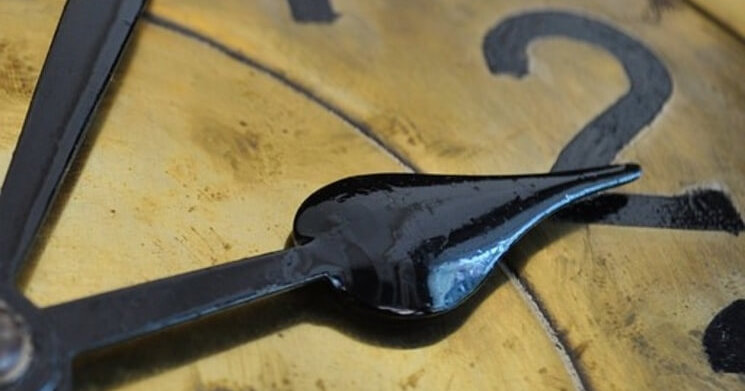 To the casual observer, Brexit has gone on for bloody ages. But for those involved in the negotiations, time is more commonly seen as being in very short supply.

Currently, the plan is that the UK leaves the European Union on 29th March 2019, followed by a transition until the end of 2020, and then a new relationship. But there are good reasons to think that this won’t be enough time to do all that’s necessary.

Partly it’s about getting on top of all the detail that moving to the new relationship will involve, but mainly it’s a result of the continuing lack of clear strategic intent from the British government: it’s vastly more complicated (and time-consuming) to negotiate when you don’t know what you want.

As such, it’s useful already now—even before we get close to a deal on the withdrawal agreement—to think about how more time could be found. Six options present themselves, grouped into the three main periods of the timetable: Article 50, transition and post-transition.

First up, we might consider extending the Article 50 period. This needs the unanimous approval of the UK and the European Council and is probably the simplest of all the options, at least in terms of procedure.

This would allow as much time as is needed to conclude and ratify the withdrawal agreement, as well as laying the groundwork more fully for the future relationship. Indeed, it might even be possible in this model to move directly from membership to that new relationship, without any transition.

However, remaining as a member state would mean having to handle the election of new British MEPs in May 2019 and involvement in negotiations on the EU’s multiannual financial framework. Any suspicion that this was a prelude to abandoning Brexit altogether might also make it unviable.

It is possible to do things a bit differently, by sticking to the current timetable for reaching an Article 50 deal but with a later withdrawal date than March 2019. This is allowed under Article 50 and might be justified as an attempt to stick to the schedule, while also leaving some room just in case there is political or economic need.

Again, this could be used as a way to jump straight from membership to the new relationship. However, many of the initial problems with extending Article 50 would remain, on both sides.

If extending membership itself is problematic, then we can move on to the proposed transition period as another place where time might be found, but without charges that the UK might never leave the EU.

The simplest way to do this is to agree a longer transition period. The current 19 months looks very short for negotiating and ratifying a comprehensive, “deep and special” new relationship between the EU and UK, so why not allow more time?

The issue here is partly political, partly legal. Taking transition beyond the end of 2020 causes complications for agreeing the next EU financial framework, since the UK would be operating much like a member state but would presumably want the obligations of a non-member. Legally, there is a view that any transition is problematic as it’s not provided for in the European treaties, so anything more than the bare minimum runs the risk of a challenge in the courts.

Those political and legal question marks also hang around the next option. Instead of fixing a longer transition now, why not add in a mechanism to allow for later extension of transition? That way, you keep the planned end date, but have a failsafe if need be.

This allows everyone to say they’re trying to stick to the plan, but also provides you with a back-up. But in this situation, all the legal and political problems mentioned above would only get worse.

So maybe we need to look beyond the planned transition period, to what comes after. One possibility would be to have another transition after the transition.

This might provide an opportunity to start moving the UK over to the terms of the final regime, so British voters could see progress.

Obviously, this looks like another holding pattern (because it is one). With that in mind, politicians might decide to make this new transition a fixed period, but that simply raises all the issues with the current transition. That’s not helpful, especially if it looks like delaying the arrival of the future relationship.

All of which brings us to the final extension possibility: a transition period into a future relationship, that is to say a new transition formally affixed to the long-term deal. There is an expectation that there will be some interim arrangement in place between signing and full ratification—as is happening in the EU’s CETA deal with Canada—so perhaps this thought could be developed further.

The difficulty here is a different one to the others, in that it requires the future relationship to have been agreed, so it doesn’t allow any extra for more negotiations or hedging. That means its utility is strictly limited.

The big takeaway from all this is that while there are many ways to extend the Brexit process, none of them is simple or problem-free. Gaining time is possible, and the sooner it’s done the better, but none of it will matter if there’s still no strategic vision of what the UK’s relationship with the EU should be. Time by itself won’t solve that.

By Dr Simon Usherwood, Deputy Director of The UK in a Changing Europe. This piece was originally published in Prospect.