Britain’s pharmaceutical industry and no deal 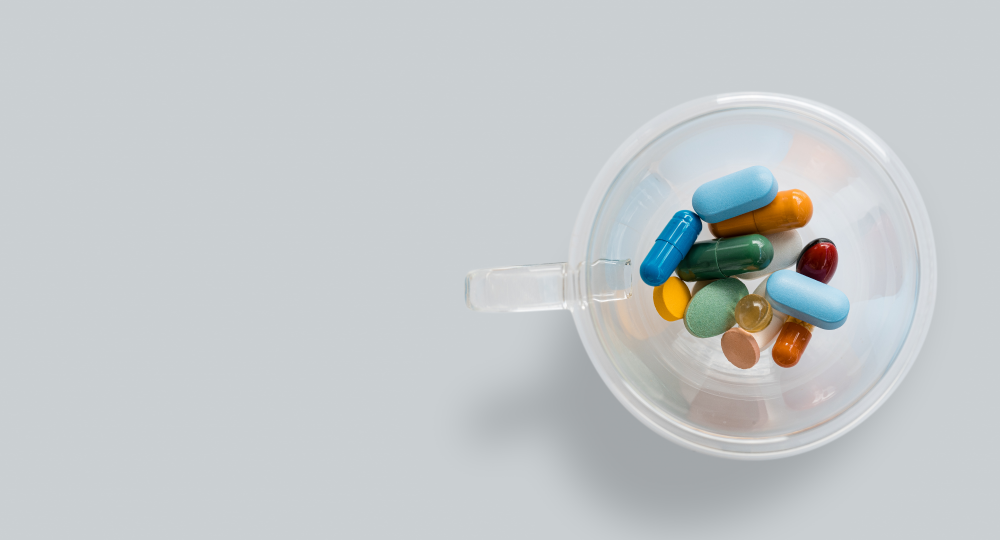 No wonder, then, that, as recently reported in The Independent, the UK’s pharmaceutical industry is appealing for a ‘swift side-deal’ with the EU. This would avoid delays and shortages of medicines if the negotiations between the two parties result in a trade relationship on WTO terms at the end of the transition period.

It sounds logical, pragmatic and desirable that this should happen. It is in the interests of both sides – the EU is dependent on the UK for access to pharmaceuticals too, especially Ireland and Malta.

Both parties want to protect patients by securing continued pharmaceuticals supply. Why couldn’t an agreement covering trade in pharmaceuticals between the UK and EU happen now?

But the calls from the UK’s pharmaceutical industry, in common with a huge amount of British reporting of Brexit and the negotiations, ignore the fact the EU is a rules-based organisation.

The EU’s institutions are obliged to follow rules and the procedures, set out in the Treaties agreed between EU Member States, when the EU enters into agreements with other countries.

This is the case whether those are general wide-ranging trade agreements or sector-specific agreements, such as that sought by the pharmaceutical industry. A ‘swift side deal’ is only legally feasible if it is reached following those pre-established rules and procedures.

That said, the history of the EU shows examples of times when the politics ‘gets ahead of the law’ and the law is subsequently amended to reflect the new political reality. But it is debatable whether we are there yet – or even if we will ever be there.

This is despite the convergence of a possible ‘no deal’ Brexit with the urgent need to develop and share treatments and vaccines to tackle the Covid-19 pandemic.

What is the legal position for negotiating this special ‘side deal’? The ‘deal’ (and even the language here is misleading) in question is a formal Mutual Recognition Agreement (MRA) in the area of medical products, including for medicines and vaccines for Covid -19.

MRAs enable companies in one country to have the regulatory compliance of their products with the rules in another country checked in their home country, without further compliance testing being necessary on import to that other country.

The EU does have this kind of agreement with several countries (Australia, Canada, Israel, Japan, New Zealand, Switzerland and the USA) and some cover aspects of medical products regulation.

By contrast, in the area of pharmaceuticals, other MRAs, such as that between the EU and the USA, or Australia, cover only good manufacturing practices, with the consequent increased levels of difficulty in cross-border trade.

The EU’s power to negotiate these kinds of MRA is part of its external trade competences. The procedures for the exercise of that competence have three key implications for the legal, political and practical feasibility of a ‘side deal’ on medical products between the UK and EU.

First, MRAs fall within the scope of the EU’s exclusive competence. This means it is easier for the EU to reach an Agreement with a third country (like the UK) than it would be if it were a shared power with the Member States.

In the latter case, every Member State would have to ratify the MRA using its own procedures, which takes some considerable time to conclude. This exclusive EU competence suggests that an EU-UK MRA for medical products would be feasible relatively quickly – perhaps even before the end of 2020.

Nevertheless, procedural constraints set out in law suggest otherwise. The relevant processes not only involve the Council and Commission, but they also involve the European Parliament. That means the path to a MRA on medical products must factor in sufficient time for all relevant EU institutions to be involved.

The (compelling) arguments for a ‘side deal’ cannot avoid or ‘magic’ the procedural requirements away. These procedures are designed to ensure the participation of the EU’s institutions and relevant stakeholders in decisions that affect them and the wider public interest.

The procedures aim to ensure accountability and legitimacy. Ultimately, they secure the rule of law in the EU.

Second, even if time were not an issue, the EU is legally constrained in terms of the content of what it may agree in a MRA with the UK. The EU may only reach international agreements that are compatible with internal Union policies and rules.

We believe the negotiating directives, which formally bind the European Commission in the negotiation of an overarching Trade and Partnership Agreement with the UK amount to an ‘internal EU policy or rule’ in this context.

Paragraph 10 of the negotiating directives includes the ‘no-cake-and-eat-it’ principle (‘that a non-member of the Union, that is not subject to the same obligations as a member, cannot have the same rights and enjoy the same benefits as a member’) and the principle of the indivisibility of the internal market.

The combination of those rules legally preclude the EU from negotiating a sector-specific agreement, while the negotiation of the overarching trade agreement continues.

Third, even if this legal argument were not accepted, the practical politics of the situation pulls against such a ‘side deal’. The indivisibility of the internal market, found in law, is also one of the strongest aspects of the EU’s negotiating position.

The EU has been consistent about this principle from the start of the Brexit process, despite British efforts to disrupt it. For example, Theresa May’s government sought a separate agreement for financial services, but its efforts were unsuccessful.

The only area where there was some success in reaching sectoral agreements happened in the run up to a possible no deal Brexit in 2019. These specific agreements, such as on preserving basic connectivity in air travel, involved industries that are intrinsically cross-border in nature: pharmaceuticals are not.

The EU is unlikely to depart from its strong negotiating position at this stage and for this kind of sector.

Despite seeming like plain common sense, a ‘side deal’ between the UK and EU on pharmaceuticals is not straightforward. Covid-19 demands speedy development and availability of new medicines and vaccines. Patients need access to these – as well as pharmaceuticals for other diseases.

But such a MRA is unavailable and unfeasible under current circumstances – in part at least because of the fundamental importance of the rule of law in the EU. A better approach for the pharmaceutical industry is to persuade the UK government to reach an overarching trade agreement.

Understanding why this is the case is an important aspect of public communication, that the British media should do better.