British Agriculture: Is the road ahead paved with good intentions? 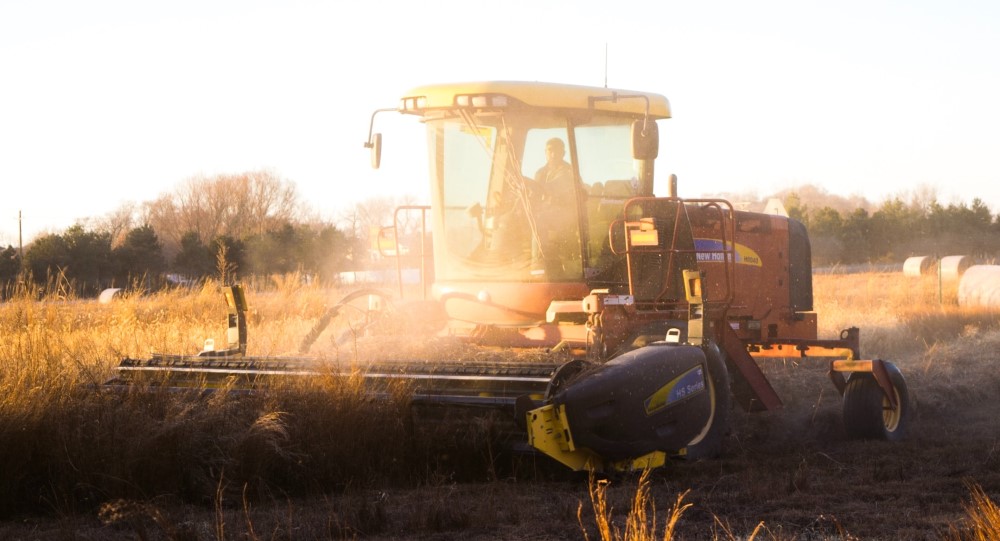 British Agriculture’s road ahead is paved with good intentions. The major road surface, at least for English agriculture – the Agriculture Bill – is currently back in the House of Commons. The Commons have already voted down several Lords amendments, including one which would have required all food imports to meet domestic standards.

Others which suffered the same fate included attempts to impose a duty to publish a National Food Strategy, and to limit the use of pesticides near populated areas, and a proposal to develop an agricultural emission reduction strategy.

The government’s response to the Lords’ amendments is that it is already committed to high standards, so imposing new requirements for imports to meet particular standards in the Agriculture Bill is unnecessary, while the other amendments also merely repeat present government policy.

The House of Lords will now consider these responses, and have already tabled somewhat re-worded versions of their main amendments, so we are all set for the ‘ping-pong’ match between the Lords and the Commons.

This will continue until either some agreement is reached between the two Houses, or the Government loses patience and seeks final approval by the Commons in the next parliamentary session, without the approval of the Lords.

There are also two shoulders to this major road surface, which can be termed either hard or soft, depending on your perspective and trust – the Trade and Agriculture Commission (TAC), and the National Food Strategy (NFS), both of which are tasked with providing advisory reports to Parliament via the relevant Government departments.

As explicitly stated in the NFS terms of reference, these reports ‘build on the work underway in the Agriculture Bill, the Environment Bill, the Fisheries Bill, the Industrial Strategy and the Childhood Obesity Plan to create an overarching strategy for government, designed to ensure our [agri-environmental and] food systems.’

Underpinning the major road surface is the Government’s 25 year Environmental Plan, which informs the Environment Bill, currently suspended in Parliament ‘due to current circumstances’, but due for report to the Commons by the relevant Public Bill Committee by 1 December.

Whether this road ahead is paved with gold, or cobbles, potholes and landslips, depends on one’s view of the ambitions of the present Government and in the capacities and capabilities of the road construction and maintenance crews, and their back-up infrastructures.

It is difficult to find much disagreement about the ultimate destination: safe, healthy and affordable food for all; restoration and enhancement of the natural environment for future generations; resilient, sustainable, humane and competitive agricultural sectors, rural communities and economies; harmonious and productive relationships both within the UK countries and provinces and with our international partners.

However, the route and construction of the road generates major disagreements. The principal axes of these disagreements are: i) the domestic support, incentive and regulation architecture of the UK’s emerging agro-environmental-food policies (which may well be resolved differently in each of our four national principalities); ii) our internal and international trading relationships.

We focus here on one critical feature of these relationships – the issue of food standards and their mutual national and international recognition.

Which?, the UK consumers’ association, is currently running a major campaign to save our food standards, and claims that 94% of consumers want UK food standards to be maintained or improved.

The obvious answer, well-supported in consumer surveys, is that sub-standard foods should be banned, including those from abroad. But who sets the standards?

At the least, surely we can trust our near neighbours and major trading partners to abide by similar standards to ours. So, let’s sign some trade agreements which enshrine these standards – job done.

We have already decided that the EU’s standards are not the right ones for us. But the apparently near universal judgement is that those of the US are far too weak.

There are two fundamental difficulties here.

First, we all have different views about what the right standards should be. It is not just the US versus the EU, but the vegans versus the carnivores, the gourmets versus the peasants, Guardian readers versus Telegraph readers, me and you versus our neighbours – us as individuals versus us as a society, and then which society?

Second, how much are we really willing to pay, or endure, to enjoy and enforce our chosen standards?

How do we choose a satisfactory deal? This is what taking back control means, and it is obviously not at all easy. There is no oven-ready solution, and any answer threatens to be less than half-baked.

There is a possible resolution: we might find it easier to find a commonly acceptable answer to what is absolutely unacceptable.

That is actually what our Food Standards Agency does for the UK, and also, at somewhat lower standards, what is enshrined in existing international health and safety standards within the WTO, or the internationally accepted Global Gap certifications.

Perhaps we should be looking for better, faster and more convenient track and trace labelling systems, employing all the latest technologies and IT, so we can each make our own decisions about what to eat and buy for ourselves, to our own individual standards?

In any event, it should be clear that it is not only our trade negotiators who are wrestling with the problem of identifying both our and others’ true intentions. Still, it’s good to be back in control.