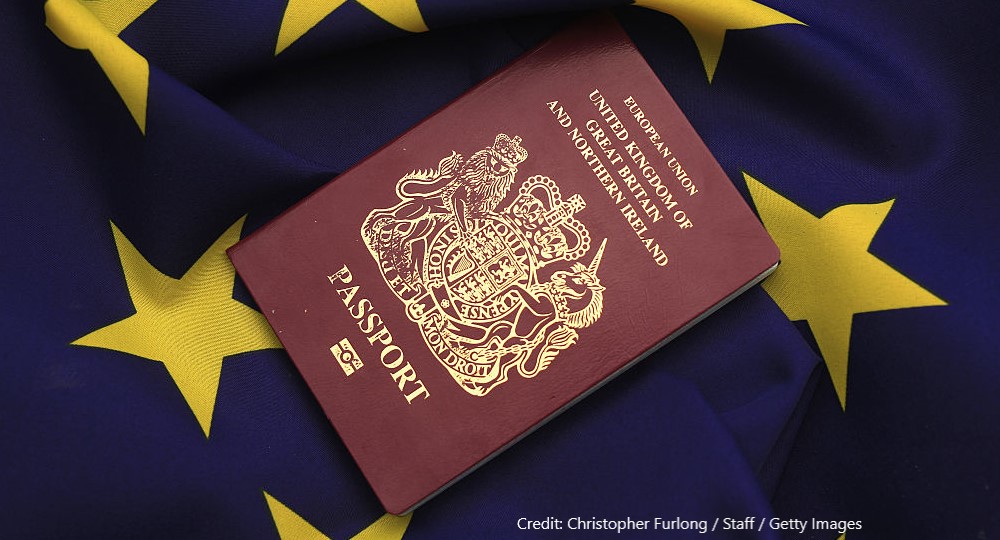 Over the past month, the news has been full of reminders that the deadline for the EU Settlement Scheme is fast approaching. Meanwhile, on the other side of the channel British citizens living in the EU – in France, Latvia and Malta – all face the same deadline. And yet, this has been a much more muted story in both UK and EU national presses.

Late last week, a glimmer of hope emerged when The Guardian reported that it looked likely that France might extend the deadline for people to apply for their residency. Since then, hope has waned. Yesterday, the newsletter from the British Embassy in Paris made clear that the 30 June deadline still stood.

Thousands of people are still to apply

And yet, there are still thousands of UK citizens living in France, Latvia and Malta who are yet to apply for their status, according to figures released through the Fourth Joint Report on the Implementation of Residence Rights by Specialised Committee on Citizens’ Rights. 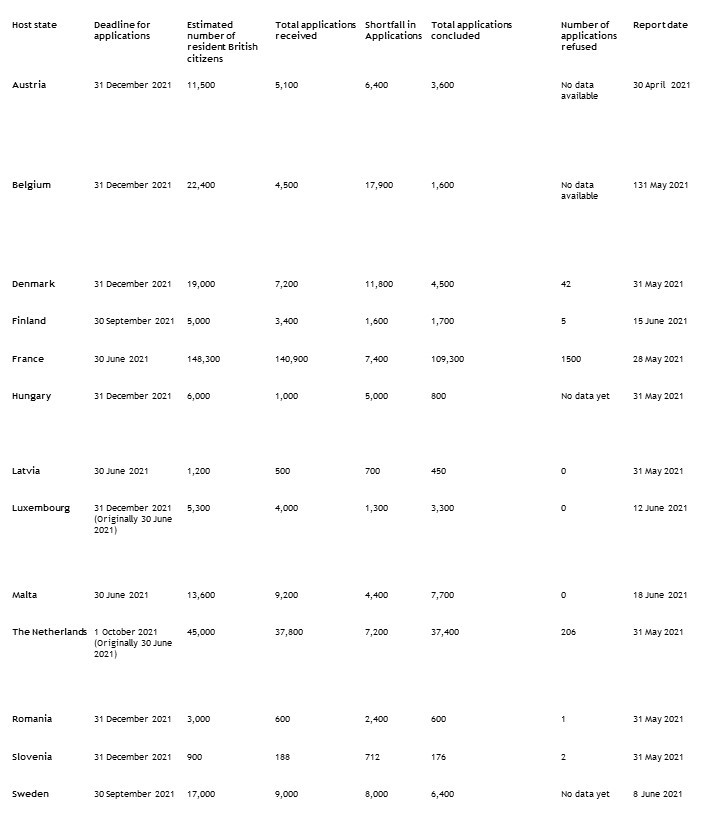 While further applications may have been made since these figures were reported, the underestimation of the size of British populations in EU member states mean that there will still be British citizens who fail to apply by the deadline. Indeed, closer to home, we have seen this play out through the EU Settlement Scheme, where an estimated population of 3.5 million people has so far resulted in 5.6 million applications.

Overnight, those failing to apply will become unlawfully resident in the countries that they live and work.

The consequences of not applying for residence at this stage is that British citizens will lose their rights to residence under the terms of the Withdrawal Agreement. While these fall short of the conditions they previously enjoyed as EU citizens, they offer substantially better protections than those extended to other migrant populations within European state.

And while the personal consequences might not be immediate, such individuals will become undocumented with implications for their rights to work, access to education, healthcare and welfare.

How did we get here?

The questions we need to be asking at this stage is whether enough has been done to reach of those British citizens living in the EU who need to apply.

Article 37 of the Withdrawal Agreement makes clear that all parties need to clearly disseminate information through public awareness raising campaigns at national, local and other levels.

British in Europe have highlighted blind spots in the public communications campaigns run by individual EU member states, the UK government and consular services in the past few months.

Such blind spots mean that there will be those who have not received information about the need to apply and what to do. This is the broader context in which we should be asking questions about who has not applied.

While the granular demographic data on who has (and hasn’t) applied is not available, we can anticipate that it will be the most vulnerable within these populations—the disabled, those without the mental capacity to self-advocate, children in care—who will be most at risk of losing their status.

But it has also come to light in recent weeks that some of those who were long-term resident in these countries and whoewere not aware that these provisions extended to them.

The Withdrawal Agreement contains provisions for late applications to be made provided there are reasonable grounds for the delays in making these.

The latest report from the Specialised Committee on Citizens’ Rights contains updates on what might constitute legitimate grounds in each of the member states. It remains to be seen how individual member states will interpret this in practice.

But is it also testing times for those whose applications are pending. The time lag between applications being made and concluded was anticipated.

In other words, they don’t lose their rights because a decision has not been taken on their application. And while 94,000 applications to the EUSS have been refused—1.7% of applications—there have only been 1,756 refusals for applications by British citizens for their new residence status—0.8% of all applications to date.

At the same time, this waiting game comes on the back of now five years of uncertainty for British citizens living in the EU about their future rights and status.

The 30 June deadline is just the first: there are more to come, from other member states, in the coming months.

In a context where it looks like there are nearly 75,000 UK citizens still to apply for their new status, greater public and political attention needs to be paid to the other side of the citizens’ rights coin.