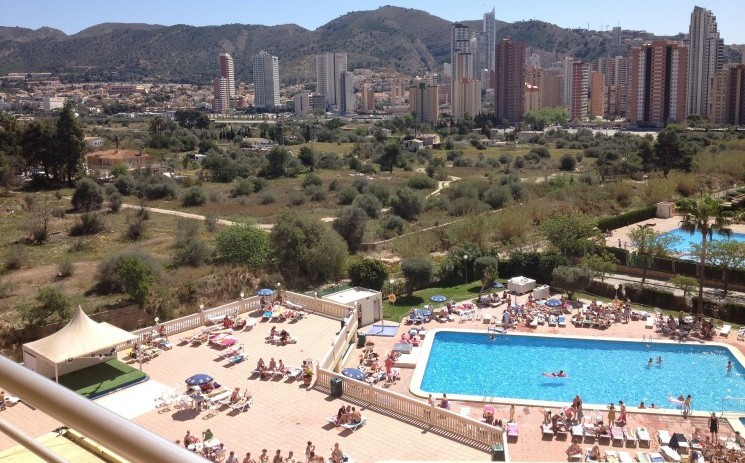 British ex-pats are not often the subject of public debate in the UK, but media coverage of the ‘Brexit’ referendum has recently highlighted the plight of British citizens resident in other EU member states in the event of a vote to leave the EU. Estimates for the numbers concerned range from 1.2m to 2m. A UK exit from the EU would lead to the loss of their European citizenship, bestowed by the Treaty of Maastricht, and raises important questions as to what rights and status these individuals would be able to maintain, creating much uncertainty, particularly with respect to working rights, access to health care and welfare, and transfers of pension schemes.

Despite the suggestion that they could become ‘illegal immigrants overnight’, it seems more likely that the outcomes for them will depend as much on political as on legal negotiations. The groups most likely to be affected negatively are retirees and those otherwise economically inactive, for whom complex healthcare arrangements are intricately bound up in EU law. Those who have settled and established labour and welfare rights through long-term residence will however be in a stronger position to hold on to acquired rights affecting their daily lives.

One thing is clear though: all these British citizens would lose their rights as European citizens to vote and stand as candidates in local elections in their country of residence. Arguably, since European Commission reports suggest that actual take-up of these rights across the EU has in fact been rather limited, this loss may not be widely mourned. Yet my own research shows that in France alone there are currently around 830 British local councillors, elected in 2014 for a six-year mandate (Collard, 2016, p.339), which they would presumably have to renounce in the event of Brexit. Application for the citizenship of the country of residence could be an option for some, and would also provide national voting rights, but not all ex-pats consider this to be desirable, especially since some member states, such as Spain, do not allow dual nationality.

But on the question of voting rights there is another, more fundamental and pressing issue at stake, which is that British citizens resident in the EU who left the UK more than 15 years ago, will not even have the right to vote in the referendum, because current legislation, known as the ’15 year rule’, imposes a time limit on voting rights for ‘overseas electors’.  During the passage of the EU Referendum Bill, an attempt was made in the House of Lords to pass a cross-party amendment to extend the franchise to ‘long-term’ overseas voters as a ‘one-off’ exception to the rule, but it was defeated by 214 votes to 116.

The arguments supporting the amendment were mainly self-evident, but the claim for an exception to be made to the franchise for parliamentary elections was also based on the fact that exceptions had been granted in the Referendum Bill to allow a vote to members of the House of Lords, and to Commonwealth and Irish Citizens resident in Gibraltar, none of whom are normally allowed to vote in parliamentary elections.

The government view appeared to be largely driven by concern to prevent any suspicion of trying to ‘slew the whole playing field’ in its favour. It would indeed be logical to assume that an unrestricted right to vote for all British overseas voters in the EU could have significantly increased votes for the Remain camp, even if it is clear from ex-pat social media that some ex-pats are, like Nigel Lawson, also eurosceptics.  It is thus arguably to the government’s credit to have resisted any attempt at unfair play, which could have delegitimized a vote to Remain. Likewise, it rejected moves to enfranchise EU citizens in the UK, because their assumed support for the Remain camp would have been counterproductive

The debate was also overshadowed by the prospect of the ‘Votes For Life’ Bill, announced in the Queen’s Speech of May 2015, designed to end the ‘15 Year Rule’. Had this been passed before the EU Referendum Bill, it would have resolved the question of the franchise. But the intensely partisan nature of the issue of expatriate voting rights, generated fears that any votes cast for the ‘exception’ could be seen as a dangerous precedent for the forthcoming debate.

The disenfranchisement from the referendum vote of British citizens resident in the EU for more that 15 years may however still be reversed if a legal challenge, recently lodged on behalf of two British ‘ex-pats’, is successful. They have instructed lawyers Leigh Day in London to pursue their claim that the EU Referendum Act (Section 2) is incompatible with EU law because it infringes their rights to freedom of movement. Proceedings were opened in the High Court in London on March 16 against the UK government, and today a ‘rolled up’ hearing will take place, when formal permission will be made to apply for judicial review of the EU Referendum Act. If accepted, a full hearing of the legal arguments will follow immediately. If the court declares the voting rules to be unlawful, it would require the government to rush through new ‘fast track’ legislation to amend the franchise, enabling all   British citizens resident in the EU (but not elsewhere in the world) to vote in the referendum.

This development would present considerable logistical problems for the already hard-pressed electoral services in dealing with the newly enfranchised electors, and this could result in some of the overseas votes not being counted, as happened in the 2015 general election. If this were the case, and if the final referendum result is a close call, there could be more legal challenges to come.

Whatever the decision of the High Court, British overseas electors living in the EU could make the difference between a vote to Leave or to Remain: those who are already eligible should register on-line and make their voices heard, and those who are not, should follow this link.

Click here to find out more about British overseas electors and statistics on British citizens.