British expatriates and the anti-Brexit backlash 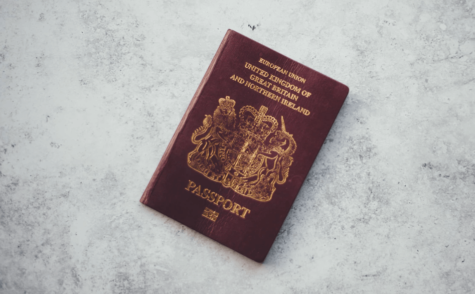 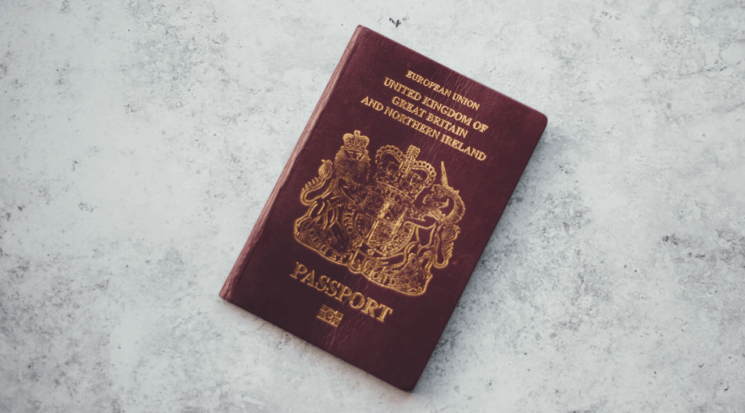 New research shows a dramatic increase in the number of Britons who are choosing to quit the UK for countries in the European Union.

Overall, the rate of migration has jumped by 30% since the Brexit referendum of 2016, and there has been a five-fold increase in the number of Brits adopting dual citizenship in these countries (notably in Spain and France).

Even so, they retain the legal right to register and vote in UK elections – at least, they do until they have been based abroad for more than 15 years.

But what are the political preferences of British migrants who vote in the UK?

And, more particularly, what impact if any has Brexit had on these preferences?

We are able to shed some light on these questions in a new paper published in Parliamentary Affairs.

Time-limited voting rights for expatriates were introduced by the Conservative Party in 1985 after the creation of ‘British citizenship’ (as opposed to ‘Citizenship of the UK and Colonies’) by the 1981 British Nationality Act.

Overseas electors are ‘assimilated’ into the system of 650 parliamentary constituencies through registration in their last place of residence.

The time-limit on the overseas franchise was increased under the Conservatives in 1989 from five to twenty years after leaving the UK, but reduced by Labour in 2000 to the current ‘15-year rule’.

Historically, the issue of expatriate enfranchisement has polarised the two main parties, whose attitudes are predominantly informed by their respective expectations of electoral gains or losses: cultural stereotypes of ‘expats’ as either wealthy or retired (or both) fuel widely shared assumptions that the majority would support the Conservative Party.

This has been increasingly contested by expatriate campaigners claiming that this time limit is arbitrary and anachronistic in the internet era, but legal challenges in the European Court of Human Rights and the UK courts have been unsuccessful.

Although the ‘Conservatives Abroad’ expatriate organisation was instrumental in persuading the party leadership to include a 2015 manifesto pledge to deliver ‘Votes For Life’ (VFL), the promise was not fulfilled and most British migrants supporting VFL lost faith in the party’s will or capacity to deliver it. Recent developments make the introduction of VFL even less likely.

We can demonstrate this through a new survey of Britons living in the EU that we conducted in early 2020; while this reveals that the issue of VFL itself did not impact significantly on their voting behaviour in 2019, Conservative policy on Brexit mattered hugely – and clearly turned them against the party.

Both Labour and the Liberal Democrats benefitted from this anti-Brexit backlash among expatriates in the general election.

Even so, this backlash did little or nothing to diminish the Conservatives’ resounding victory in December 2019, because of the dispersion of overseas voters across 650 constituencies.

The creation of designated overseas constituencies for expatriate representation (as practised by countries such as France, Italy and Romania, and advocated for the UK by the Liberal Democrats since 2017), would address this question of representation.

However, the absence of accurate data on the size and geographical distribution of the expatriate population, not to mention other administrative obstacles, renders implementation problematic, though certainly not impossible.

In any case, if Boris Johnson’s government was to implement its 2019 election manifesto pledge to legislate for VFL, the enfranchisement of a further three million UK citizens would be consistent with its ‘Global Britain’ agenda.

But despite its parliamentary majority, the Brexit-induced antipathy of EU-based Britons towards the Tories revealed by our research would seem to make this scenario unlikely.

More plausibly, in the post-Brexit era, the issue of expatriate representation seems destined to return to the margins of political debate.

By Paul Webb, professor of politics at the University of Sussex and Dr Susan Collard, senior lecturer in French Politics & Contemporary European Studies.