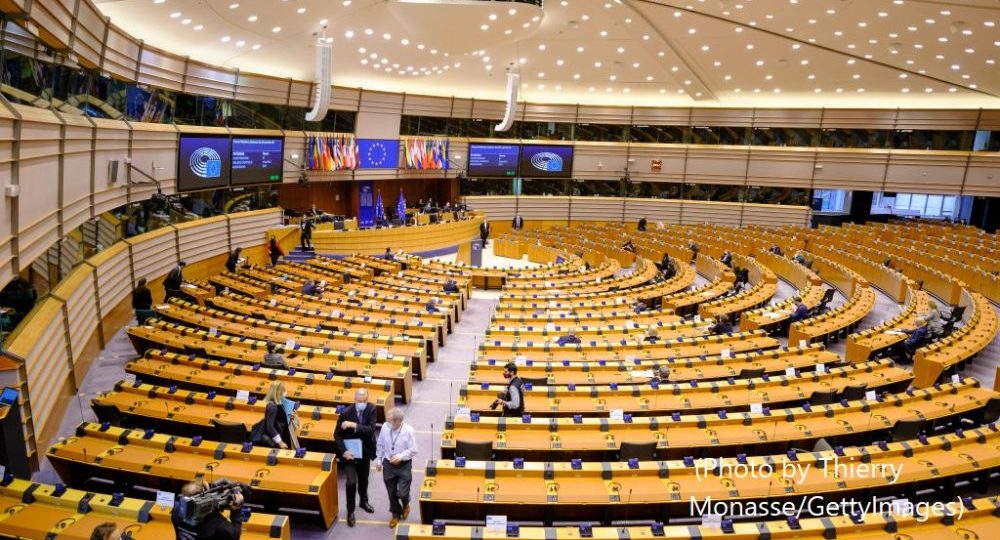 On the night of the referendum, an EU member state ambassador commented to me that the only way Brexit could work would be if the UK could regulate in such a way as to gain a competitive edge over the EU.

And, he intimated, the EU states had discussed this and would not let it happen.

Ensuring the UK could not secure regulatory competitiveness at the expense of the EU was always the key EU objective. Homilies about protecting the unity of the internal market were simply window dressing.

EU trade agreements cannot disrupt the unity of the internal market. They cannot make it possible to sell a good in Belgium but not in France, or grant industry in Germany a competitive edge over industry in Czechia.

So for the EU, it was all about ensuring that the terms of competition favoured EU business over British business. Its rules already determine the rules of trade in EU markets and in many non-EU markets.

However, it also had to foreclose other routes that the UK might use to secure competitive advantages for its industry.

And on this, the EU secured its objectives in spades.

The first way for the UK to secure a competitive advantage would be to subsidise exporters. Such subsidies are generally prohibited in WTO law, and, subject to some very limited exceptions, are prohibited by the new Trade and Cooperation Agreement (TCA).

Moreover, the TCA specifies a range of measures to curb possible subsidies that go well beyond anything in other EU free trade agreements. Affected parties can go to UK courts to have subsidies declared illegal and the money returned to the Treasury.

If the EU believes there is a serious risk that a subsidy will cause a significant effect on trade or investment – a vague test – it can unilaterally impose proportionate sanctions if 60 days of consultations with the UK do not resolve the matter to its satisfaction.

To be sure, the UK can take these sanctions to arbitration but this will be a slow and uncertain process with the sanctions remaining in place in the meantime.

The second route for the UK to achieve a competitive advantage would to be engage in regulatory competition: crafting laws to give UK businesses an edge.

The central procedure preventing this is where significant divergences occur between EU and UK law that have a material impact on trade or investment: be it because one side has ratcheted standards up or the other has weakened protection.

In such circumstances, the other party may impose sanctions within 19 days of notifying the other party or 49 days if the other refers the matter to arbitration and there has been no ruling by then. The sanctions must be proportionate but can be targeted at sensitive sectors.

The swingeing potential of these sanctions is evidenced by WTO obligations being suspended for this process.

The process is startling because of the speed at which it allows sanctions to be imposed and the lax test for when they may be imposed: significant divergences that lead to a material impact on trade or investment.

The test, therefore, requires there to be a ‘material impact’ before these can be imposed but it is not clear what the word ‘material’ adds. Any impact will have material effects.

Furthermore, the test requires the differences between legislation to be significant – yet (legal drafters be praised) the significance must surely lie in the impact.

And so any difference between UK and EU laws that affects competitiveness will likely meet the threshold to allow the EU to take action.

Take one example that might soon be highly topical. A 2019 directive on transparent and predictable working conditions, due to become member state law in 2022.

It limits probationary periods to six months, restricts the ability of employers to prevent employees taking up other jobs outside work hours, and limits the types of zero-hour contracts that may be offered.

If the UK chooses not to offer equivalent employment protections, there is a good chance that the level playing field procedure would leave it open to sanctions on the grounds that lesser protection in the UK will materially impact trade or investment.

These sanctions could involve the EU imposing tariffs on any industry it chose. It would be the Commission’s call whether to impose tariffs on Cornish fish or Scottish whisky until the UK reformed its zero-hour contract laws.

It is worth noting that, in the name of its fabled single market, the EU can adopt legislation only if differences between the laws of member states are so great as to lead to significant distortions of competition.

A higher threshold, in other words, than the test for divergences between UK and EU law in the TCA (material impact vs significant distortion of competition).

The UK is, therefore, open to sanction for divergences between its laws and EU laws when a bigger difference within the EU between member state laws would not be sufficient to allow EU action to protect its own internal market.

This is the world we are now in.

It is one in which the UK might have sovereignty but actually less autonomy (arguably in some circumstances less than member states).

For it is a world in which the UK’s sovereignty will be policed on its own territory by a foreign administration in the form of the Commission with wide-ranging powers and few legal constraints and where its industry will have to accept the rules of the game set by Europe.

By Professor Damian Chalmers, Co-Director for the ASEAN Law and Policy Programme at the Centre for International Law at the National University of Singapore.