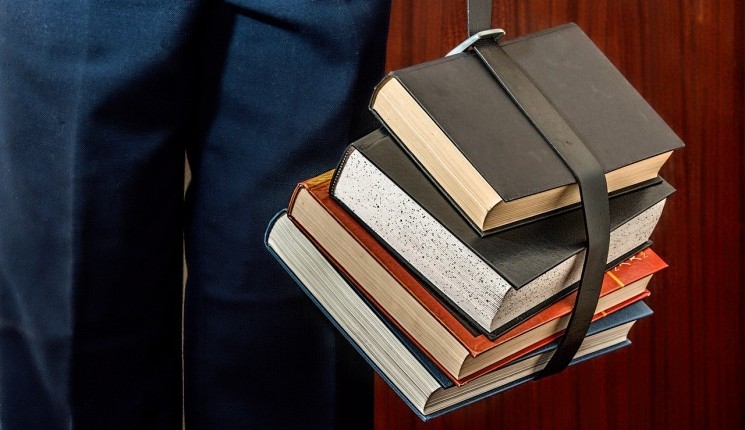 There is an ongoing argument about whether the UK government should launch an information campaign about the European Union before the in/out referendum on EU membership.

It is widely assumed that more information about the EU will lead to more support for remaining a member of the EU. Before I get to this debate, let us first ask how much the British public knows about the EU compared with people in other member states.

One simple way of answering this is to look at the most recent pan-European survey for which data is available: the “standard” Eurobarometer survey conducted in May. This involved about 1,000 people in each of the 28 EU member states, properly sampled and weighted to be representative, including 1,306 in the UK.

To test knowledge of the EU, the survey asked:

For each of the following statements about the EU, could you please tell me whether you think it is true or false:

2. The members of the European parliament are directly elected by the citizens of each member state.

3. Switzerland is a member state of the EU.

The correct answers, of course, are true, true and false.

Figure 1. Knowledge of the EU, by Member State 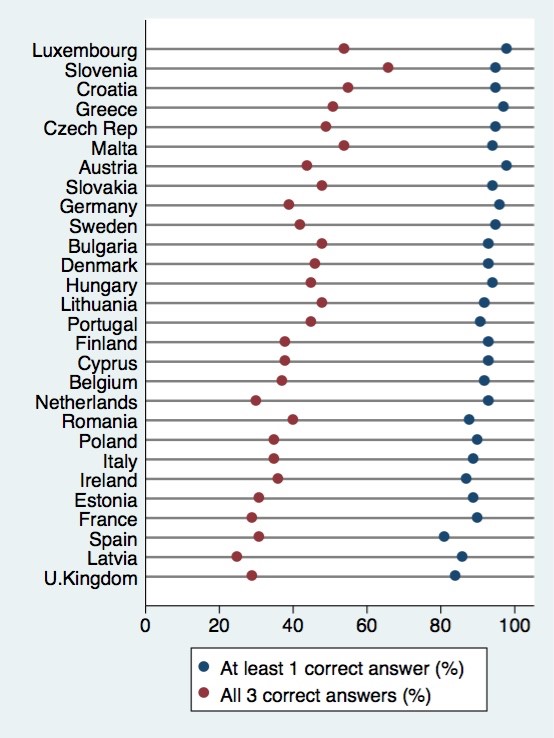 Averaged across two measures – the proportion who gave three correct answers, and who gave at least one correct answer – the data suggests British people are among the least knowledgeable about the EU. Only 27% of British respondents answered all three questions correctly (only Latvia was lower on this measure), and 84% answered at least one correctly (only Spain was lower on this measure).

The figures show the French are also poorly informed about the EU. Germans, in contrast, are much more knowledgeable, with 96% answering at least one question correctly and 39% answering all three questions correctly.

Another interesting contrast is Denmark, which joined the EU at the same time as the UK, in 1973, and has had several EU-related referendums since then: 93% of Danes answered at least one question correctly, and 46% answered all three questions correctly.

With the inclusion of “Britain’s relations with Europe” in citizenship education, one might assume that younger people are better informed than older people. However, the chart below shows that this is not the case. For example, only 18% of 15- to 24-year-olds could answer all three questions correctly, compared with 33% of people over the age of 40.

Figure 2. Knowledge of the EU in the UK, by Age Group 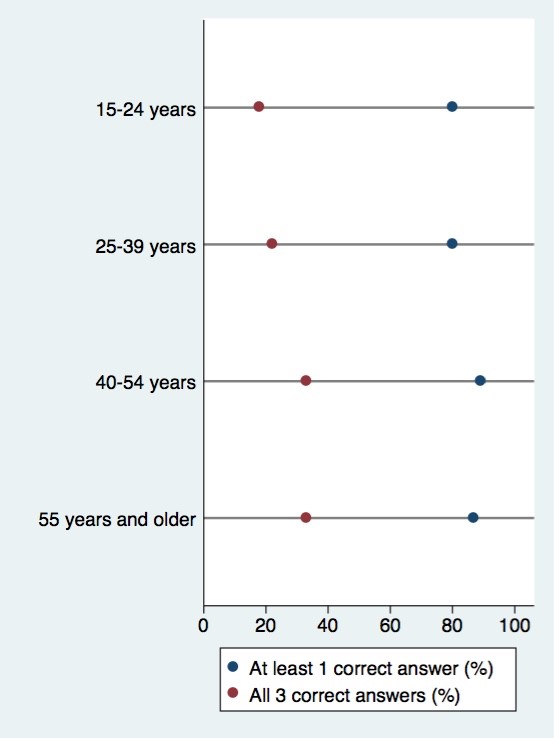 In general, looking at other demographics, more highly educated people in the UK are more likely to answer the questions correctly, as are people in higher social groups. In other words, an information campaign about how the EU works and what the EU does might enable younger people, people on lower incomes, and less well-educated people to make a more informed choice in the referendum.

But would providing more information about the EU make people more pro-EU, as many Eurosceptics fear? The evidence from this survey does not support that assumption.

Another question in the Eurobarometer survey asked people about whether they had a positive or negative image of the EU:

“In general, does the EU conjure up for you a very positive, fairly positive, neutral, fairly negative or very negative image?”

Figure 3. Attitude Towards the EU, by Image of the EU 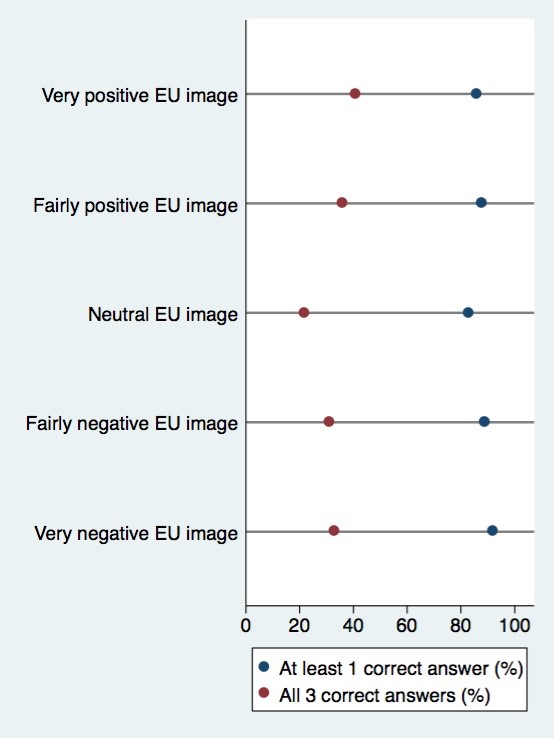 It is not possible with this data to identify clearly whether providing more information about the EU leads people to be more pro-EU or anti-EU, or whether having strong views on the positive or negative side leads people to be better informed.

In other words, learning more about the EU may be just as likely to lead people to have a negative view of the EU as a positive one.

Simon Hix is Harold Laski Professor of Political Science at the London School of Economics and Political Science and Senior Fellow on the ESRC’s The UK in a Changing Europe programme. This piece was co-published with The Guardian and LSE’s EUROPP.