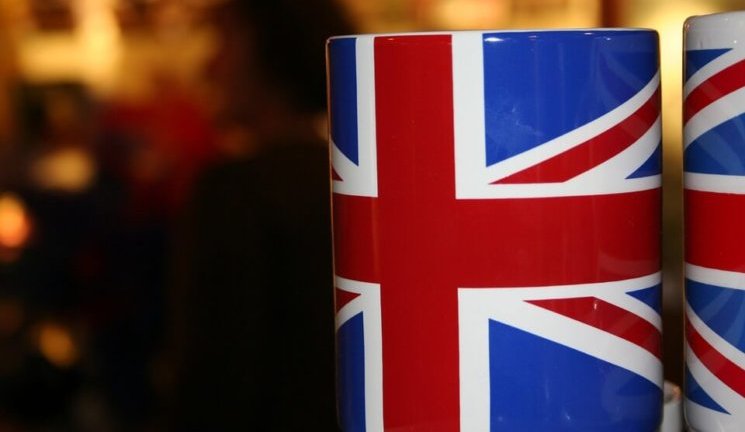 In a new paper, we try to explain Brexit from a different angle. Specifically, we attempt to answer the question, ‘Why was it the UK that voted to leave, rather than any other member state?’

Our answer comprises three parts. First, we begin by noting that the UK has long been one of the most––if not the most–– eurosceptic countries in the EU. Indeed, the country’s high level of euroscepticism is evident not only in several long-running surveys of public attitudes, but also in the UK’s many opt outs from key EU institutions (such as the euro and Schengen), as well the voting behaviour of British MEPs.

We show that Britons’ weak sense of European identity is capable of explaining at least a third of the gap between the UK and other EU countries on two measures of euroscepticism. We also show that strength of national (as opposed to European) identity is strongly correlated with euroscepticism across EU member states.

In addition, we demonstrate that socio-demographic characteristics and measures of ‘losing out from globalisation’ are only capable of explaining about 10% of the gap in euroscepticism between the UK and other EU countries.

What’s more, when we rank EU member states on measures of inequality/austerity, ‘losing out from globalisation’, and authoritarian values, the UK does not come close to first. This suggests that none of the preceding factors can explain why it was the UK that voted to leave, rather than any other member state.

Third, we speculate that Britons’ comparatively weak sense of European identity can be traced to specific aspects of the country’s history and geography. For example, the UK is the only major European power to be an island, the only one to have retained strong cultural and political links with its former empire, (e.g., the Queen is still head of state in the 16 Commonwealth realms) and the only one to have not been occupied by Nazis, fascists or communists during the twentieth century.

An obvious question that arises at this point is, ‘why did the UK vote to leave in 2016, rather than at any point in the past?’ Using Eurobarometer data again, we show that British euroscepticism reached its nadir in around 1990, and then peaked around the time of the eurozone debt crisis in 2010.

Drawing on the wider scholarly literature, we suggest that four factors contributed to the rise in euroscepticsm that began in the early 1990s: the ERM crisis; the increasing extent of European political integration; the eurozone debt crisis; and mass immigration from Eastern Europe.

Furthermore, any explanation for Brexit must explain why there was an EU referendum at all. Cameron’s promise to hold a referendum was motivated by pressure from eurosceptic MPs within his own party, as well as the electoral threat of UKIP. However, these pressures did not come from nowhere; they reflected the high level of public euroscepticism at the time.

Indeed, nearly all major political parties (the Conservatives, Labour, the Liberal Democrats, UKIP, the BNP, and the Greens) have made a manifesto promise to hold a referendum on EU membership or supported immediate withdrawal at some point over the past 43 years.

At the pivotal 2015 general election, the Conservatives, Liberal Democrats and Greens all promised an in-out referendum, while UKIP promised immediate withdrawal. In short, Cameron’s decision followed a well-established and uniquely British precedent set in 1975 of holding a referendum as a way to legitimise ongoing membership of the EU. And according to opinion polls, his decision was remarkably popular with both the public and with businesses.

An important caveat to or study is that all our results are associational. In other words, we cannot be sure that lack of European identity causes euroscepticism, rather than the other way around. But overall, we believe that Britons’ long-standing and comparatively weak sense of European identity was a key contributor to the Brexit vote.